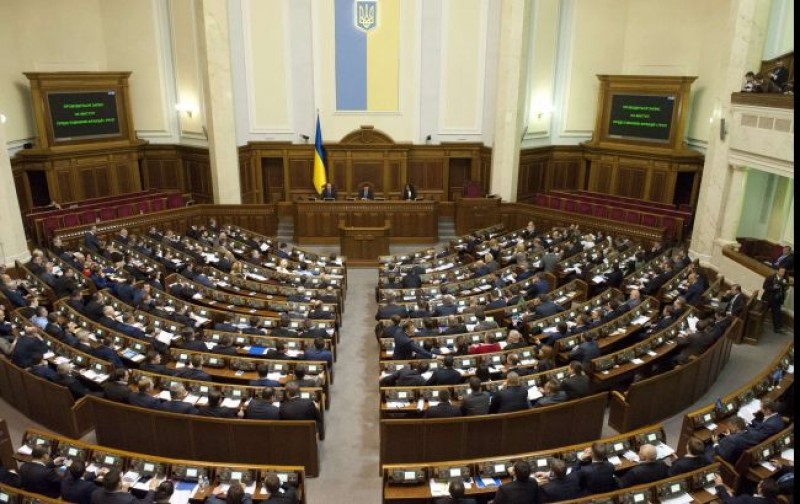 Instagram
During the session of the Verkhovna Rada, on 14 July, the deputies adopted a resolution on the future work of the presidential bill number 1776 on Amendments to the Constitution on the inviolability of deputies and judges.

A draft resolution was supported by 283 MPs votes. MPs set deadlines for submission of proposals and amendments to the draft law on abolition of immunity to 15 August. The next ten days, until August 25 inclusive are to process the bill committees of Verhovna Rada.

"Consideration of the bill number 1776 at the plenary session of the Verkhovna Rada decided to be hold after 25 August" - said the head of thr department Cooperation with Authorities of NGO "Community Development"(“Rozvytok Hromady”) lawyer Yuriy Tatomyr.