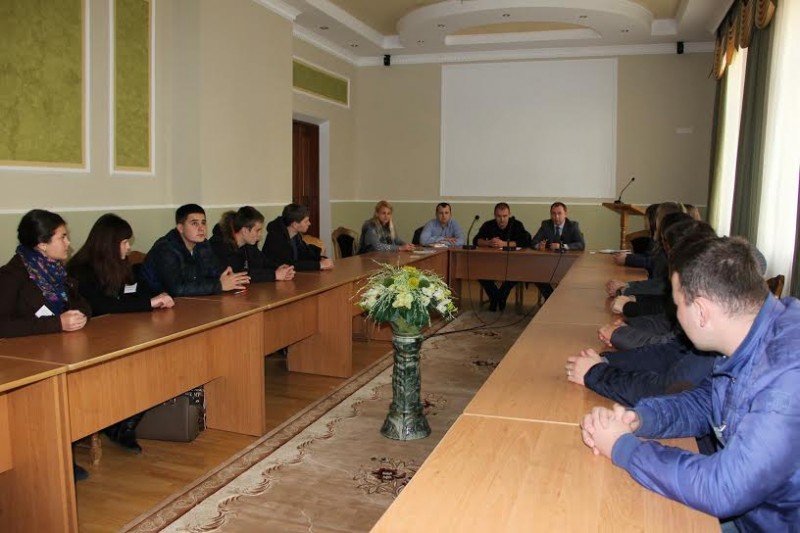 The meeting was held within the walls of Stryi College of Lviv NAU. This event Stryi Departmeent of the NGO held for the first time in the framework of the project "School of social activist", which aims to activate and engage youth in public work.

With opening remarks to the participants addressed head of division "Cooperation with Authorities" NGO "Community Development" Yuriy Tatomyr, who described the work and the main activities of the public organization.
Igor Kobryn, the head of the Stryi branch, told the students about the work of the organization and the projects that will be implemented on the territory of Styi.

Tetiana Panasenko – lawyer, member of the NGO "Community Development", shared with present about more detailed information considering social and charity projects, such as: "Femininity without borders", "So different – but equal" and other socially-important initiatives that have changed the geography and become all-Ukrainian. Also from her personal experience spoke about the benefits of the legal profession and the difficulties that lawyers face in their daily work.

Active participation in the "Round table" was due to the students, who eagerly asked questions to the members of the NGO "Community Development". Most of them were interested in what legal aid has already gave community activists, how to solve the environmental problem in Stryi, how to attract attention of society to problems of disabled and socially unprotected layers of the population, how to change the judicial system in the country, and others. They have touched the issue of employment and difficulties which in the future will be waiting for young professionals. 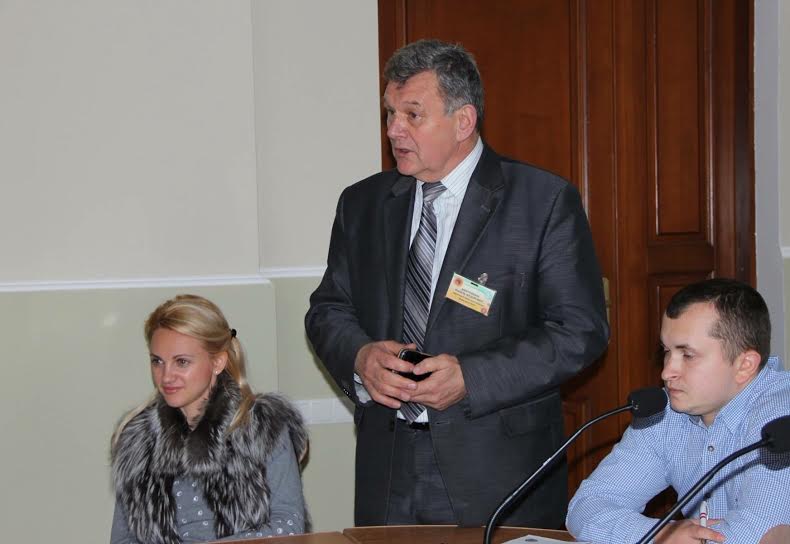 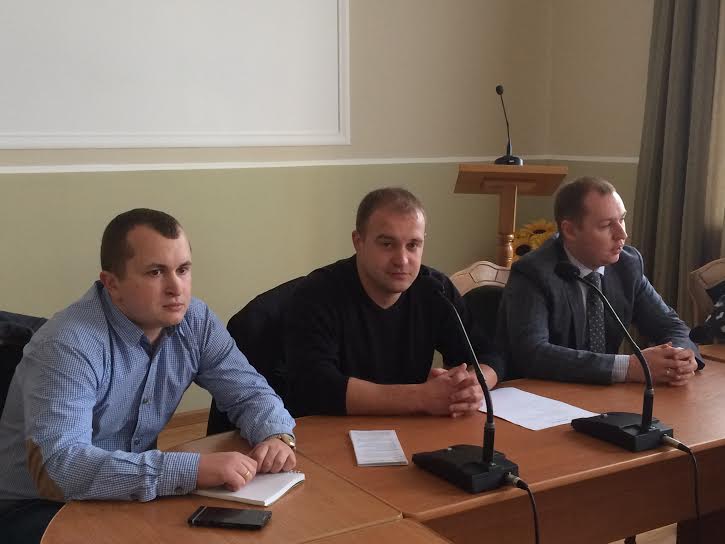 At the end of the meeting Igor Kobryn told the students about the start of the first phase of the competition for the writing projects. Topics of such projects will be: social and legal nature of the region which is inhabited by young people. Students ' work will be assessed by the members of the Stryi branch of the NGO "Community Development".

During the second phase, which will take place in two weeks, activists will announce the best projects. The reward is the cooperation with the NGO "Community Development" and introduction of author's projects. As a bonus – legal practice in a law office.

Special thanks to the Director of Stryi Agrarian College – Dmytryshyn V. F. for the assistance in the organization of the “Round table”.