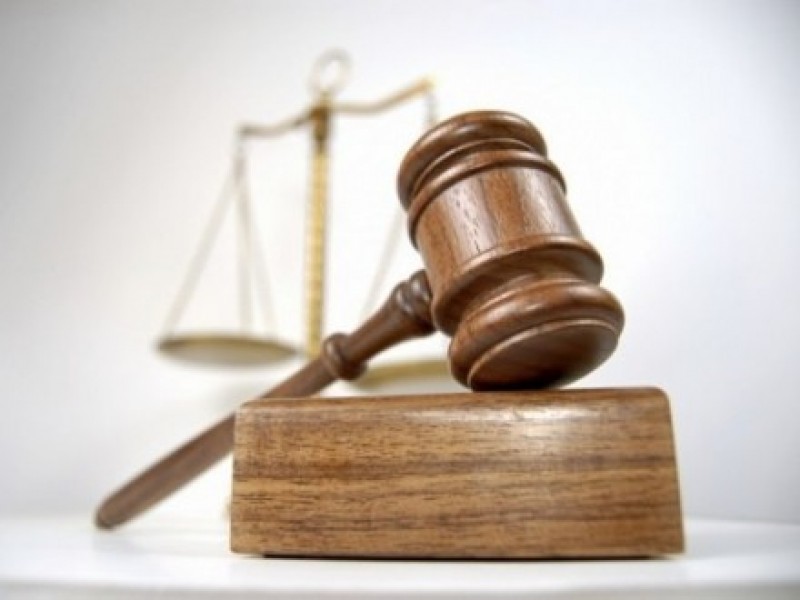 Changes to the Constitution regarding judicial reform must restore confidence in the authorities. Today the level of trust to courts and judges is extremely low. "And is it possible to build a legal state, successful European power without an effective judicial system? Certainly not." added during a meeting of the Constitutional Commission of the Verkhovna Rada Volodymyr Groysman.

Representation in courts of state authorities and local self-government will be made solely by counsel from January 1, 2019.

The project has passed several stages of discussion and approval of Ukrainian and international experts, representatives of factions of the parliamentary coalition, community activists.