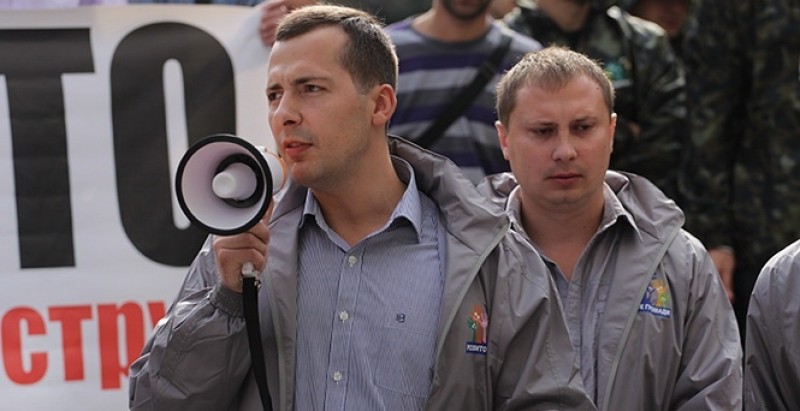 Instagram
Activists put forward the candidacy of Lviv Andriy Bolubash in the Executive Committee of the Lviv City Council. The decision regarding the composition of this Committee LCC should adopt in February of this year. 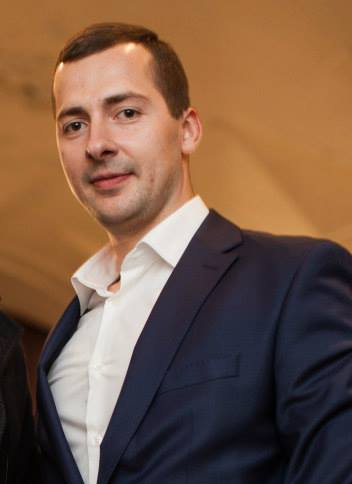 Andriy Bolubash has good theoretical knowledges, practical skills and sufficient experience, and most importantly – trust from the public. Lawyer, assistant consultant people's Deputy of Ukraine from the foundation of the law of Ukraine "On civil service", head of Legal Department "Community Development"(“Rozvytok Hromady”). He speaks Ukrainian, English and Polish languages. It should be noted that Andriy Romanovych was never a member or participant of any political parties and did not participate in any political projects.

Andriy Bolubash’s career began at the age of 17. He was a Secretary of court sessions, consultant on personnel issues and judicial statistics of Frankivsk District Court of Lviv, lawyer, Deputy Director at the best private law firms, carried out advocacy. Important is the fact that Andriy Romanovych leads an active role in society, involved in the life of Lviv, defends the interests of the whole territorial community and of each representative.