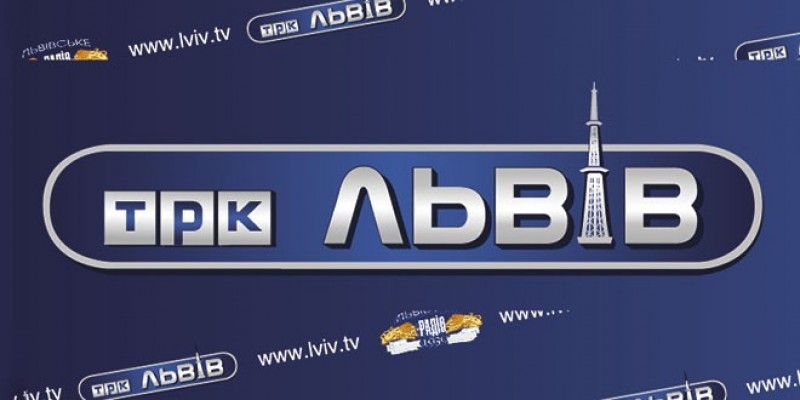 Instagram
The Head of the department "Interaction with Authorities" - Yuriy Tatomyr was invited to the television broadcasting as an expert.

In the programme "On Time" were also the Deputy - Mykhaylo Khmil, the Mayor of Novy Rozdil - Volodymyr Tuz and the honoured Doctor of Ukraine - Evgen Moskvyak. In a televised broadcast they expressed their opinions on local government reform and stressed the importance of decentralization of power in Ukraine.

Yuriy Tatomyr said: "We forget one important point, we do not expect the changes to the Constitution, the community should take the initiative in their own hands and act." The lawyer added, that only the people of Ukraine are the carrier of the power and to expect any changes from the Parliament is not necessary.

Also sounded very painful for all questions: How to fight corruption in Ukraine? The lawyer Yuriy Tatomyr stressed, that Ukraine has a large number of overlapping laws, which ordinary citizens, who have no education in jurisprudence , cannot understand them. The bureaucratic system, that was formed in the Soviet times, unfortunately, gives its echo in modern Ukraine.

"It is sufficient to have  2-3 laws, that would just work" - said human rights activist.
The experts discussed the problems in the current health care system and suggested the solutions.