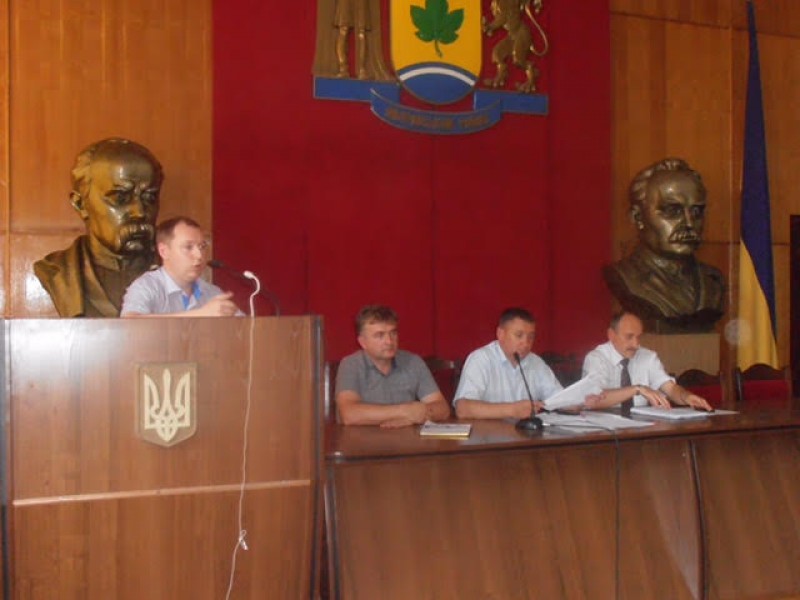 Activists of the NGO "Community Development" are actively working to expand the geography of the activity. Their help and support they provide to the residents of different districts of Lviv region, including residents of Yavoriv district. With proactive community activists happily met representatives of the district.

Meeting with the chairmen of village councils
The head of Yavorivskiy District Administration has invited activist of "Community Development" Yuriy Tatomyr and representatives of the Office of reforms at a meeting with heads of village councils of the district. During the meeting Orest Matvishyn, the head of the Office of reforms, spoke about the benefits of unification of territorial communities. Also was raised the issue of innovations, which will soon be adopted by the Verkhovna Rada of Ukraine, and changes in the draft Constitution on the establishment of district and regional councils, Executive committees and introduction of the posts of prefects in the regional state administrations. Expert Andrijan, Fitio acquainted the participants with the economic prerequisites for the formation of "capable communities" financial structure of the United territorial communities, the manner of formation of the budget. Yuriy Tatomyr, in turn, supported the establishment of territorial associations. Also was raised the issue of the importance of providing secondary legal aid within the district. 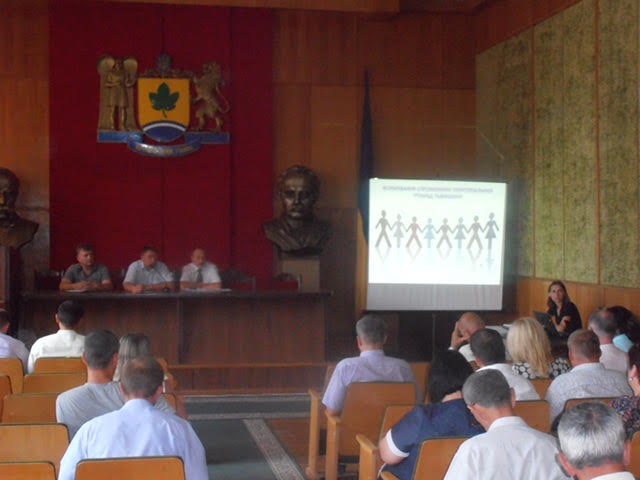 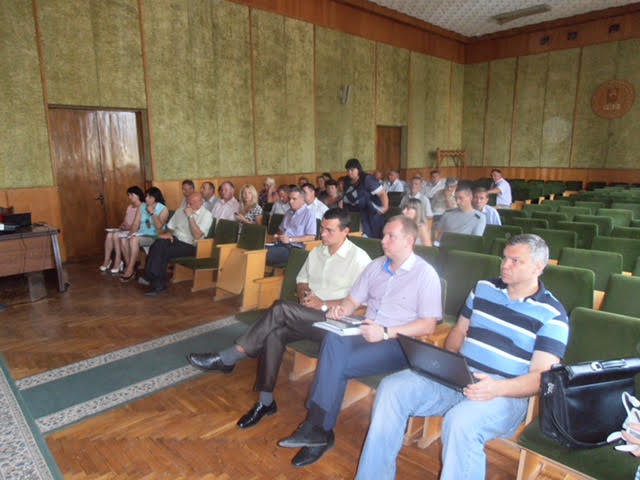 Solving problems in Starychi
For about a year, activists of the NGO "Community Development" help old woman of the village Starychi, Yavoriv district to protect her rights guaranteed by the laws of Ukraine, to have free access to her own home. Yuriy Tatomyr met with the village head to find out how is going on the construction of a road to the mansion of Stanislava Shyndyruk. The head of the village Starychi reported that work is doing, and promised before the end of August to finish (of course, if there will be the funding).

Water Utilities illegally collected money from residents?
The businessmen of the city Yavoriv appealed to the NGO "Community Development" to provide legal protection in respect of claims put forward byInc "Novoyavorivskvodokanal" regarding additional charges for excessive discharge of effluent volumes. According to entrepreneurs, these claims are illegal, because in the contracts concluded for the provision of services in centralized supply of cold water and drainage there is no payment for the discharge of effluent volumes in excess of the daily volumes. Lawyer of NGO came to the head of the water utility of the city to find out the situation and asked immediately to provide all necessary documents.