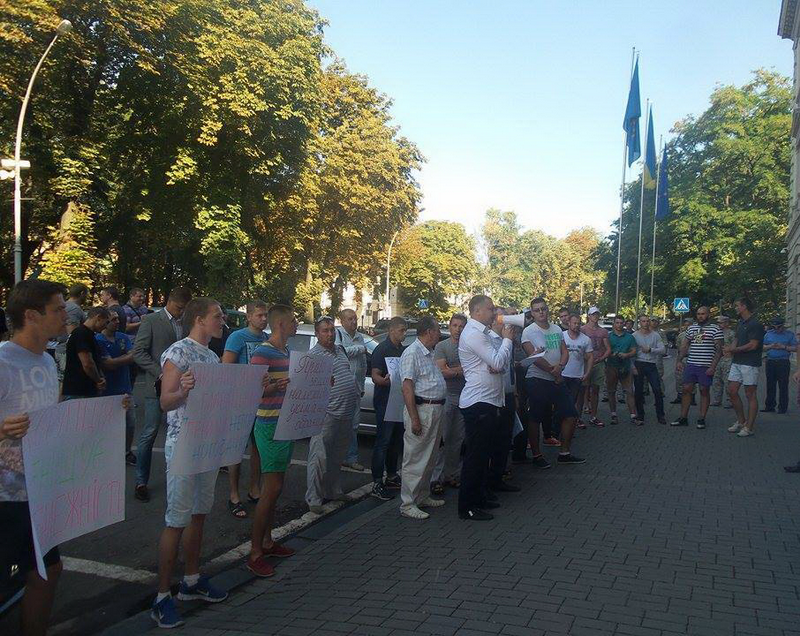 Instagram
The State service of Ukraine on issues of geodesy, cartography and cadastre appointed Roman Stepanovych Mygal’ to the post of first Deputy of Ukraine State Service of Geodesy, Cartography and Cadastre in the Lviv region. The public was outraged by the appointment of "man of Yanukovych", which has been repeatedly suspected in criminal schemes of allocation of land plots.

"Yesterday we were informed that Mr. Mygal will be appointed to one of the senior positions. For this purpose we will not tolerate. More than a year with this man is held a war of communities who can't legally obtain their land. There are complaints of the residents of Pustomytiv district, to which Mr. Mygal not responding... We cannot allow the person who worked under Yanukovych, to be appointed to high positions," said members of the public. 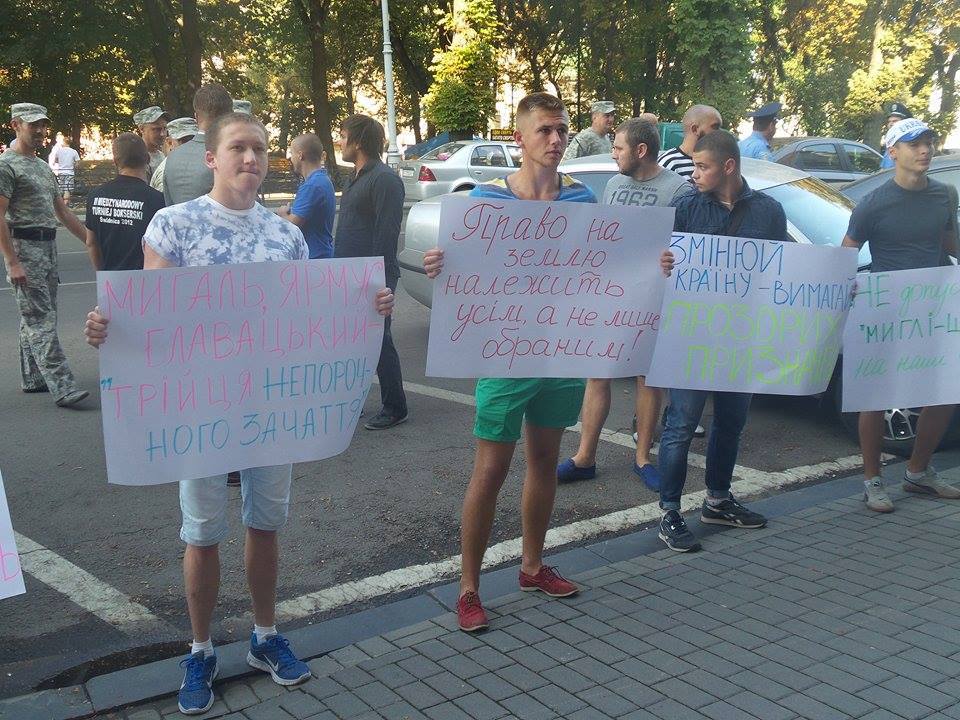 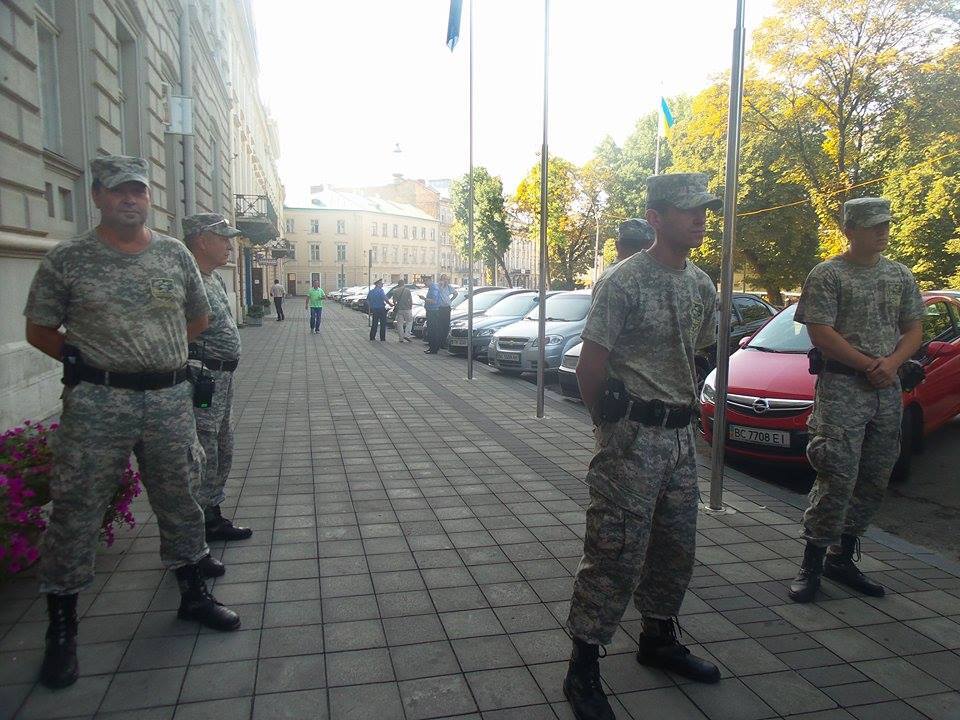 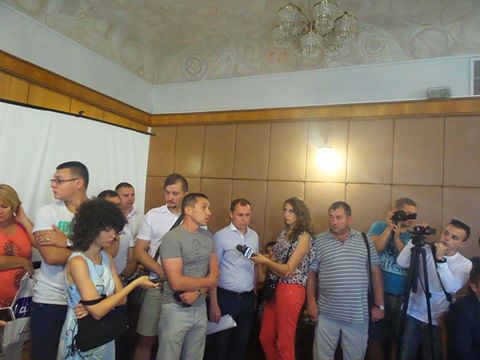 The most active members of the public were invited to a meeting in the main Department of State Land Agency in Lviv region. During the roundtable activists together with the heads of the agencies discussed the issue of providing land to members of the ATO, as well as the controversial appointment of Mygal, which the public suspects the lack of transparency and violation of the law. Officials promised to conduct a workplace investigation regarding the absence of Migal in the workplace. People agreed to meet on Wednesday, August 26 at 11:00, to prepare proposals and to discuss the further plan of actions to resolve the situation.