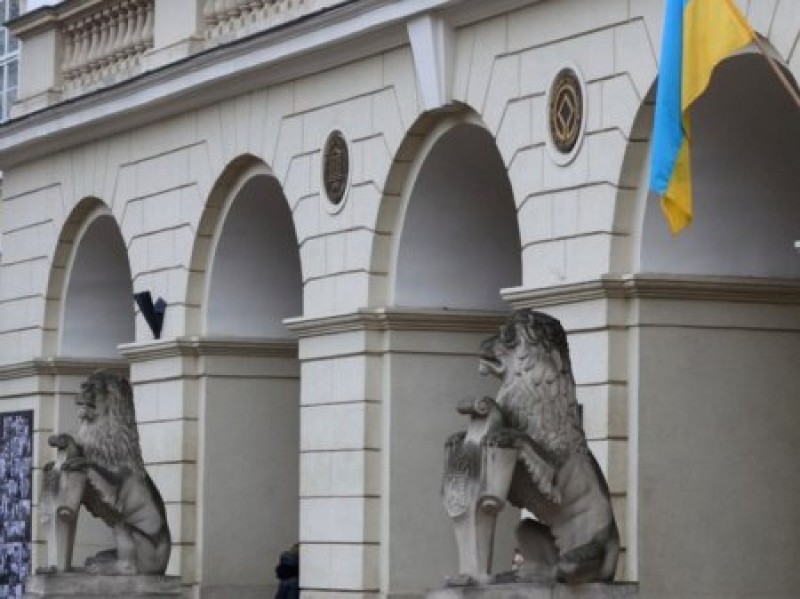 Instagram
Activists of the NGO "Community Development"(“Rozvytok Hromady”) has written to the mayor of the city a letter in which they refute the false statement of the head of the NGO "Right sector-West"(Pravyi Sektor-Zahid) Olena Zyvko voiced during the session of the city Council. The document describes the factual circumstances of the conflict situation, but will the Mayor take them into account?

Pathetic slander of the NGO "Community Development", announced the Chairman of the NGO "Right sector - West" Olena Zyvko during the plenary session of the Lviv City Council, on 27 August, could not have remained without reaction of social activists. Because, as a result of this shameful speech, the mayor Andriy Sadovy has initiated the establishment of a working group of lawyers of Lviv City Council, lawyers of the “Right sector” and representatives of the Deputies in order to assess actions of the “Community Development”, the activists who represent the other side, sent to the City Council the appropriate letter.

The activists of "Community Development" sent to Andriy Sadovy the evidential documentation and videos confirming the facts described in the letter of appeal. Also asked the mayor impartially to investigate and assess the circumstances of the events. Activists of the NGO "Community Development" hope for the objectivity of the head of the city and look forward to the answer.