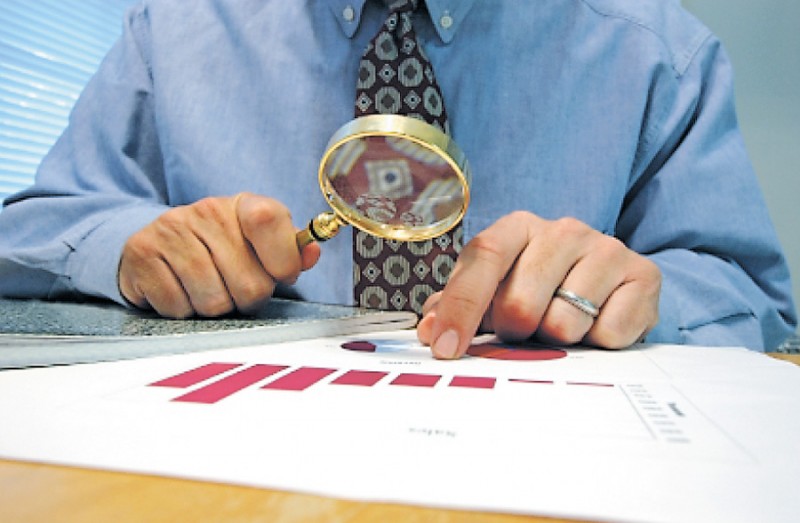 Instagram
By order, dated October 28, 2015 No. 868 government decided to establish the State audit service as the Central Executive body which activity will be directed and coordinated by the Cabinet of Ministers through the Minister of Finance.

"To form the State audit service of Ukraine as the Central Executive body which activity will be directed and coordinated by the Cabinet of Ministers of Ukraine through the Minister of Finance, reorganizing the State financial inspection by the transformation," the document says.

The Ministry of Finance within two weeks will submit a draft act on the establishment of the Commission on reorganization of State financial inspection. Within two months, the Ministry must submit the draft of the State audit service and suggestions for changes needed in the legislation.