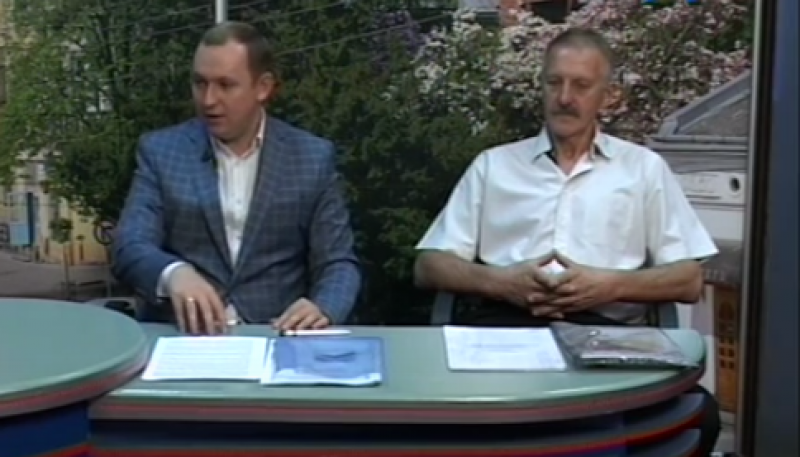 Instagram
Head of Cooperation with Authorities of the NGO "Community Development" Yuriy Tatomyr discussed the issues of decentralization in a live TV channel "TV LAN" (in Stryi).

Decentralization – is a loud reform, which is particularly needed in Ukraine, but is being introduced slowly and not without obstacles. According to experts, the resistance of the population to administrative reform, is because of the high level of ignorance and lack of understanding of the benefits of innovations.

To explain and promote administrative reform are willing not only experts of the Office of Reforms, but also community activists. Recently, the head of direction Cooperation with Authorities of the NGO "Community Development" Yuriy Tatomyr visited Stryishchynu and participated in discussions about decentralization in live TRK "LAN" (Stryi) in the TV program "Idu na Vy". The program was devoted to the theme "Together for the Future"(“Objednyjemosia Zarady Maibutniogo”) and discussed the advantages and disadvantages of administrative reform and ways of its implementation. During the discussion Yuriy Tatomyr told about  further cooperation with the territorial communities in Stryi area with the purpose of explaining the innovations in administrative reform.

" Because of ignorance of the population there is a deceleration of implementing this reform, so we have to explain to people what is happening and what will benefit from it. Our NGO is ready to join advocacy work, particularly on Stryishchyna, especially because we will soon open our center in Stryi," - said Yuriy Tatomyr.