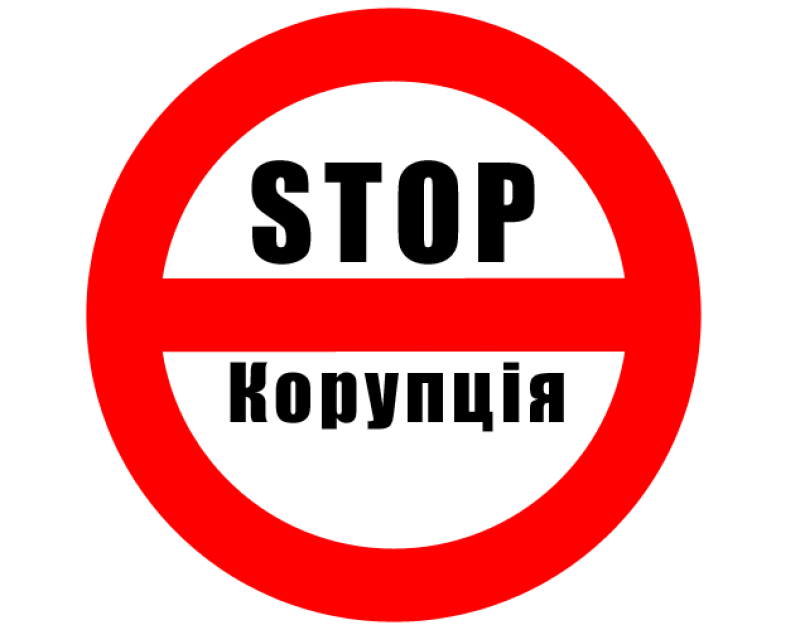 Instagram
Consequently, the public will monitor the activities of state bodies and bodies of local self-government.

The level of corruption in Ukraine remains quite high. For anybody not a secret that corruption is a serious threat to the national security of our country, because it undermines citizens ' trust in justice, violates the principle of the rule of law and impedes socio-economic development of the state. In order to increase the efficiency of combating corruption in the Lviv region was established a special Committee for combating corruption, which will implement effective measures to prevent corruption and to raise public awareness.

In its daily activities, the newly created Committee for combating corruption of Public Council under the Security Service aims to ensure the prevention and detection of corruption and to monitor the behaviour, expected from officers, through appropriate interventions.

Members of the Committee consider it their duty to respond to cases of corruption and to highlight the activities of the public as a separate operating organization.

It should be noted that the activity of public councils and their committees, commissions, secretariats, etc is regulated by the Decree of the Cabinet of Ministers of Ukraine dated on  November 3,2010, and therefore the obstructing of the work of this body, ignoring requests, letters, complaints is illegal, because the Public Council is a body established to facilitate public participation in the formation and implementation of public policy.