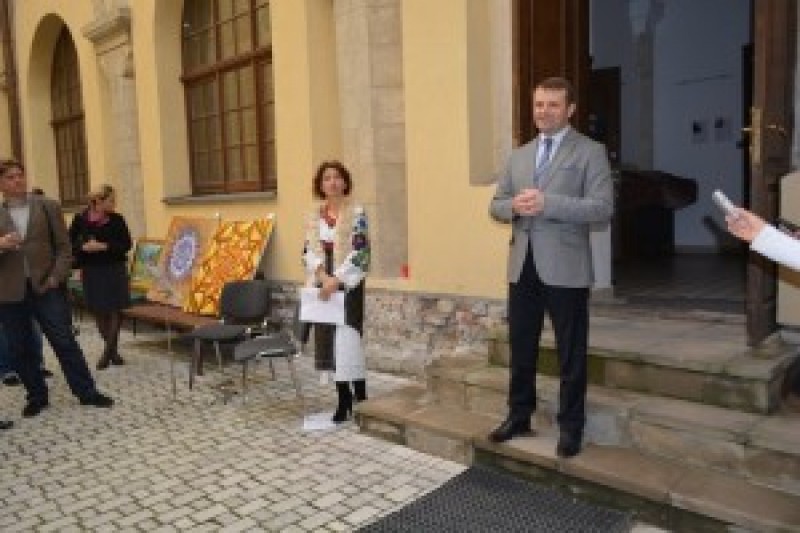 Instagram
The Ministry of Infrastructure of Ukraine will decide who will be the head of the Lviv airport.

To associate NGO with some corrupt dealings or intervention in administrative activities of theairport is an absurd.Because of the groundless vituperation, the Legal Department of "Community Development" had to seek help from deputies of Ukraine namely Matkivsky B.M., Dobrodomova D.E., MusiyO.S., Antonyschak A.F.Deputies responded promptly with appeals to the relevant government authorities, on the fact of illegal activities at the enterprise.The result of these appeals, has instituted criminal proceedings on the fact ofembezzlement of state property and improper performance of duties by officials of the company.People's representatives expressed their support for the NGO "RozvytokHromady"in a parliamentary appeal, addressed to the Chairman of the Supreme Council of Ukraine,Hroysman V.B.

The situation with the airport entered the legal field, because the Ministry of Infrastructure of Ukraine announced a competition on substituting the position of head of the state enterprise "International airport “Lviv” named after Danylo Galytsky". This department is authorized to decide, and to address the issue of the airport at the state level. On this, apparently, we can put an end, while noting that the NGO "Community Development" is on the side of Truth and Law!