Instagram
Elections are coming soon so political powers wish to draw attention to themselves more and more. Unknown persons organized picket with demand of new management lustration on October, 02 near Danylo Halytsky International airport “Lviv”.
Activists of CO "Community development" along with representatives of CF “Afghan hundred” have come to the place of picket near Lviv airport to find out the reason of such lustration, to prevent violent course of event and to help transfer the dialog into the legal field. Provokers put the garbage truck and garbage boxes sealed with loud and insignificant statements near the administrative building. Public activists, journalists and lawyers, who were present at the scene, couldn’t find out the reason of lustration garbage boxes and truck installation. 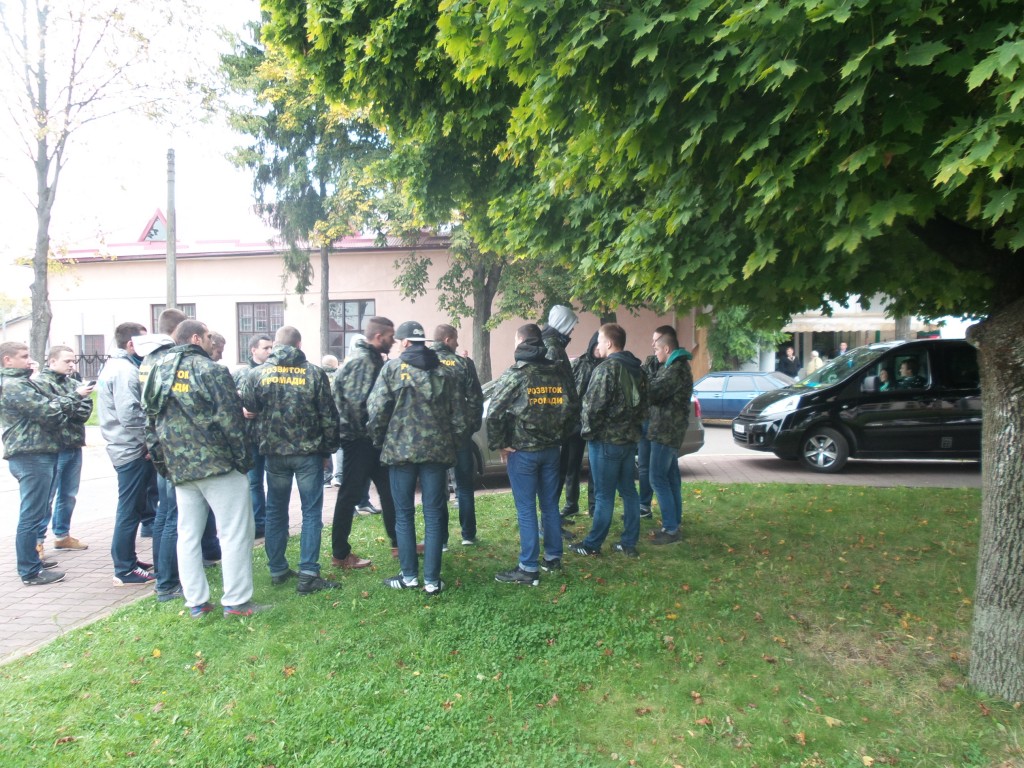 Meeting with managers, workers and trade unions were held in administrative office at that time. There were two question to discuss on that meeting: to elect new head of trade union and change the heads of departments.
Video: CO "Community development" position on the presence at the airport during a picket
People’s deputy Igor Vasiunyk, realizing that he could not show himself at the meeting, left the room and began his speech in front of TV cameras, which he brought. Instead of calling the public to legal resolution of conflict, he started to incite violent methods of influence on airport management. A group of unknown people, who were headed by assistant deputy from Region Party, was helping Mr. Vasyunyk. Note, that the entire group, as regional himself, were pretty drunk. 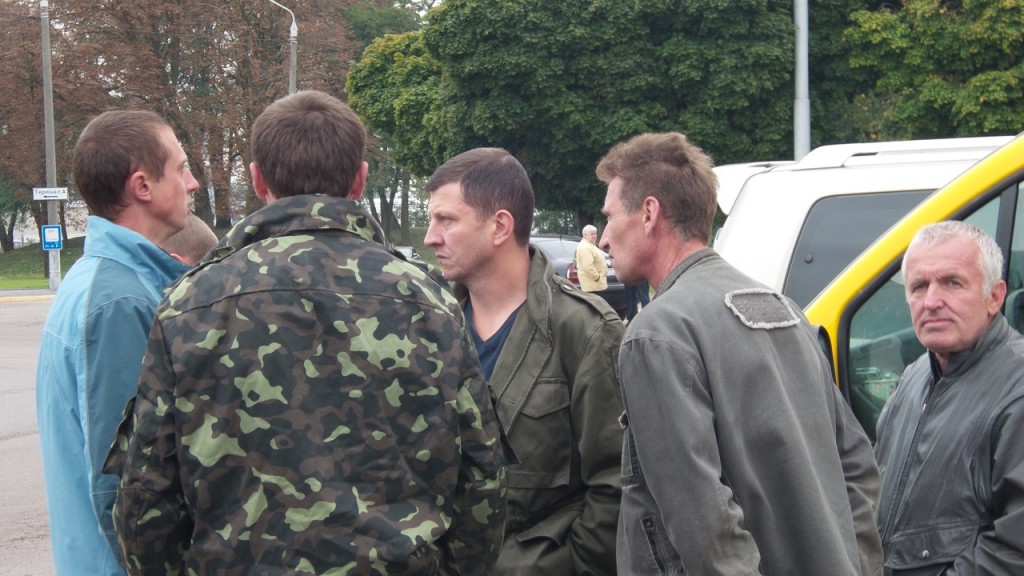 Ihor Vasyunyk supported by his "suite" of former regionals attacked activists of CO "Community development". He explained his openly caddish behavior by his deputy's mandate. Activists have taken a principled position to solve any problems or questions in legal way without the use of physical force and intimidation.
By the way, the current Minister of Infrastructure - Maxim Burbak, who appoints the heads of airports, is a member of one party together with Mr. Vasyunyk.

Our community organization position is to reach an open public discussion of a problem through constructive dialogue, that eventually clearly provides a peaceful settlement, which will influence on the work quality of any public body – says head of CO "Community development" Andriy Bolyubash.