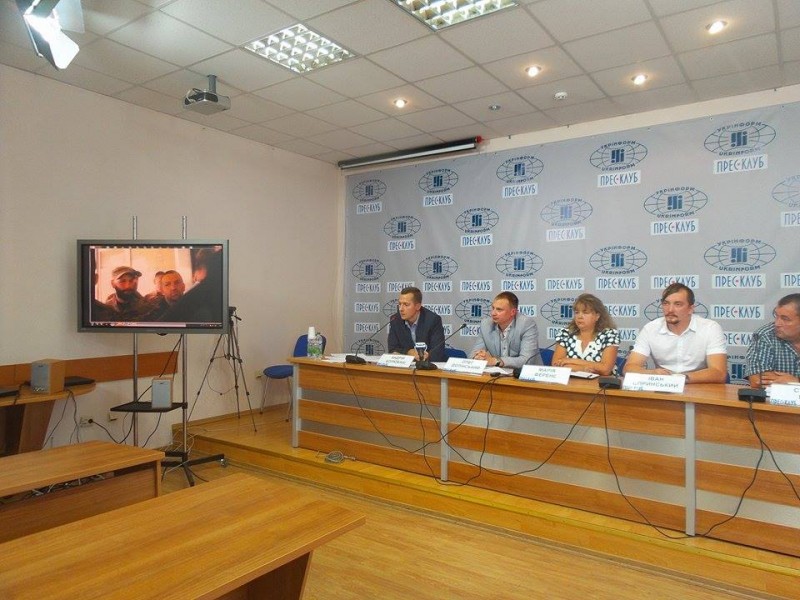 Instagram
On Friday, August 28, was held a press conference of NGOs of Lviv about the situation between the NGO "Community Development"(“Rozvytok Hromady”), the State service of Ukraine on issues of geodesy, cartography and cadastre in Lviv region, as well as the NGO "Right Sector – the West"(“Pravyi Sektor-Zahid”).

After that the representative of the Lviv regional Union of social protection of ATO soldiers and families of the victims, Maria Ferentz spoke about outrageous and anti-Ukrainian withholding of information concerning the allocation of land for ATO participants.

"Community development" protects the rights of ATO participants and their families. They have helped us and will help to servicemen to get the land that belongs to them by Law," said Maria Ferentz.


Human rights activist Andriy Balubash explained why and for what the public met with the chief of the above-mentioned control department. They were interested in how and who provide the land plots intended for the participants of the ATO. So, according to their social organization, no plot, intended to soldiers and their families are not provided, although on paper, the chief of the division Roman Mygal’ reported on the positive results of this process.

Joined the conversation the coordinator of the battalion of National guard of Ukraine, member of the interim investigation Commission (IIC) of Verkhovna Rada on investigation of circumstances of the conflict in Mukachevo, MP Andriy Antonyschak:

"We are familiar with "Community Development" for a long time, when the guys were naked and bare under Slovjans’k, they helped us. This organization helped and military under the Debaltsevo and now organizes rehabilitation for soldiers of ATO," - said Antonyschak. 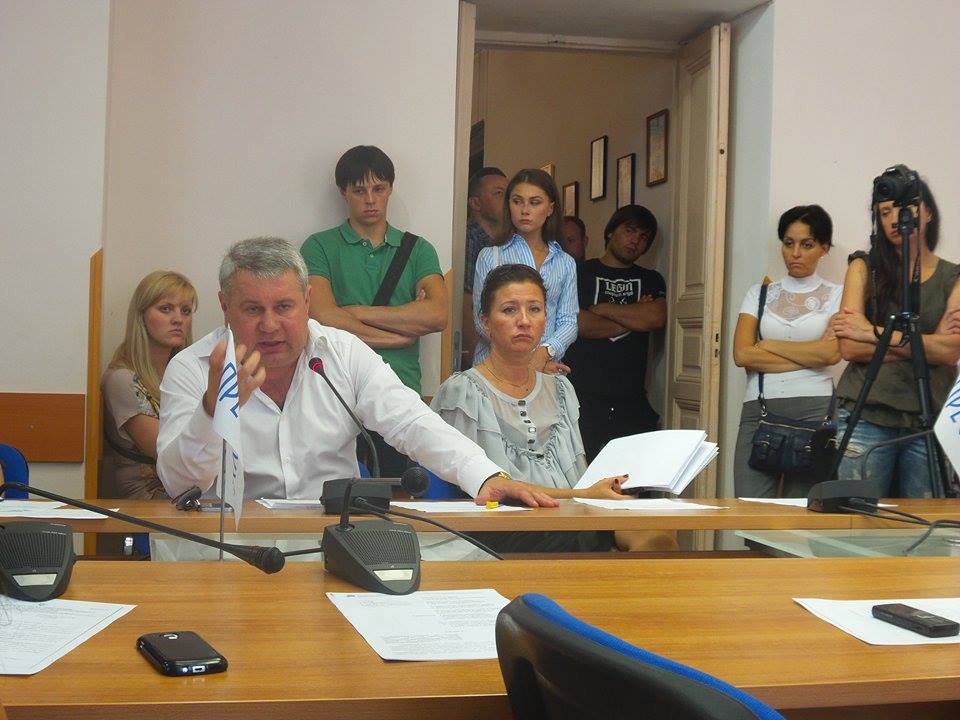 Despite the mud, which is poured "Community Development" in the media, NGO activists have proven that they are acting only for the benefit and development of society in the legal field.