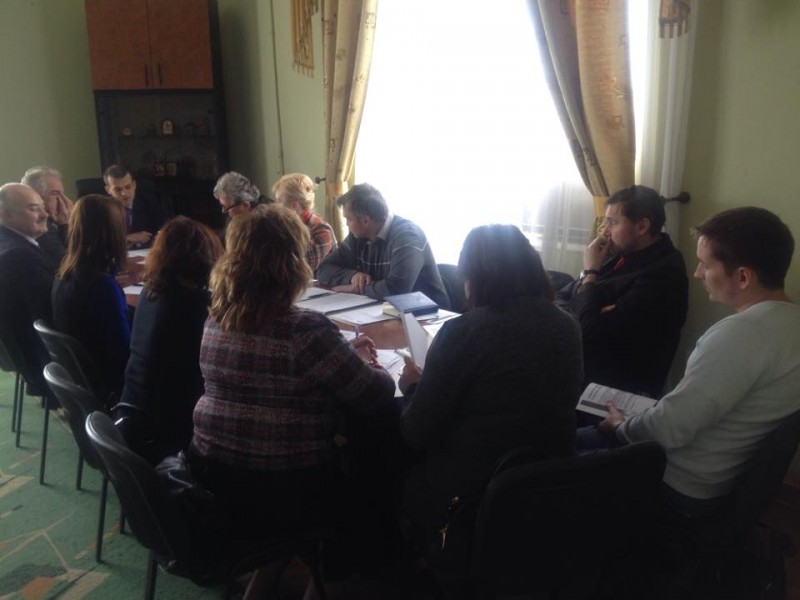 Instagram
On April 22, the Department of economic development, trade and industry of Lviv regional state administration, held a discussion on the development strategy of Lviv region, which was attended by the heads of departments of structural units of the Lviv City Council, scientists and experts from NGO "Community Development".

First of all there was a question: to refine the existing strategy, which has a lot of gaps, or to work on the development of a new one, which would be more effective for the implementation of regional projects. Also suggested the involvement of experts, which structurally will process or edit an existing strategy, identify its scope and content.

The end result is a consensus: each Department should be collected separately at the round table, to discuss and propose a number of projects to be implemented in their area and make it into the final version of the strategy of Lviv region and the city of Lviv. This will give the opportunity to create a quality strategy that will be effective and implemented in practice.