Instagram
During the visit, of the member of NGO "Community Development", human rights activist Yuriy Tatomir to Stryi City Council, the activist was invited to a meeting with the chairmen of the village councils.

The first, member of the "Community Development" together with expert Andrijan Fitio came in Stryi city Council, where he held a meeting with first Deputy Head of the city Malaniy Roman Dmytrovych. During the meeting there was a presentation of the activities NGO, the success of which pleasantly surprised official. Then there was the discussion of further cooperation with the public. 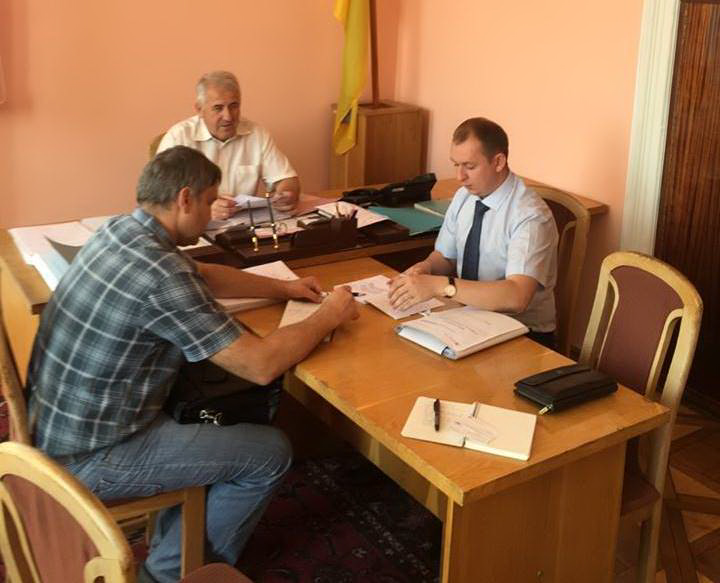 After this meeting, members of the public organizations were invited to the seminar with the heads of village councils of the district. One of the major issues of the event was to offer local carrier, which, incidentally, has a monopoly in Stryi, to set a limit of travel for certain categories of the population.

Lawyer Yuriy Tatomyr explained to the audience that such restriction is contrary to the Constitution and is illegal and inhumane, despite the difficult economic situation in the country. His position was supported, and the participants have agreed not to allow illegal restriction of travel in the area.

Also the meeting was attended by the Lviv expert Andrijan Fitio. He, along with Yuriy Tatomyr participated in the discussion of the formation of territorial communities in Stryi. It was about the stages of formation of territorial communities, the economic preconditions for this process, the timing of submission of documents to the regional administration and regional Council.