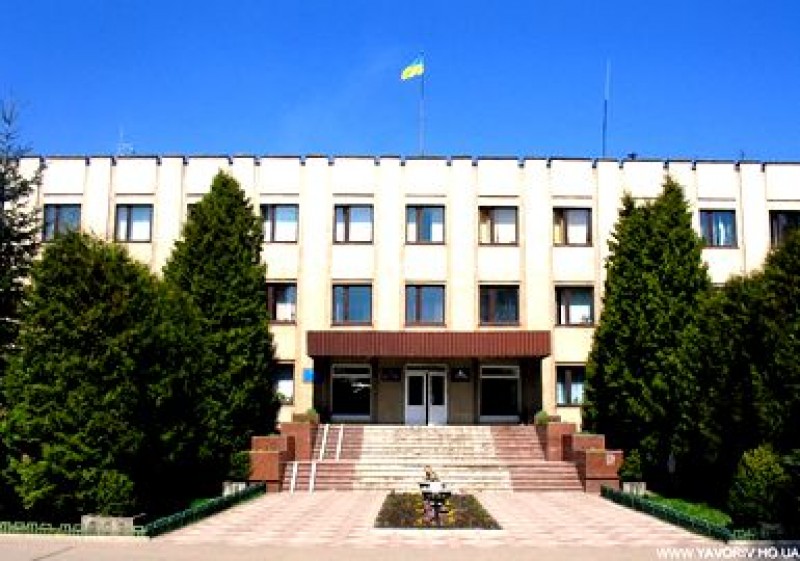 Instagram
Today, July 27, was held a meeting of activists of the NGO with the leaders of Yavoriv district.

During the meeting, agreements were reached on further cooperation, in particular, the following step which will help in organization of celebrations on the occasion of the 150 th anniversary of the birth of Metropolitan Andrei Sheptytsky.

It is worth noting that Pope Francis recently announced the decree on the heroic virtues of Metropolitan Sheptytsky. This step is required to initiate the process of beatification of the spiritual leader of the Ukrainian Greek-Catholics. Sheptytsky was a prominent reformer and patron of UGCC, the promoter of the idea of an independent Ukrainian state.

The celebration of the 150th anniversary of the birthday of the spiritual leader will be held in the village Prylbychi (Yavoriv district), were Sheptytsky was born. Activists of non-governmental organizations wereinvited to assist in the organization of festive and educational events. Traditionally, members of the organization organize workshops, draw Patriotic pictures and learn the art of decoupage.

On the celebration of the birth of Metropolitan Sheptytsky is expected the visit of senior officials from Ukraine and abroad, also will gather a large number of residents of the district and region.