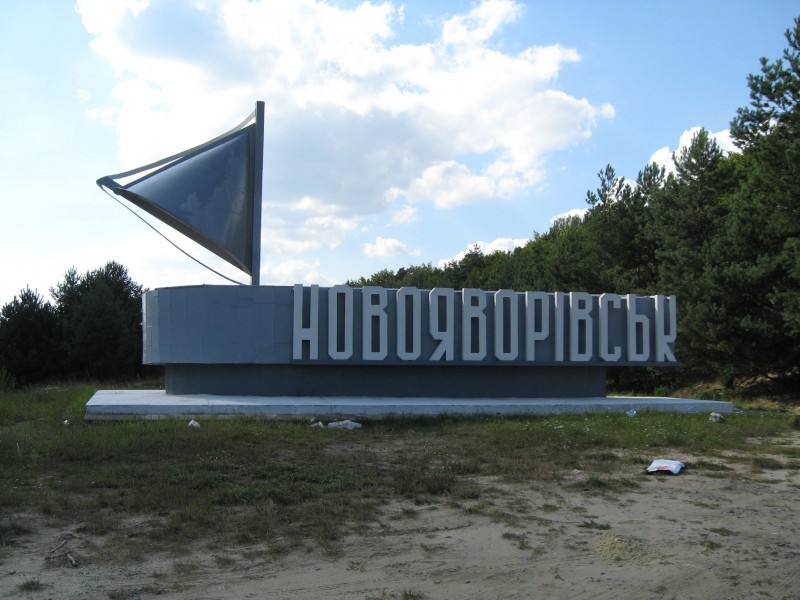 Instagram
Not for the first time NGO activists visited Javoriv district. During the last visit, which took place on 3 July, they met with representatives of the community of Novoyavorivsk and city government.

Activists of the NGO "Community Development" are actively working to expand the geography of their activity. The help and support they offer in various areas of Lviv region, including Javoriv region. With proactive community activists joyfully met members of the public, and government officials, including the mayor of Novoyavorivsk Vasyl Maravel.

Members of the NGO "Community Development" made suggestions to the organization and conduction in the city the Day of embroidery shirts and the establishment of a memorial plaque to fallen countrymen during the events on Maidan and in the course of the antiterrorist operation. These initiatives have received strong support from the public and representatives of the city, so the result of the meeting was the agreement on further cooperation.

It is worth noting that from 10 to 13 July, in Novoyavorivsk will be held the traditional international festival of young performers of contemporary Ukrainian music "Young Galychyna" and the 50th anniversary since the founding of Novoyavorivsk. To the conduct of the festival decided to join the activists of the "Community Development" and offered the Director of the festival Natalia Koval their help. So wait the 12th of July, there will be lots of entertaining workshops for children and many other interesting initiatives from the activists of "Community Development".