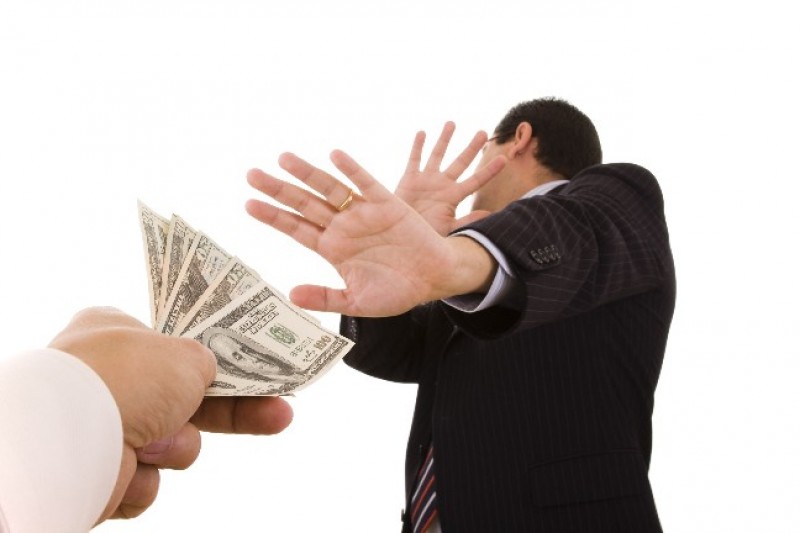 Instagram
Yesterday, July 6, 2015 was held a meeting of the Public Council under the Security Service in Lviv region, namely, the Committee for combating corruption.

The meeting began with the speech of the Chairman of the Committee, the activist of "Community Development" Yuriy Tatomyr. After his speech, was announced the agenda and presentations of the present members of the Committee. In particular, with the discussion of the problem of providing land to members of the ATO in Vynnyky delivered a speech Tarasov Denys Andrievych.

Also during yesterday's meeting was discussed the important question of the appointment of former employee of Security Service of Ukraine Stelmashuck Oleg Stanislavovych to the post of the first Deputy chief of tax police of State Fiscal Service of Ukraine in Lviv region.

The meeting participants decided to hold effective control of corruption component of the heads and their deputies of structural units of the Security Service of Ukraine in the Lviv region on their financial status. It was agreed to elaborate a mechanism for the implementation of control.

The Committee for combating corruption, established in the composition of the Public Council under the Security Service of Ukraine in Lviv region, maintains a transparent and open business. That is why the members of the Committee shall inform the public about the Committee meetings.