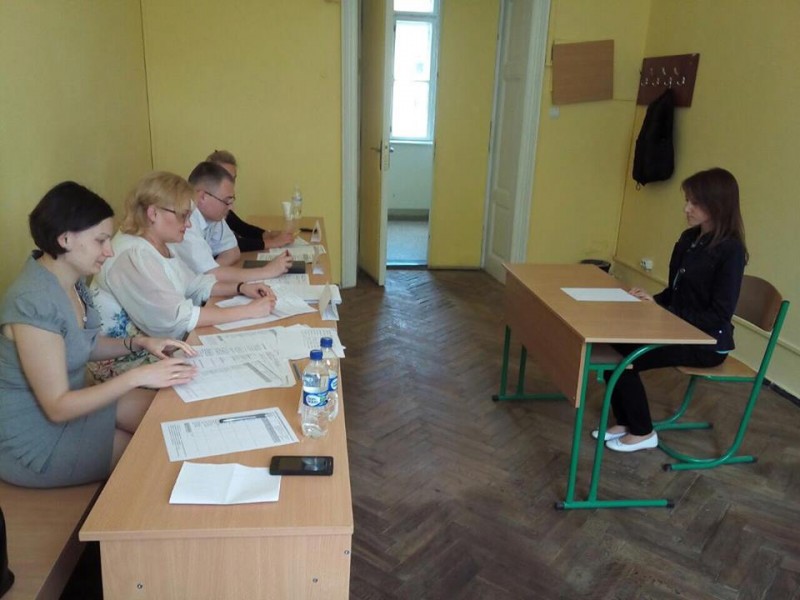 Instagram
On Friday, July 15, ended the third stage of the competitive selection of candidates for positions of Heads of the Legal Aid Bureau in Lviv region.

Within two weeks of the Commission of lawyers, representatives of the Ministry of justice and public organizations, among them was Tatyana Panasenko with the NGO "Community Development", conducted interviews with the candidates. It was planned that participants would be 171, but for various reasons some candidates who were invited to participate, did not appear for interviews.

Most of the candidates who participated in the competition, were young lawyers, graduates. Among the contenders were former judges, prosecutors, employees of Internal Affairs Bodies and organs of justice.

After two weeks of hard work, the Competition Commission made its findings and signed the Protocol, which recommended the most sociable, stress resistant, tolerant and honest candidates for positions of Heads and Deputy heads of the Legal Aid Bureau.

From September 1 this year, the newly established Legal Aid Bureau will open doors to all who need the protection of their rights and freedoms.