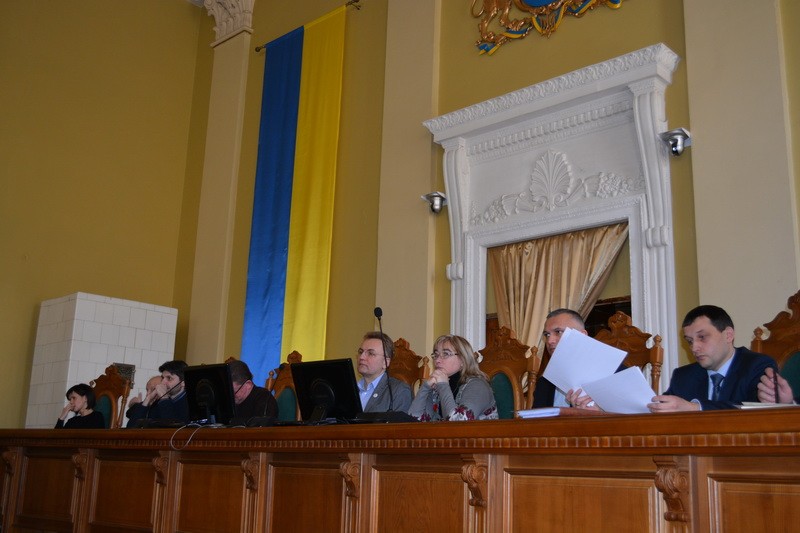 Instagram
Lviv City Council changed its mind. The promise to cancel the decision has not approved, however, the representatives of the NGO "Rozvytok Hromady" and other organizations were invited to participate in the commission of the settlement of travel privileges.

It should be noted, that the activists sent in advance a collective appeal to the NGO manager of the executive committee of Lviv City Council Section Litvinyuk Martha and Head of the Lviv City Council Section – Andriy  Ivanovich Sadovyi to set aside the decision of the City Council of the city of 10.03.2015 № 115. Also collective appeal was sent to the President of Ukraine - Mr. Petro Poroshenko, the Prosecutor General of Ukraine – Shokin Victor N., Minister of Internal Affairs of Ukraine  - Mr. Arsen Avakov, the Prime Minister of Ukraine -  Arsenyj Petrovich Yatsenyuk to control the elimination of illegal decision of Lviv City Council and head of the Lviv Regional State Administration Section -  Oleg Synyutka.