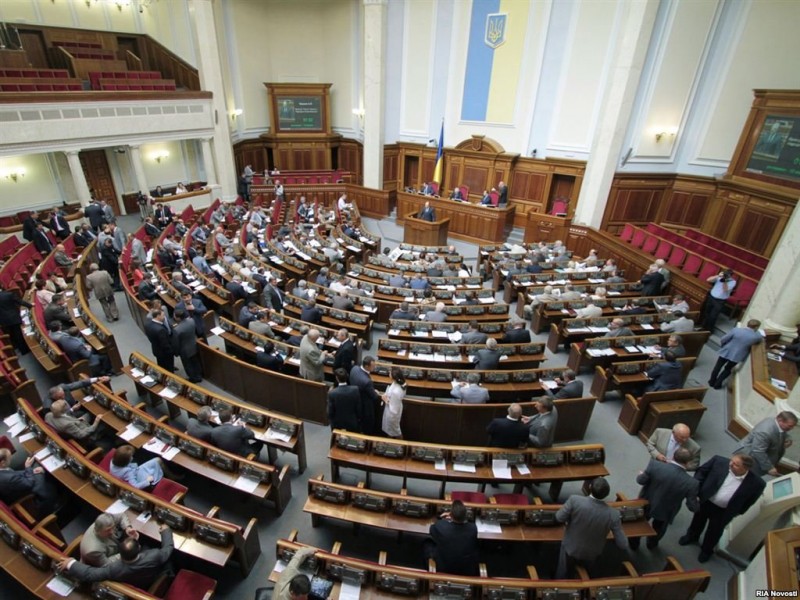 The Verkhovna Rada Committee on judicial policy recommends to reject the bill No.2118a for mandatory health screening of candidates for people's deputies. This follows from a registered project of decree from 24.09.2015 No. 2118a/P.

We will remind, the bill № 2118a suggested that the candidate for people's deputies together with the documents that he submits to the CEC for registration, must give a medical certificate on passage of mental health and substance abuse examinations.

The main scientific and expert Department of the Verhovna Rada in the conclusion concerning the draft, noted that the Constitution clearly states the requirements for the person who may be elected to be people's deputy. Therefore, the information contained in the medical certificate on the results of psychiatric and drug screening, has no legal value for the decision of the CEC on registration of a person as a candidate for people's deputies. Thus, it is advisable to reject the bill.

To influence the decision on registration of the candidate for people's deputies of psychological test may not be affected, however, to protect the peace of many, such examinations can.

Odiousness of our politicians probably not surprises anyone. Ukrainians are accustomed to the sometimes "amazing" actions of people's deputies, sometimes these things make us think about the adequacy of those people.

Psychological testing is for candidates for office who are constantly working with people, the fate of millions depend on deputies. Why the driver, Miller, the Manager is obliged to prove his mental stability, and the decision concerning deputies refuse to accept.

A single person cannot be forced to be examined without his or her consent; however, the history knows many cases when people with obvious mental health issues ruled whole Nations. Right now, at the turning point, when the whole society nerves are strained with one thread in the adequacy of the deputies is not very desirable to doubt.