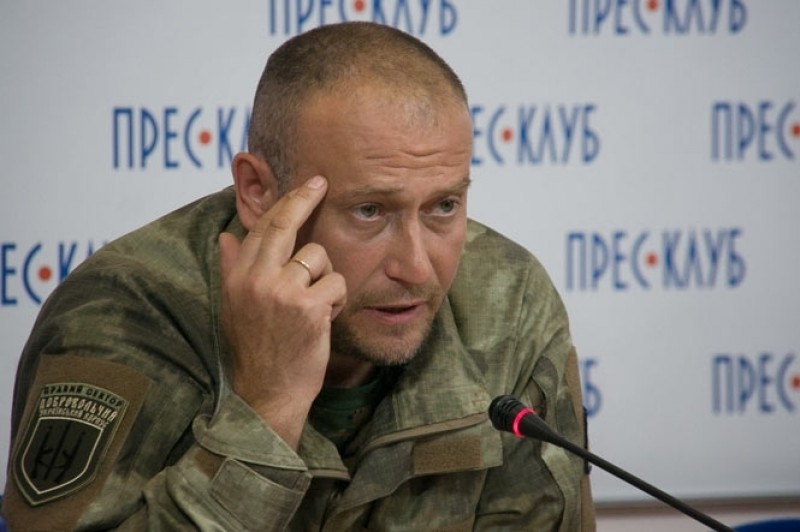 Instagram
The events of recent days have not left indifferent by members of the public of Lviv region. Non-governmental organizations jointly sent a letter to public-political figure, the leader of the political party "Right sector", the Chairman of the organization "Right sector", people's Deputy of Ukraine Dmytro Yarosh, informing about the arbitrariness of the participants of the NGO "Right Sector-the West".

Despite the fact that the organization "Right Sector" was one of the driving forces during the revolution of dignity, today provides peace in the East of Ukraine and will do everything they can to help our Heroes in the Crimea, NGOs of Lviv region shocked by the recent behavior of the representatives of the "Right Sector – the West", which intervened in the process of a public inquiry into the activities of workers of State service of Ukraine on issues of geodesy, cartography and cadastre of Lviv region and showed obvious lobbying of interests of corrupt officials.

The letter clearly stated the facts of the case. Based on the numerous appeals of citizens of NGO "Community Development"(“Rozytok Hromady”) carries out public control in respect of the question of the legitimacy of granting land to participants of the ATO and actively monitors the appointments of heads of various government and law enforcement agencies to avoid the corruption.

The next day, on August 27, at the premises of the Lviv City Council, over 50 young people in a camouflage power option entered the session of deputies of the City Council and forced to listen to the false appeal of Olena Zyvko – representative of the "Right sector- the West", which demanded the cessation of activity of the NGO "Community Development". This fact confirms that the public Association "Right sector-West" aims to destroy the most effective NGO of Lviv, the "Community Development".

In light of the aforementioned events, the NGOs of Lviv region appeal to Dmytro Yarosh to provide a public explanation of the situation that took place with the participation of representatives of NGO "Right sector-the West" on August 26-27, 2015 at the premises of the Main Department of State service of Ukraine on issues of geodesy, cartography and cadastre in Lviv region and in relation to the initiation of the NGO " Right sector-the West" of the abolition of social formation "Community Development " and the prohibition of the activity of NGO "Community Development".