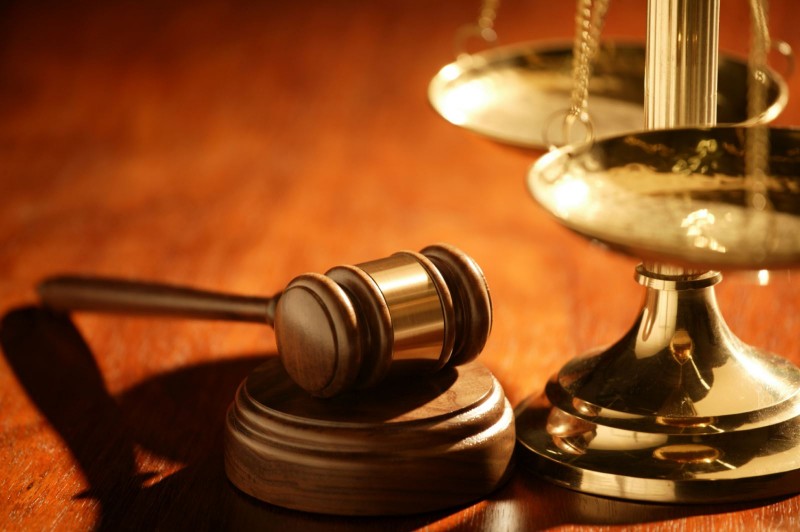 Instagram
Arseniy Yatsenyuk at the government meeting on 21 October declared that the judicial system needs to be changed radically, and not to requalify acting judges. The Prime Minister assured that the new judges will take their seats only when will pass competition on the example of selection to the police. Applications for participation can submit both new people and those who work in the system, but on an equal footing. Also provides that the powers of judges who do not qualify will be automatically terminated with the beginning of the new judicial system.

But the President announced that the Venice Commission before the end of this week will publish the conclusions regarding the draft amendments to the Constitution of Ukraine concerning judicial reforms.

One of the important principles of the reforms is the transition to three-tier system of courts, where the majority of cases will deal in local courts. The second link –are appellate courts, the third – highest court – The Supreme Court of Ukraine.

To avoid political influence on the judicial system, the government plans to create a single collegial body that will be responsible for the selection and career candidates.

Still one of the main principles of reform is that the structure and system of courts will be determined exclusively by laws of Ukraine.

The government instructed the Ministry of justice to submit appropriate proposals to the Constitutional Commission, which was formed under the President of Ukraine, who eventually will make relevant legislative changes.