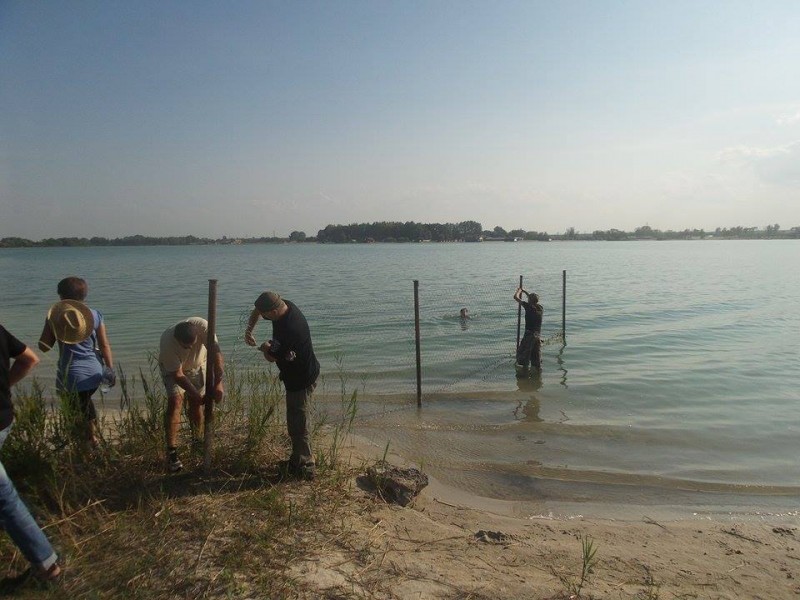 Clear water, sand and a good opportunity to go fishing, but because f the luxury developments there is no free access to the lake to ordinary citizens. One-by-one on the shores of the magical lake, were built tall fences and the access to the lake have only their owners.

The public of Lviv and the region has repeatedly talked about violations of free access to the pond. On Thursday, August 27, to the lake Zadorozhnie came the head of the Regional State Administration Oleg Synyutka. The official assured that by September 10 all guards will be removed and people will be able to pass freely to the waterfront. However, community activists decided to accelerate the process and accompanied by media began independently to demolish the fences.

"Everyone should have free access to this lake. These fences had no right to be here, because according to the Law in the 50 m strip near the shore you can't build anything" , - said the representative of the NGO "Community Development" Roman Duda.


Within hours, dozens of meters of beach have become free. To resist the people's anger could not even two tall brick fence. It is worth noting that the lake Zadorozhnie is a national resource that should be available to every citizen of Ukraine. Social activists defended the rights of citizens of Ukraine. 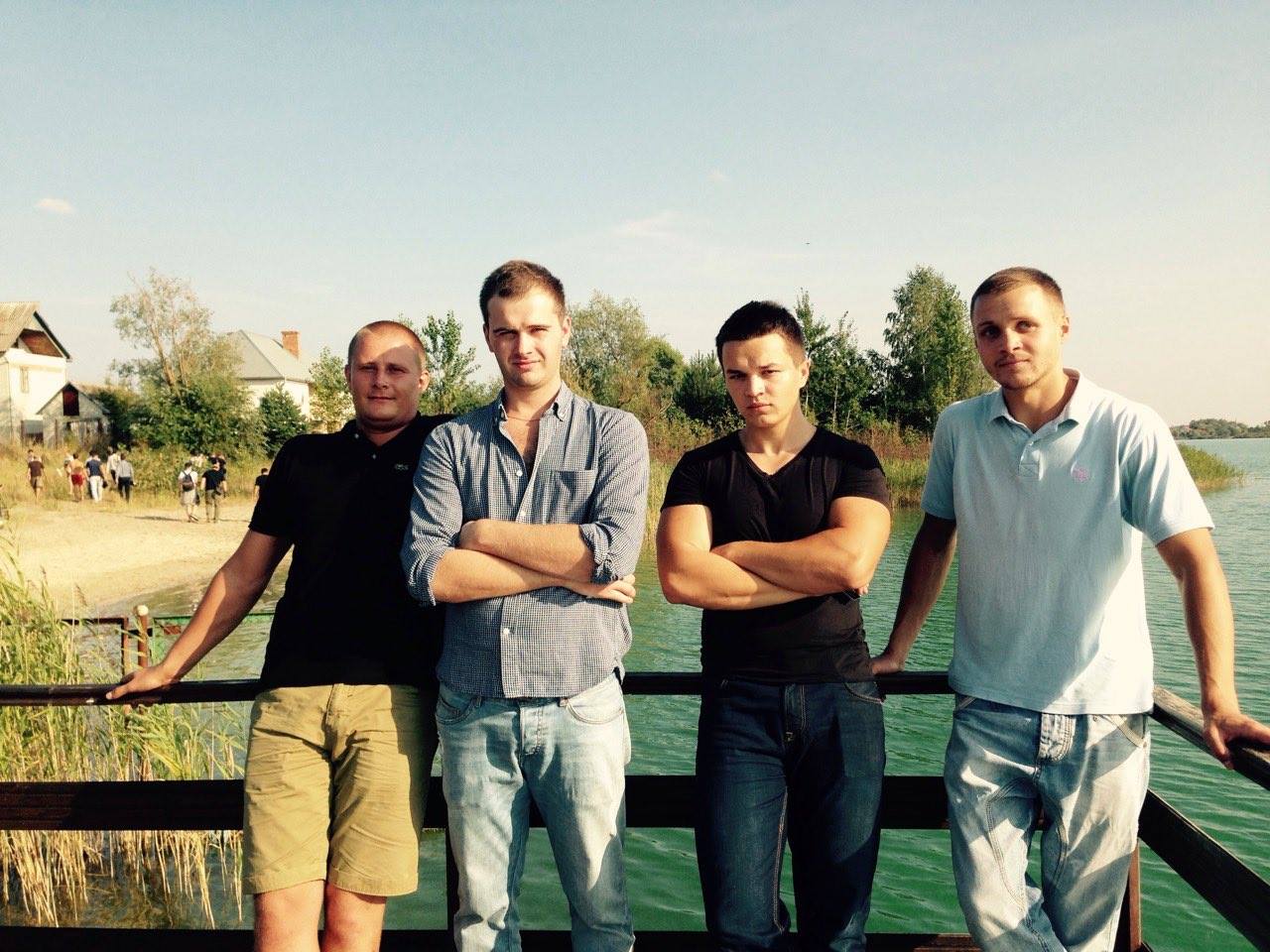 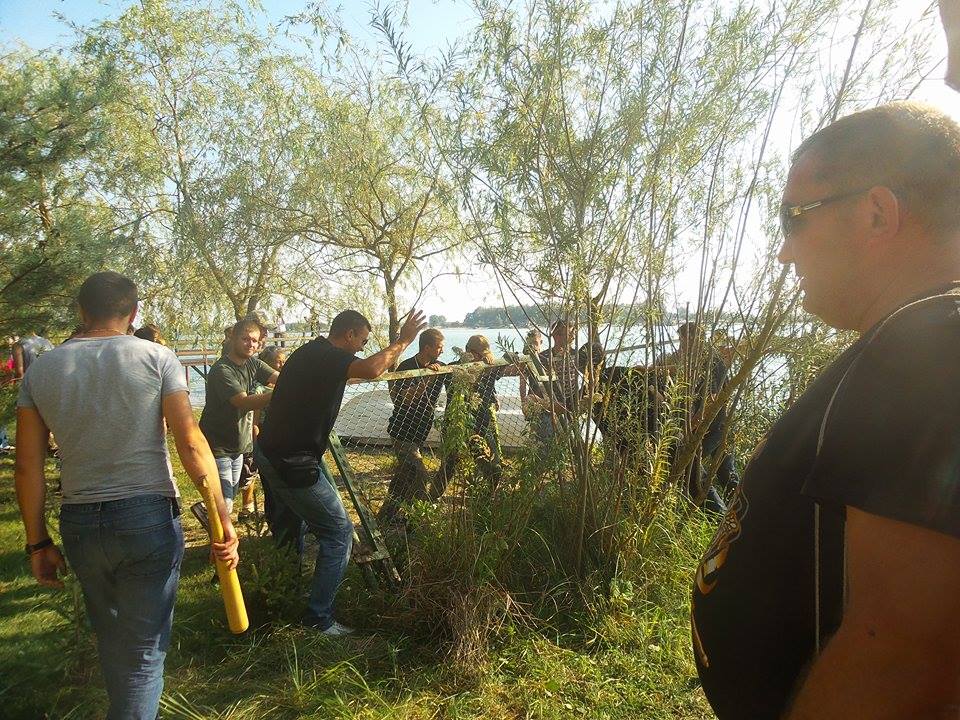