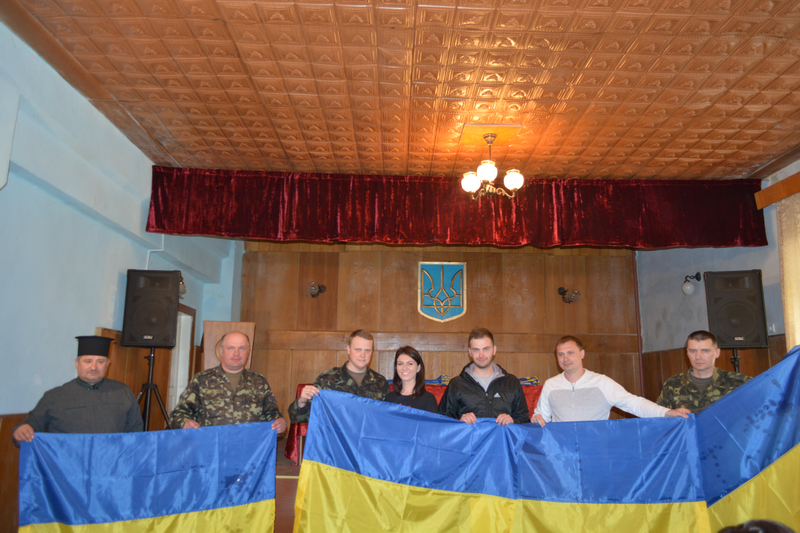 Instagram
To the NGO "Community Development"(“Rozvytok Hromady”) addressed the commander of Galytsko-Volynskoyi Radiotechnical brigade Mychaylo Donchenko to provide a hundred flags for the military, which will go to the territory of the ATO.

"When we went to the ATO zone, the military often asked if we present them national symbols. Realizing the need for flags, we decided to help the activists of "Community Development" and to make flags for free," said the seamstress Ganna Kogut.


Taking national symbols, representatives of NGO went to the military part of the Galytsko-Volynskoyi Radiotechnical brigade of the Air forces of Ukraine. There they solemnly handed over the flags to the military, according to which they will go to the frontline to the Avdiivka and to the Svatove, Ivanivka and other places of a dislocation of the Ukrainian military. 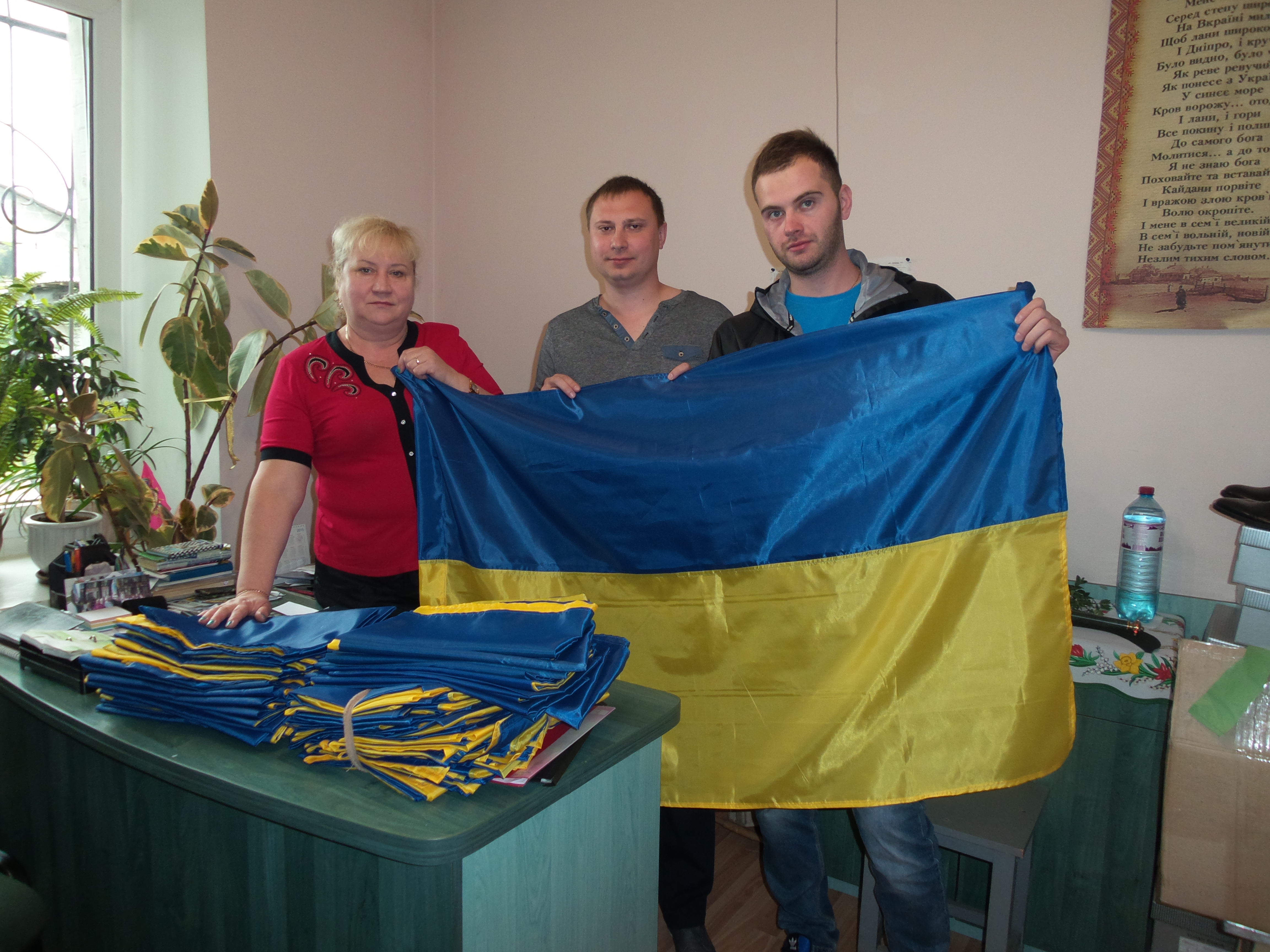 "On behalf of the team "Community Development" and Charitable Foundation "Community Development " we express our sincere gratitude for the faithful performance of duty by protecting the territorial integrity and independence of our country. Of course, in the conduct of any battle – the main is properly outfit each soldier. But perhaps the most important part of this outfit can be considered the particular talisman – state symbol of the country, the flag of Ukraine. Let these flags as a symbols of the unity of the nation, the maintenance of the national spirit, will always be with You and give strength and inspiration in the struggle against the invader. Lung protection and victory, may God always protect You. Glory To Ukraine! Glory To Heroes!", - said the President of the Charitable Foundation "Community Development " Solomiya Starosolska.


In a difficult time for Ukraine divisions of Galytsko-Volynskoyi Radiotechnical brigade contribute to the maintenance of peace. Division teams’ task is to build radar field and cover important objects and state boundaries. With the beginning of armed aggression in the East of our state and of the Antiterrorist Operation units perform combat tasks in the ATO. 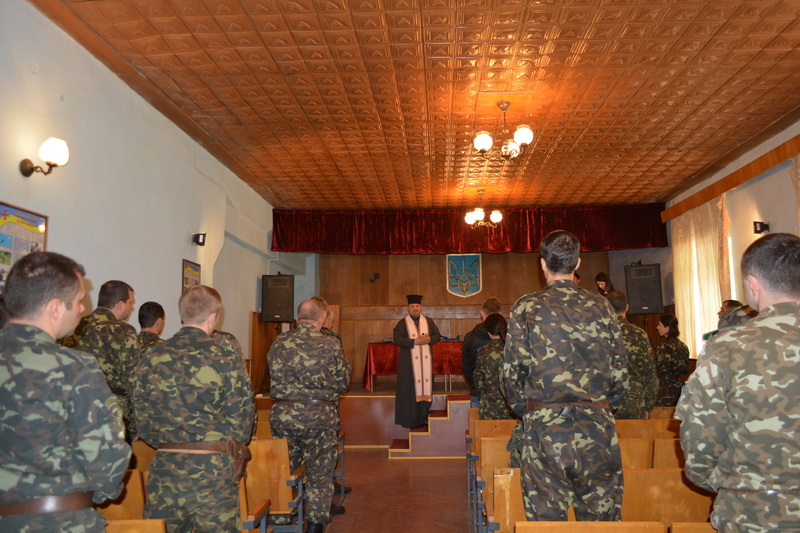 During the ceremonial transfer of flags, symbols were consecrated by priest Ivan Garat. The representative of the clergy also said a final farewell to servicemen. The commander of Galytsko-Volynskoyi Radiotechnical brigade and its personnel expressed gratitude to community organizations and Charitable Foundation "Community Development " and presented certificates of appreciation to the activists.