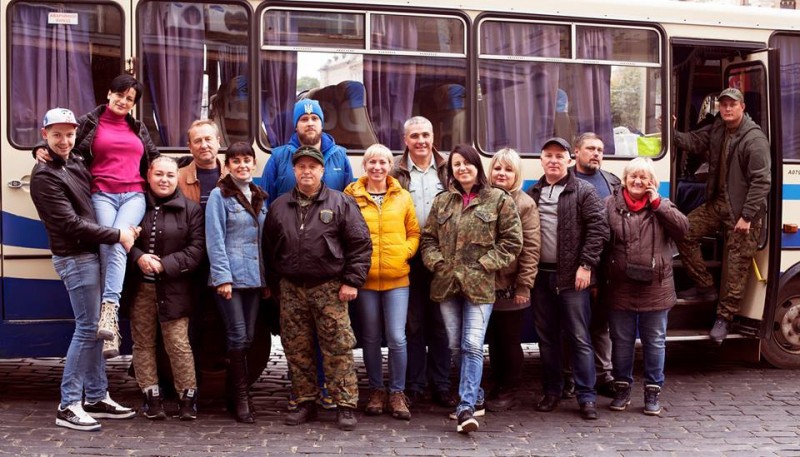 Instagram
Due to the Day of Ukrainian Defender, activists of the NGO "Community Development" together with indifferent patriots and veterans of the Russian-Ukrainian war organized a volunteer trip to the east of our country. The purpose of our trip was not only to support soldiers with necessary products but also to raise their fighting spirit with a patriotic concert.

In order to support our soldiers, activists have been preparing for a volunteer trip for a month. Thanks to indifferent people and patriotic organizations, they succeeded in collecting many essential things: food, home-made pickles, household chemicals, books and accessories. Moreover, activists organized a dumplings making in the village of Meklashiv, as a result, our guys on the frontline received 120 kg of traditional Ukrainian delicacies. Also, it is hard not to mention children drawings and three musical guitars, which were painted in patriotic style by the children of killed Heroes of Ukraine. 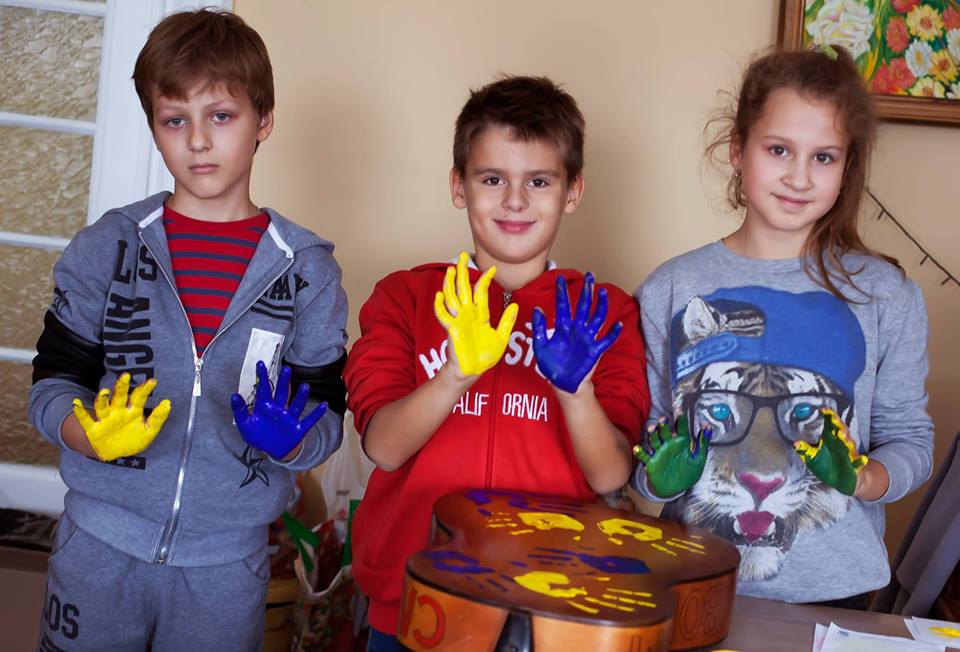 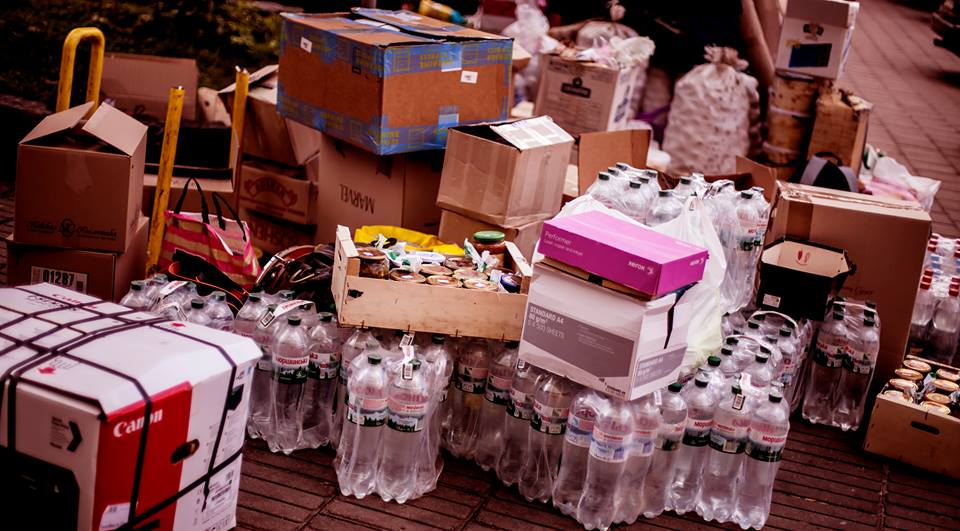 Activist visited the 14th mechanized brigade in the city of Novoaidar and Shchastia in Lugansk region. A volunteer trip lasted from the 9th to the 11th of October.

"It is hard to take a breath talking with our defenders. Trips like this should be arranged more often because our guys need more communication. We had a common trip with ATO veterans and one of them met his old colleague there, both were emotionally overwhelmed. Sometimes it seems like soldiers feel themselves abandoned, they need our support. Ukrainians need to understand that this war is common, not theirs, but ours,"- says Andriy Feduniak, the head of the social department of the NGO "Community Development".

In addition, thanks to the group "Lviviany", the singer Svitlana Grynchyshyn, accordionist Andriy Senyk, the magician Viktor Kochergan and the duo of animators "VlaTar", activists managed to organize a patriotic concert to raise the spirit of our soldiers and congratulate them in accordance to the Day of the Ukrainian Defender.

"Here you can feel that time goes completely differently. It is psychologically difficult to be under endless cannonade. Every time you want to think about something else. And today, we all got real emotions from the concert and the pleasure from communication. Here,  it is very important to know that people remember about you."- says Viktor, a participant of the Russian-Ukrainian war.

The NGO "Community Development" expresses its sincere gratitude to all people who joined the volunteer trip. Thanks to you, Ukraine became a step closer to the victory!

Let us recall that the NGO "Community Development" supports our soldiers and their families from the first days of the conflict in the east of the country. We are convinced that thanks to common efforts, justice will definitely win and peace will return to our country. Glory to Ukraine!