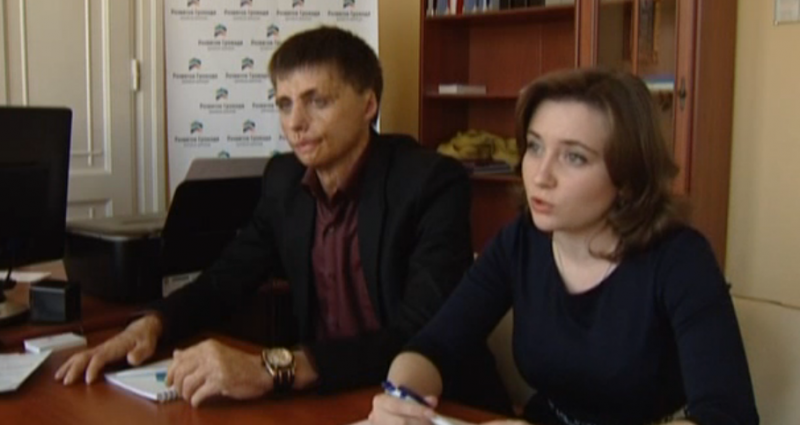 Instagram
The lawyers of the NGO "Community Development" in the "Facts" on ICTV channel spoke about the challenges often faced by demobilized military in the city of Lviv.

NGO activists Irina Dychko and Nazar Bay told reporters of ICTV about the problems faced by the military, which passed rotation.

The most pressing issues for the military, as noted by one of the lawyers are to develop the participant status of the ATO.

"The military should get the help of a certain form, but they are given them for a different sample. Therefore, all of the necessary documents do not meet the requirements," said lawyer Irina Dychko.


The organization also noted that hospitals do not have enough medicine. The state does not allocate to the hospital the necessary amount of funds. That is why the statutory right to free treatment to participants of ATO fails.


"In the hospitals there is a lacked of some medications. For example, recently we were approached by a man who was sick with hepatitis C. Her treatment costs 15 000 UAH. Due to the lack of funds in the budget of the hospital this woman was discharged, she was treated at home by herself," shared in the "Facts" activist Nazar Bay.