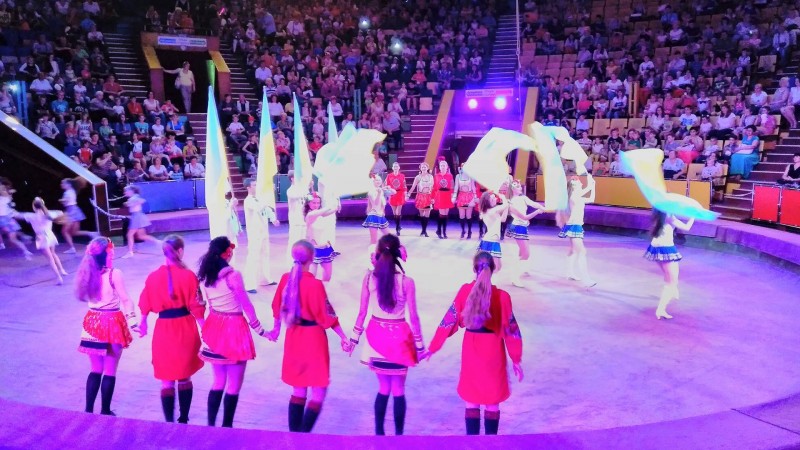 Instagram
On June 1, on Children's Day, the descendants of the defenders of Ukraine watched  two plays "Lviv Circus – Land of Happiness". 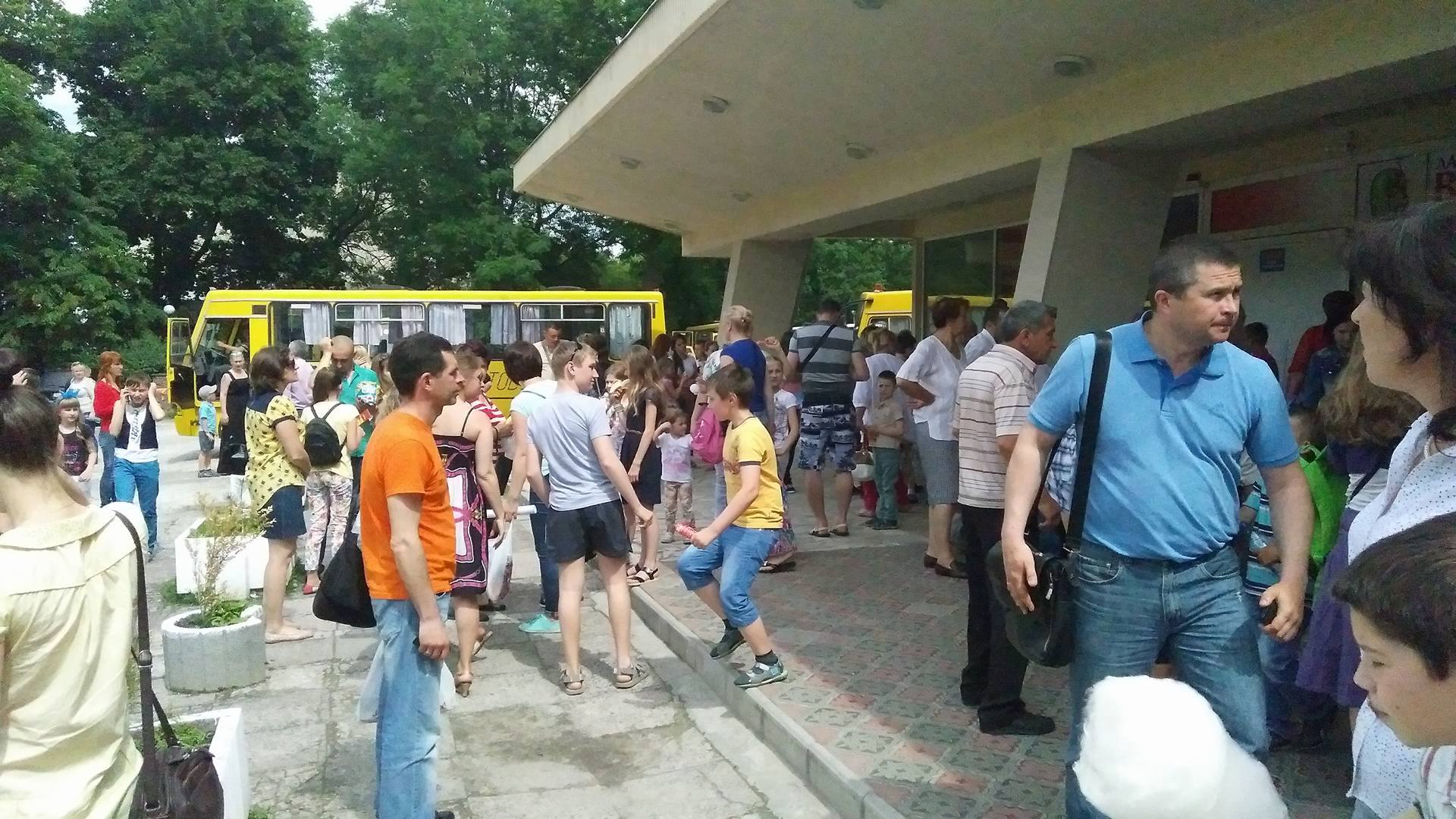 Kids saw unique performances featuring the winners of all-Ukrainian and International contests of circus arts from all parts of Ukraine: Dnipropetrovsk, Poltava, Lviv, Kherson, Donetsk, Kharkiv and Zhytomyr regions, as well as guests from Hungary. 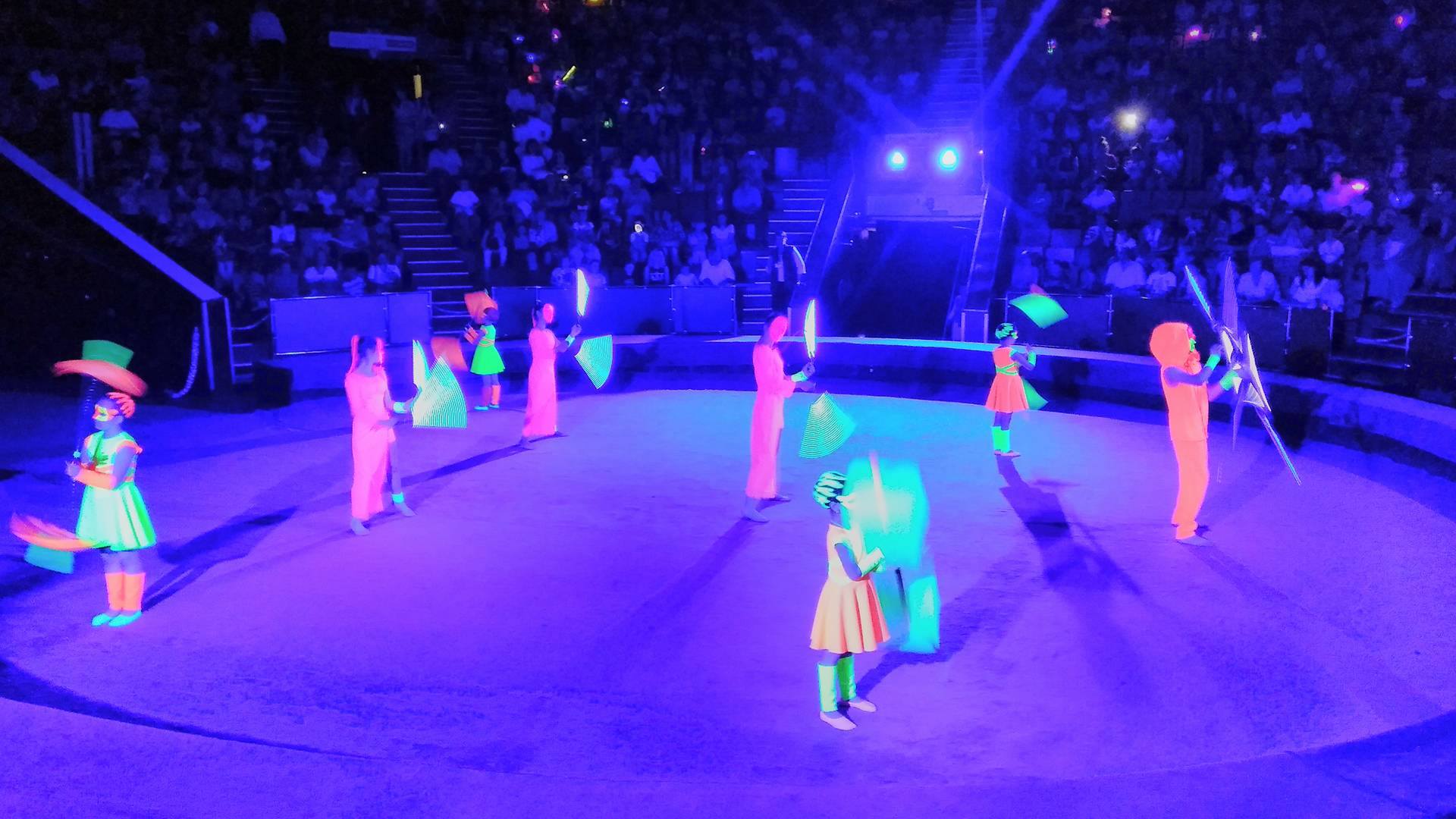 The project "My Dad Protects Ukraine" in partnership with the NGO "Bright Country" (Dnipropetrovsk) and Lviv State Circus, organized special events for more than three thousand children of the ATO participants and Heroes of the Hevenly Hundred of Lviv.