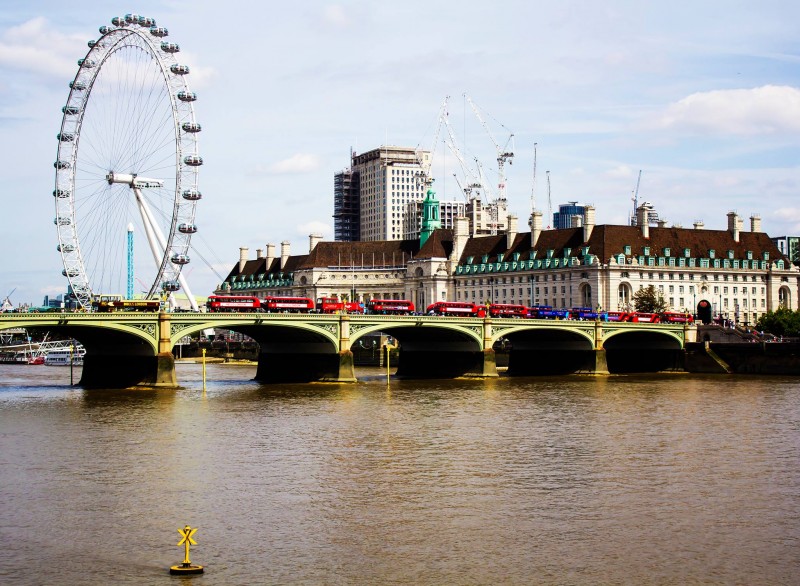 Instagram
Since the beginning of July, the NGO "Community Development" conducts photo courses for children of ATO soldiers. The photography became a real hobby for the fourteen-year-old Vitaliy Korenivskyi, moreover, he decided to implement the unfulfilled dream of his father - to draw with light and shadow. Nowadays, the talented photographer Olena Cherninka helps him. 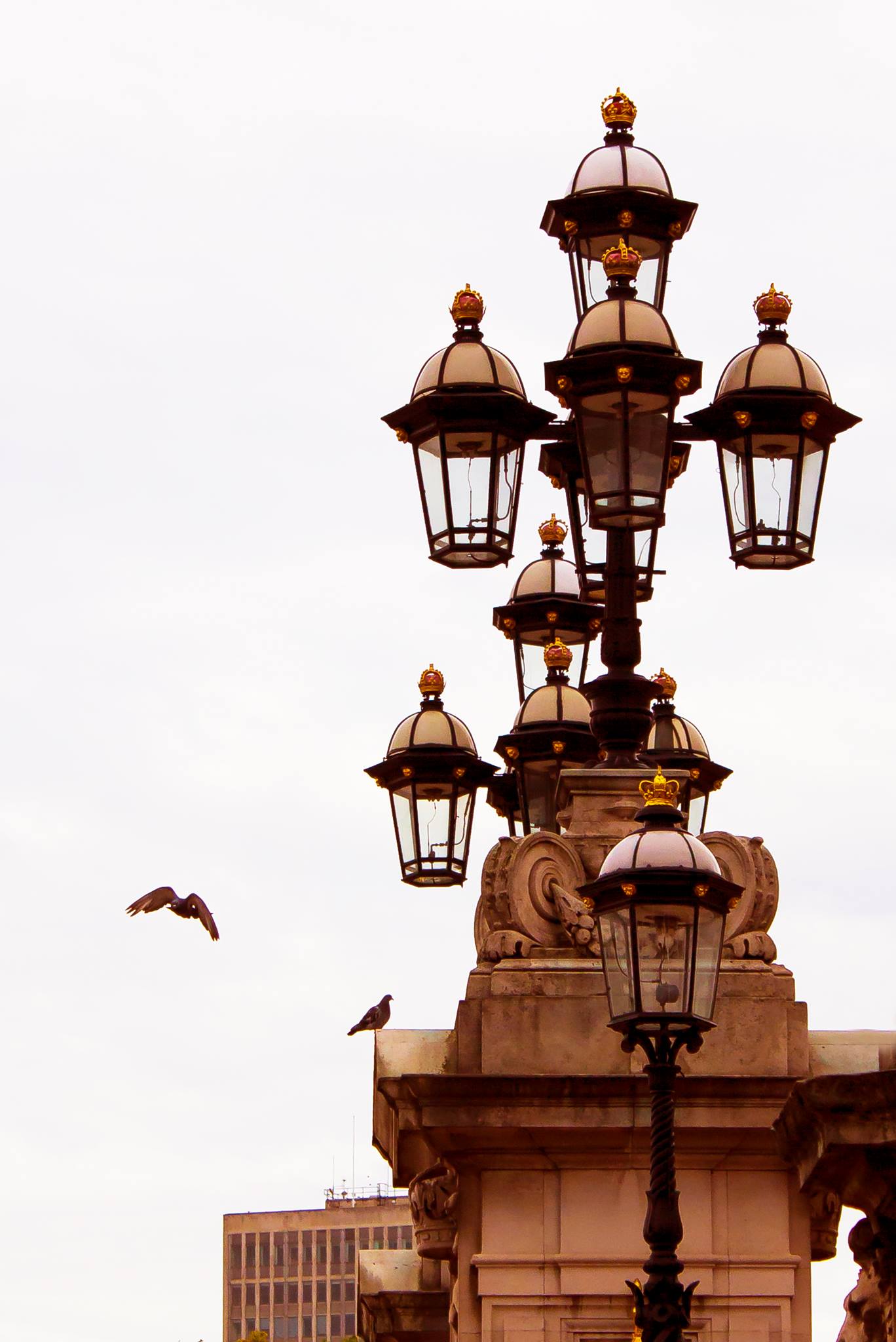 The boy's father, Viktor Korenivskyi, went to the ATO zone to defend Ukraine in 2014.
He served as a soldier of the 128 mining-infantry Mukachevo brigade. In 2016, Viktor was killed. According to his wife words, Viktor had a dream - to learn how to take pictures. Before the beginning of war, he brought home a camera and decided to try himself as a photographer. However, fate did not give him such an opportunity. Now, a fourteen-years old Vitalik is eager to realize his father's dream and he copes with it very well.

Two months ago, the son of the Ukrainian hero visited photo courses of the NGO "Community Development" with a well-formed goal - to learn how to reproduce in pictures the beauty of the world, which we have the opportunity to see every day, but we are not always able to notice it and enjoy. When he learned from the professional photographer Olena Cherninka basics of the composition and exposition, intricacies of a special vision, Vitalik started doing his hobby more often. 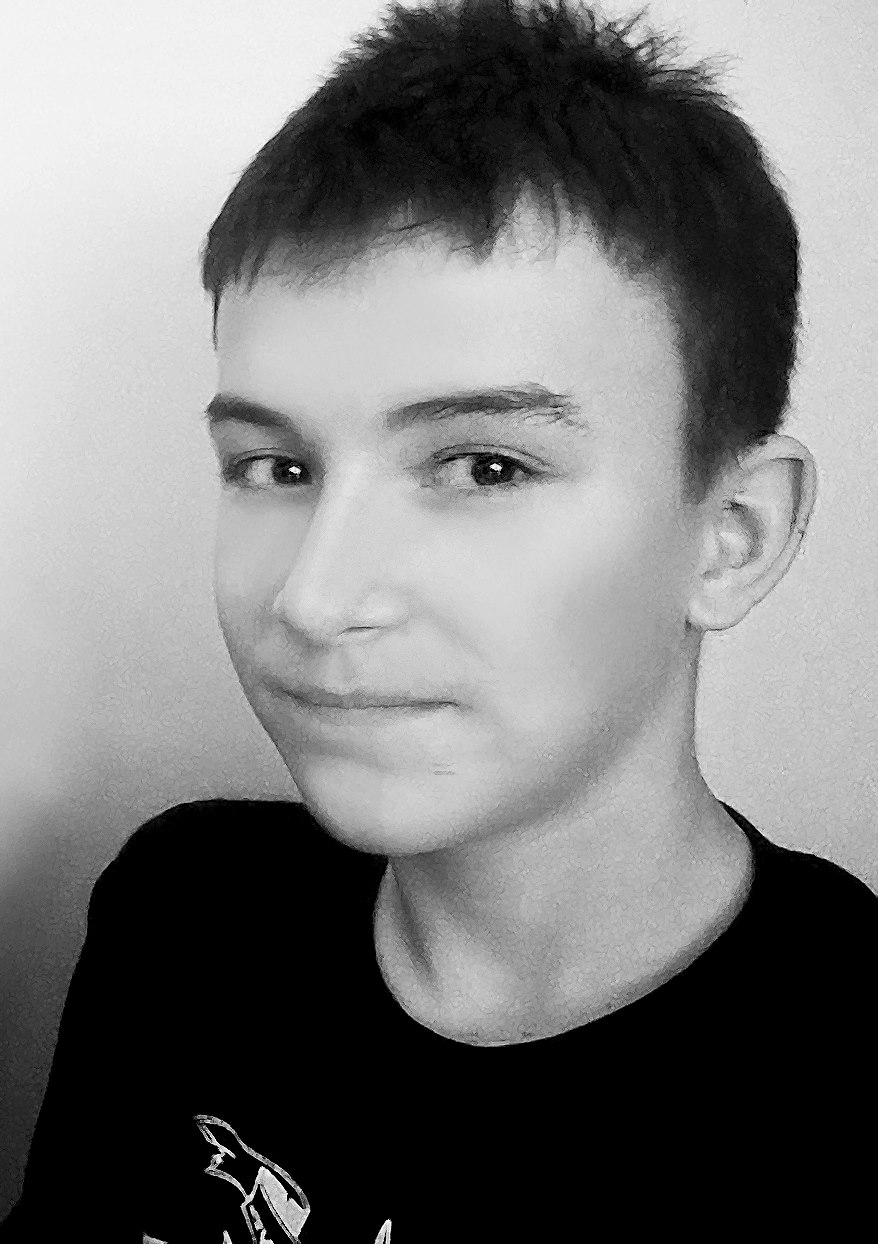 Two weeks ago in a photo school, the young man got a creative homework and went to practice his skills to one of the most advanced countries in the world - England. Wandering the streets of London, Vitalik made wonderful pictures which are filled with the energy of goodness.

Here is a fraction of the city beauty that boy managed to convey thanks to his camera and talent: 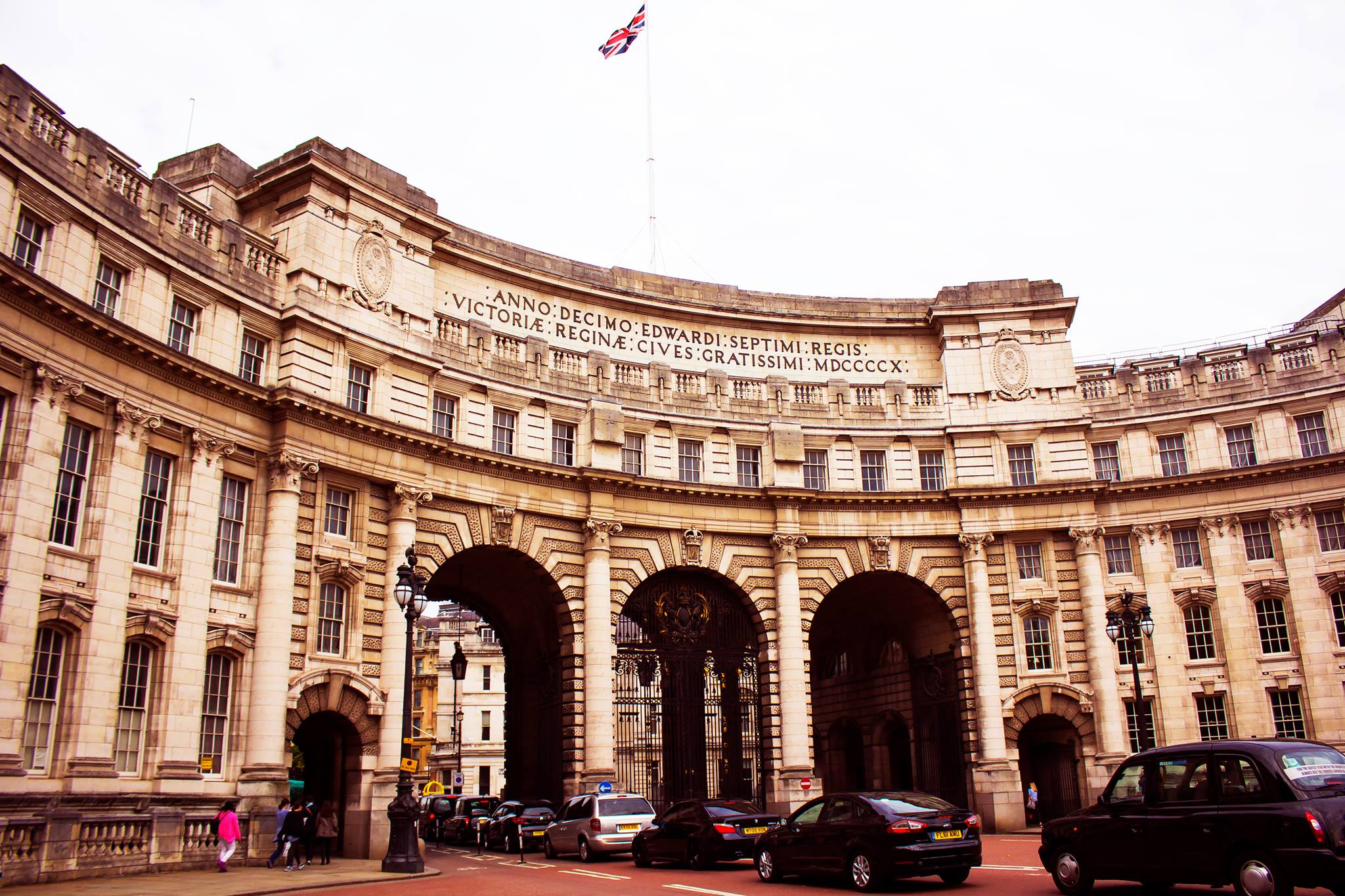 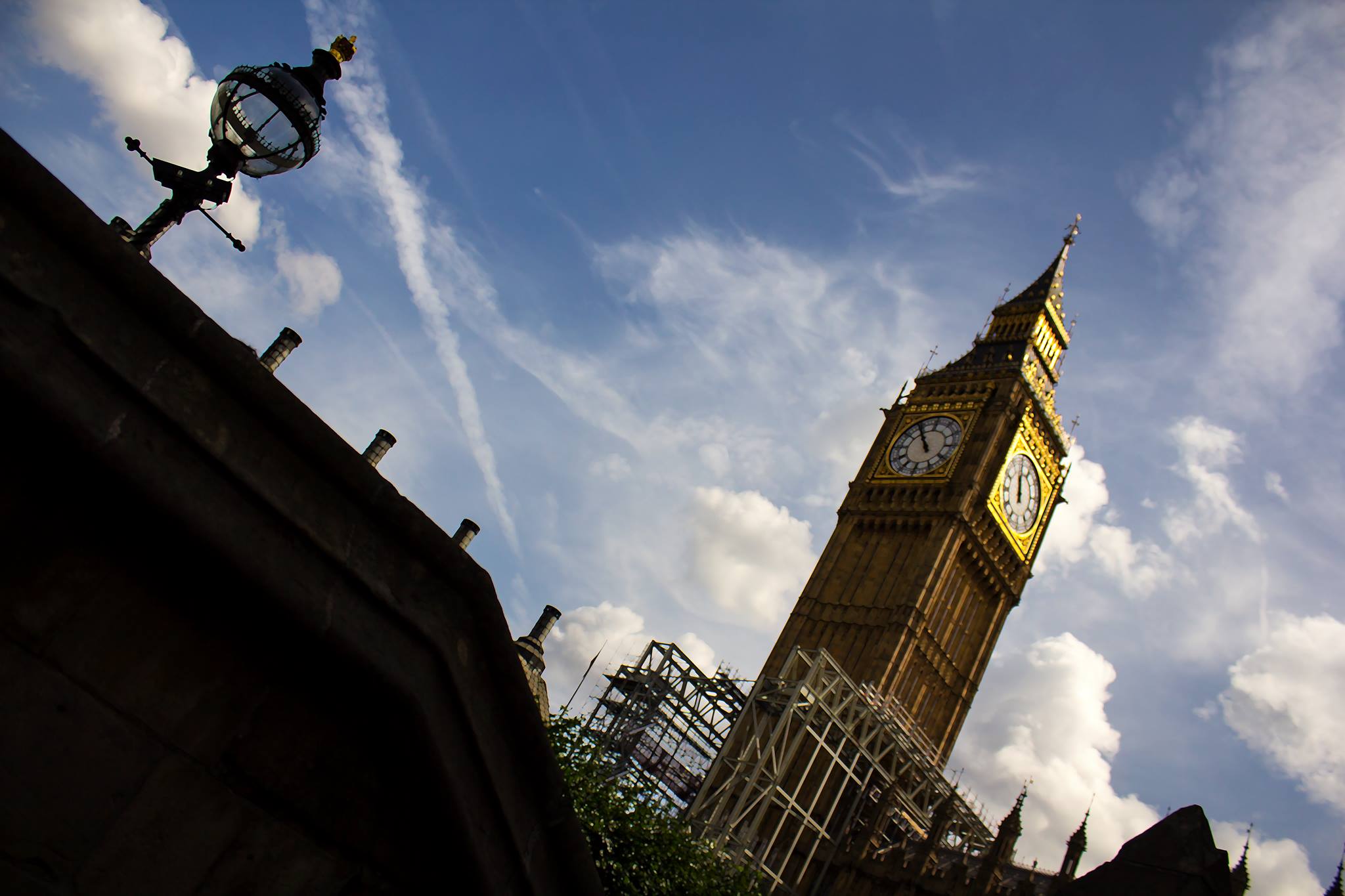 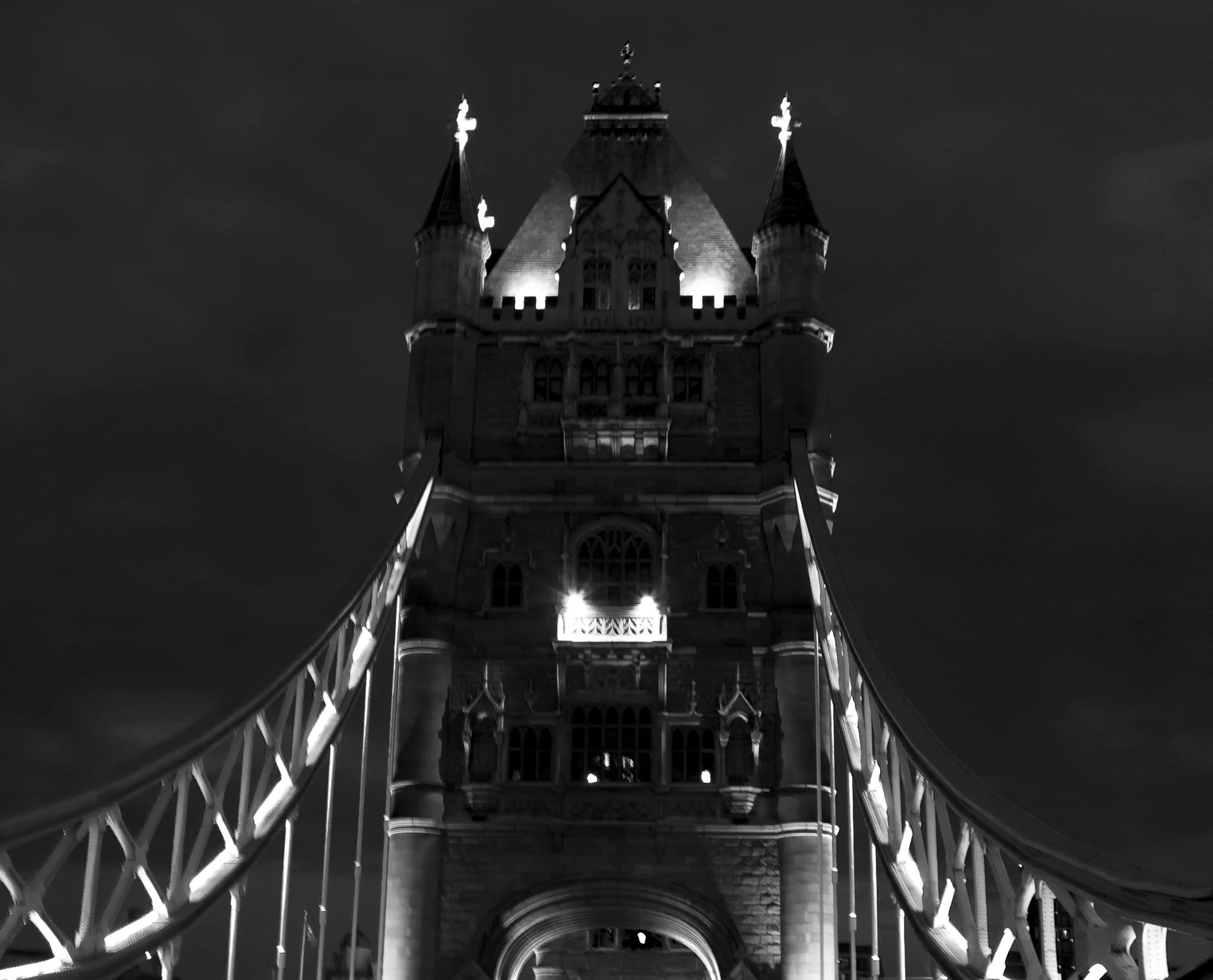 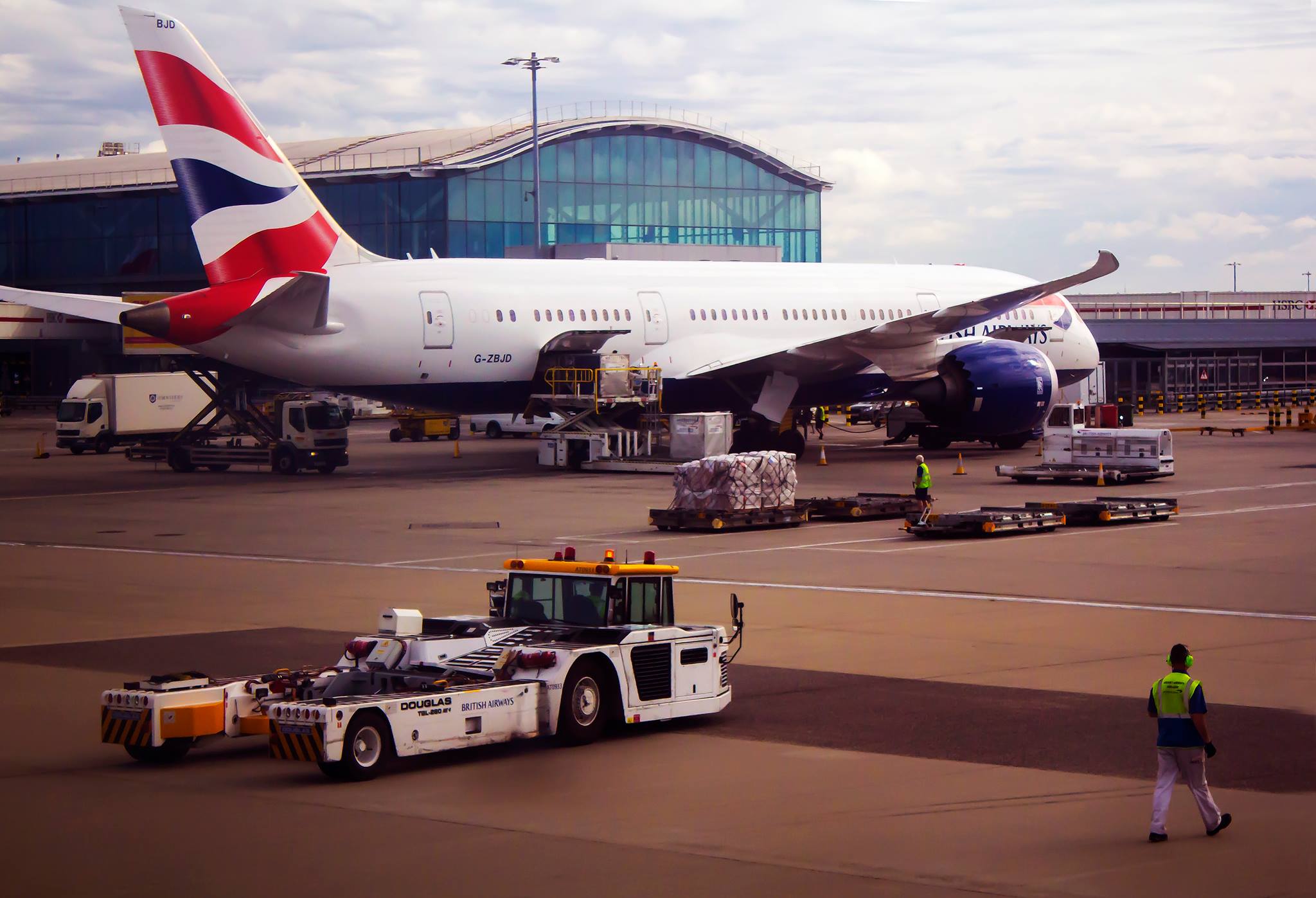 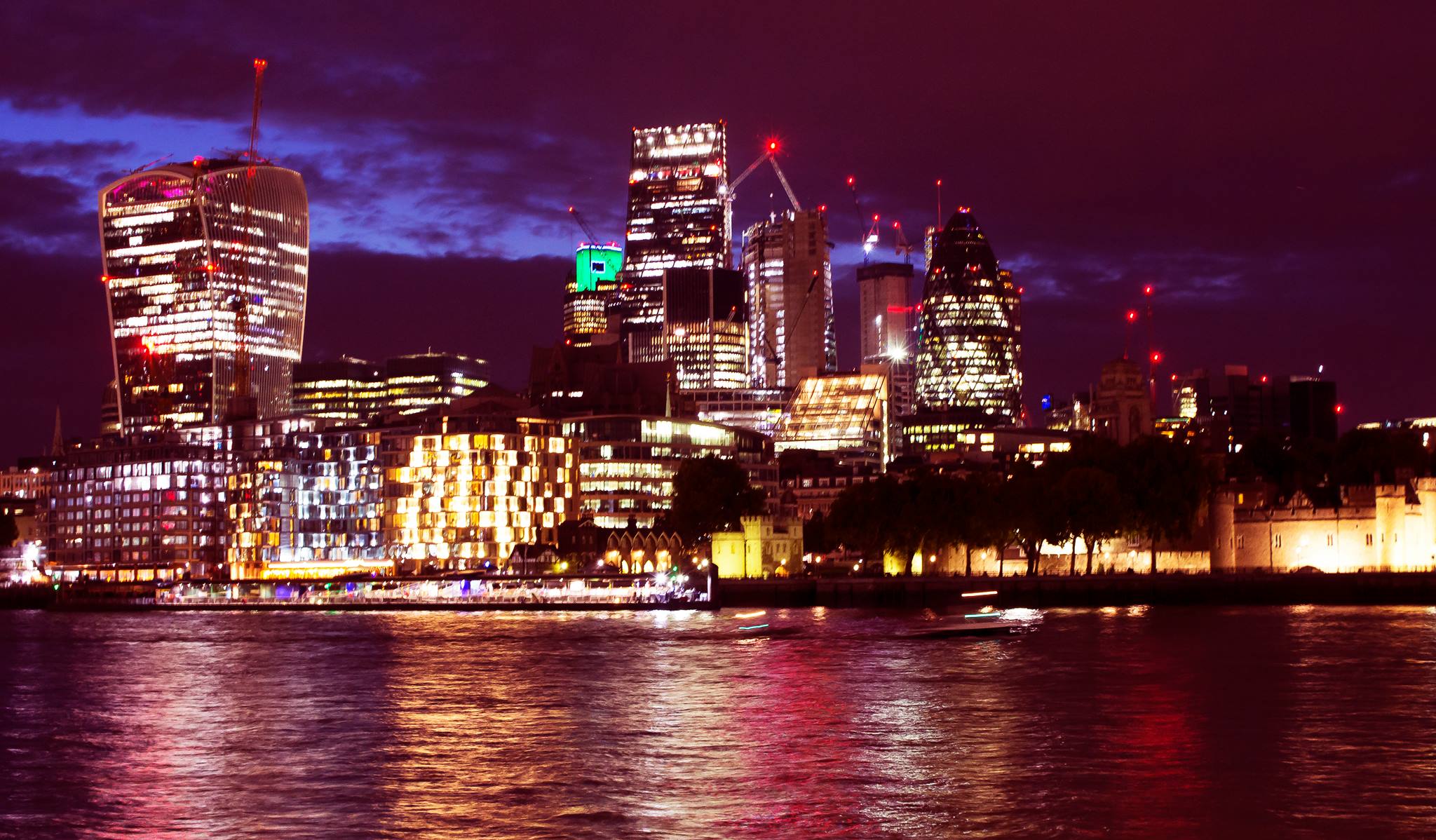 In addition, despite the photography, Vitalik is interested in computers and bicycles, as well as he studies English and the history of his native land. He believes that life becomes much more interesting when you are able to see it not only with your own eyes but also with heart. The sincerity of Vitalik's photos confirms this axiom.