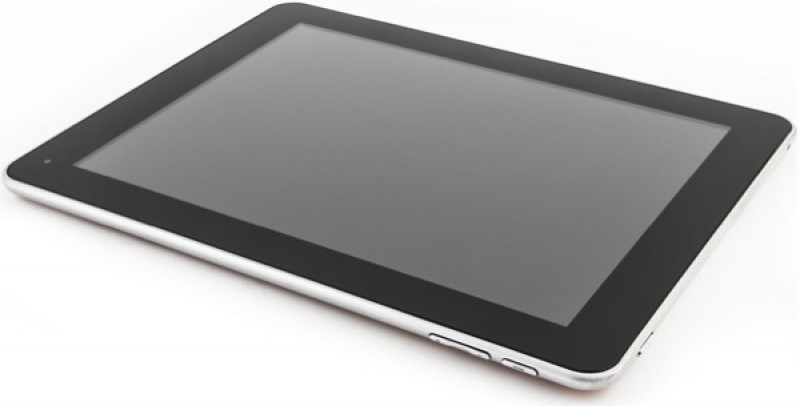 Asking for help to buy new tablet to replace the old and damaged to the CF “Community Development” approached a soldier of the ATO, which is simultaneously in the ranks of our organization.

At the request of the Charitable Foundation immediately responded partnership firm "All for business". And in a few days, the equipment was sent to the front. We sincerely thank on behalf of the military to the owner Orest Lavrentievych Blazhyevskyi for his financial assistance.

One of the priority directions of activity of NGO "Community Development" is the assistance to the ATO. Long-time activists support the Ukrainian military. For the funds collected by the team of the Charitable Foundation activists helped not one soldier and constantly "keep in view" a considerable number of families of the victims.