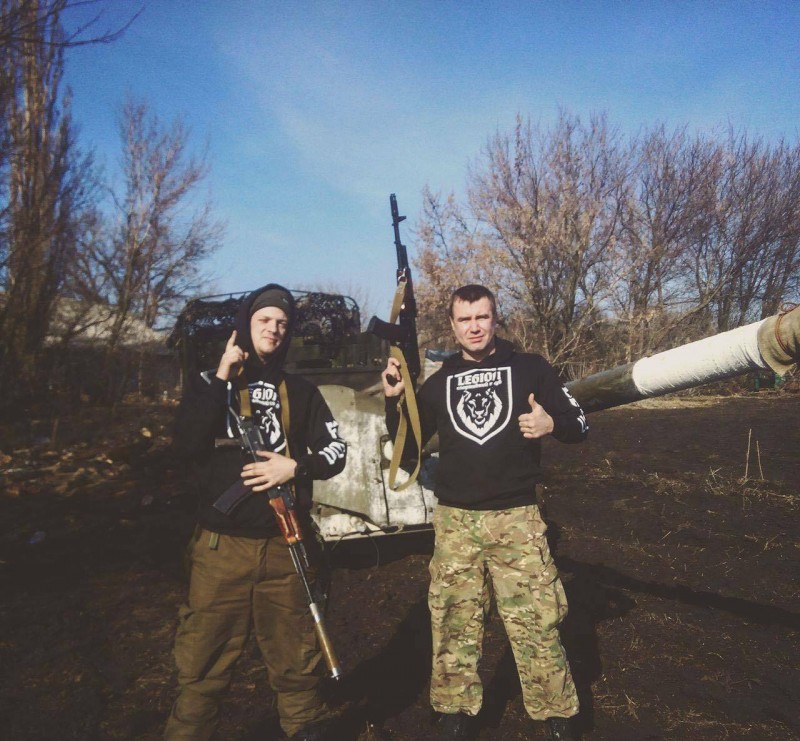 Instagram
Member of the sports club "Legion", the activist of NGO "Community Development", Andriy voluntarily went to the Donbass to defend Ukraine almost a year ago, during this time, visited Donetsk, Avdiivka and Jasnuvata. The guy is in the 58-th separate mechanized brigade and in antitank batteries already reached the rank of commander.

Andriy reluctantly talks about war, but is not going home.

Andriy, like hundreds of Ukrainian patriot does everything in his power to prevent the loosening of the situation in Donbas, he risks his life and health for our freedom and peaceful sleep. He does not consider himself a hero, but is convinced that he must do his duty before the state and Ukrainians.