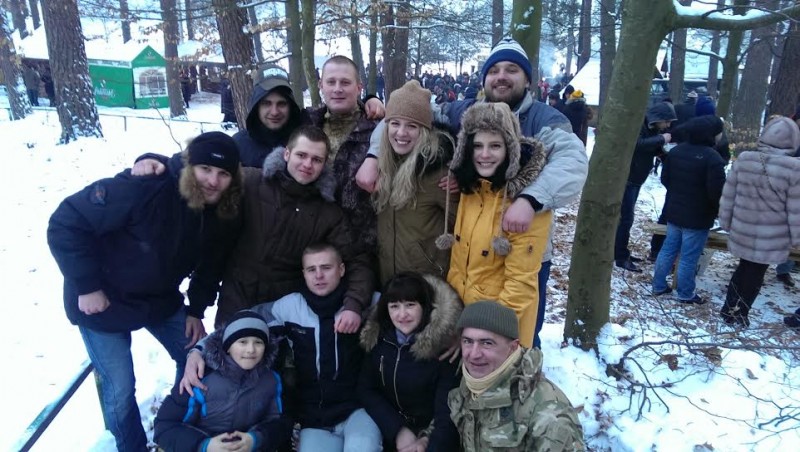 Instagram
On 19 January, on the third Christmas holiday in the village Vereshchytsia Yavoriv district passed the big celebration. Everyone dived into the icy hole in the water. The feast also visitet Ukrainian singer of American origin Bria Blessing.

Opened traditional Jordanian diving more than 20 soldiers of the Ukrainian Union of participants of the ATO and activists of the NGO "Community Development". Later dived into the ice everyone.

- Some of the guys dives for many years. This year, for the first time, I dived into Jordan water. It was very cold, but I liked it. Now I will dive every year, - said the participant of the ATO Sergiy Diachyshyn. 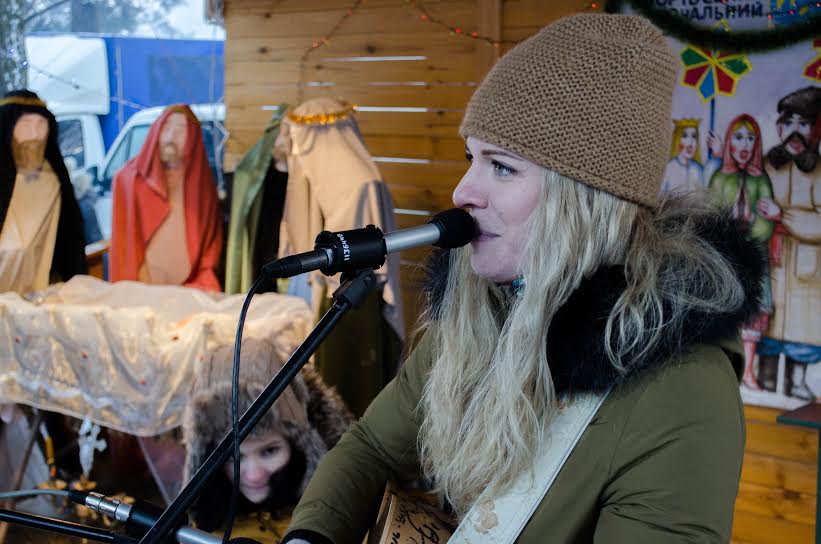 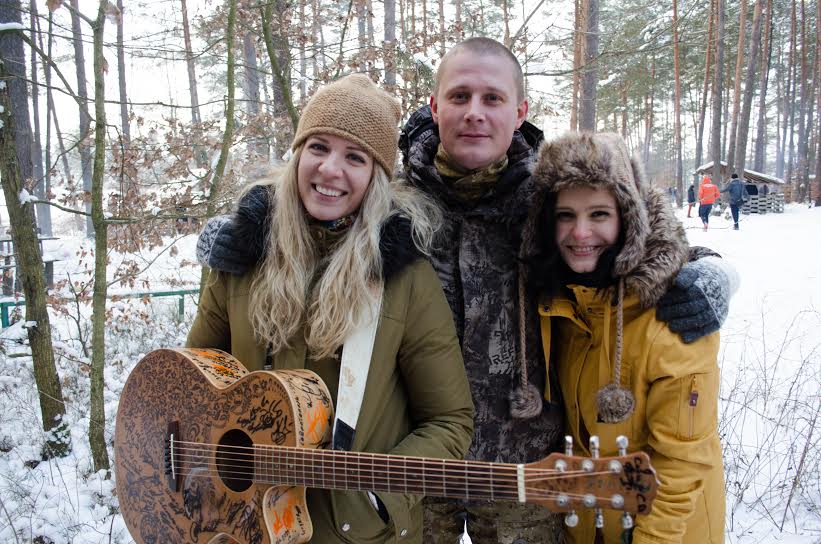 Participated in the celebration also local Nativity scenes. Guest of the celebration, participants of the ATO and activists invited the Ukrainian singer of American origin, participant of the contest "Voice of the Country" Bria Blessing. She gave the festival a relaxed atmosphere with her songs and charming smile, warming the soul and cheering the body. Carols, country-songs, and original compositions – are what will be remembered by the participants of this year's winter swimming.

Will really diving into the hole protect ATO soldiers and activists from illnesses for the whole year is not so important. The most important thing is the feeling of team, joy and warmth at the joint celebration of the Epiphany.