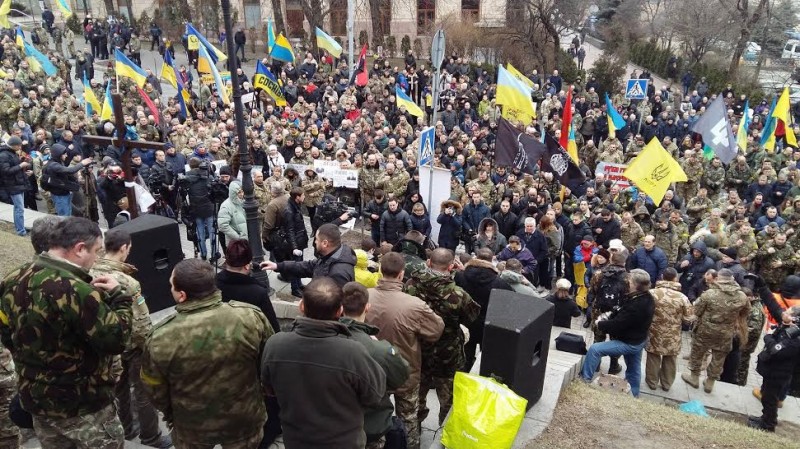 Instagram
On February 20, were held events honoring the Heavenly hundred in different parts of the country. Important Veche on Independence square in Kiev gathered several thousand Ukrainians. It was joined by the activists of the NGO"Community Development" in collaboration with the members of the sports club "Legion".

To Kyiv to celebrate the Day of memory of Heroes of Heavenly Hundred marched several hundred members of ATO, volunteers and activists. Consolidated group by the common name "Pobratymy Objednani" besides the participation in the Assembly was held a rally near the October Palace in support of political prisoners and against inaction of the authorities, where were voiced a number of demands to the government. 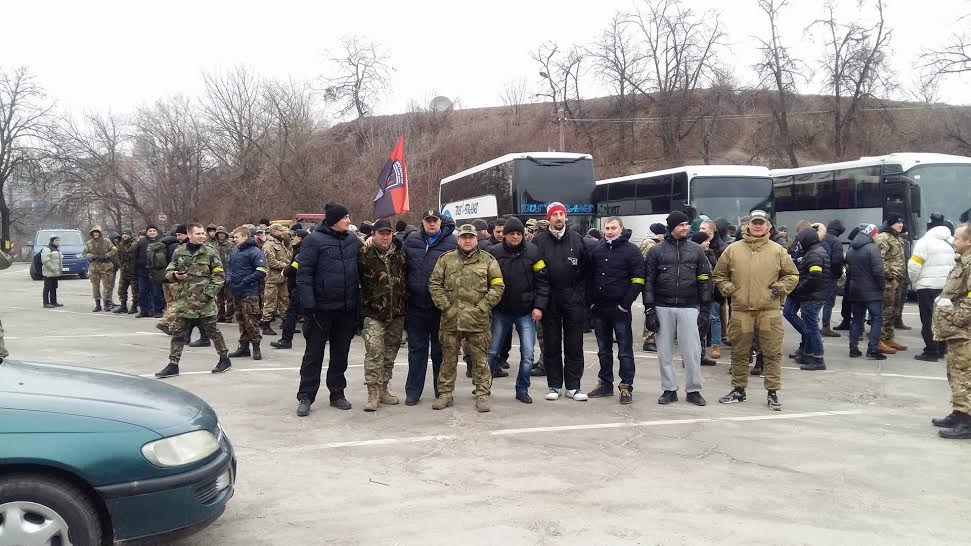 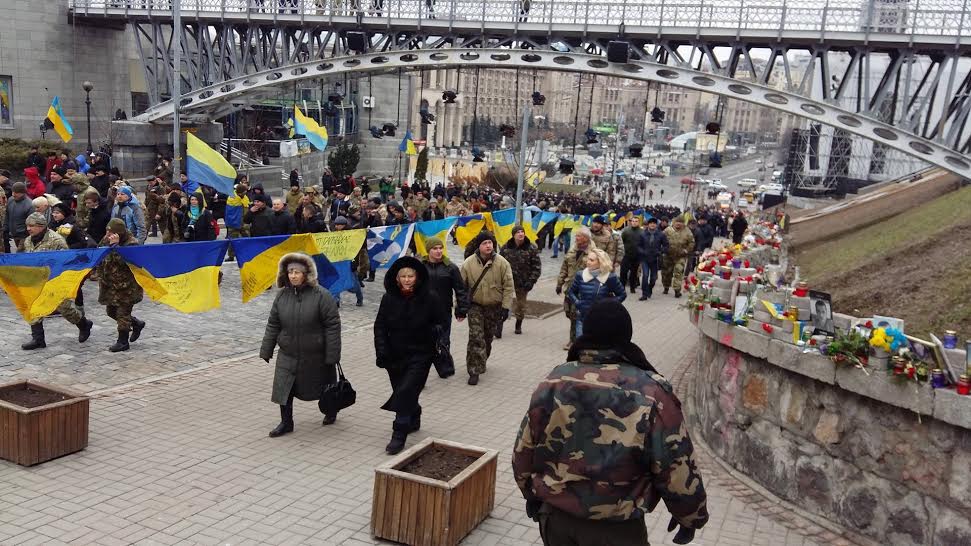 After the completion of the actions of peaceful nature the activists, participants of the ATO and the volunteers returned home.