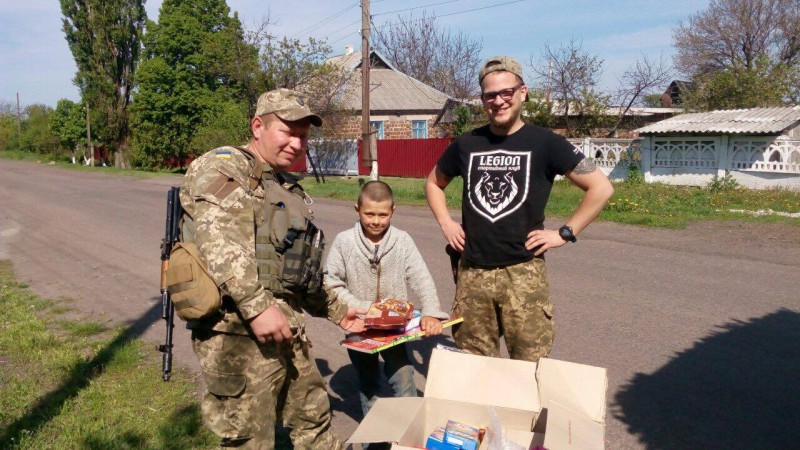 Instagram
Activist of NGO "Community Development", member of the sports club "Legion" for more than a year is defending Ukraine in Donbas.

The guy is in the 58-th separate mechanized brigade, and in antitank battery was already promoted to the rank of commander. During this time Andriy has visited Donetsk, Jasnuvata and Avdiivka.

Despite the difficult circumstances and continue fighting, the soldiers continue to care for those who remained in the temporarily occupied territory. During the Easter holidays Andriy together with his friends visited the village near Avdiivka, which is still in the line of fire and gave sweet gifts for local children. 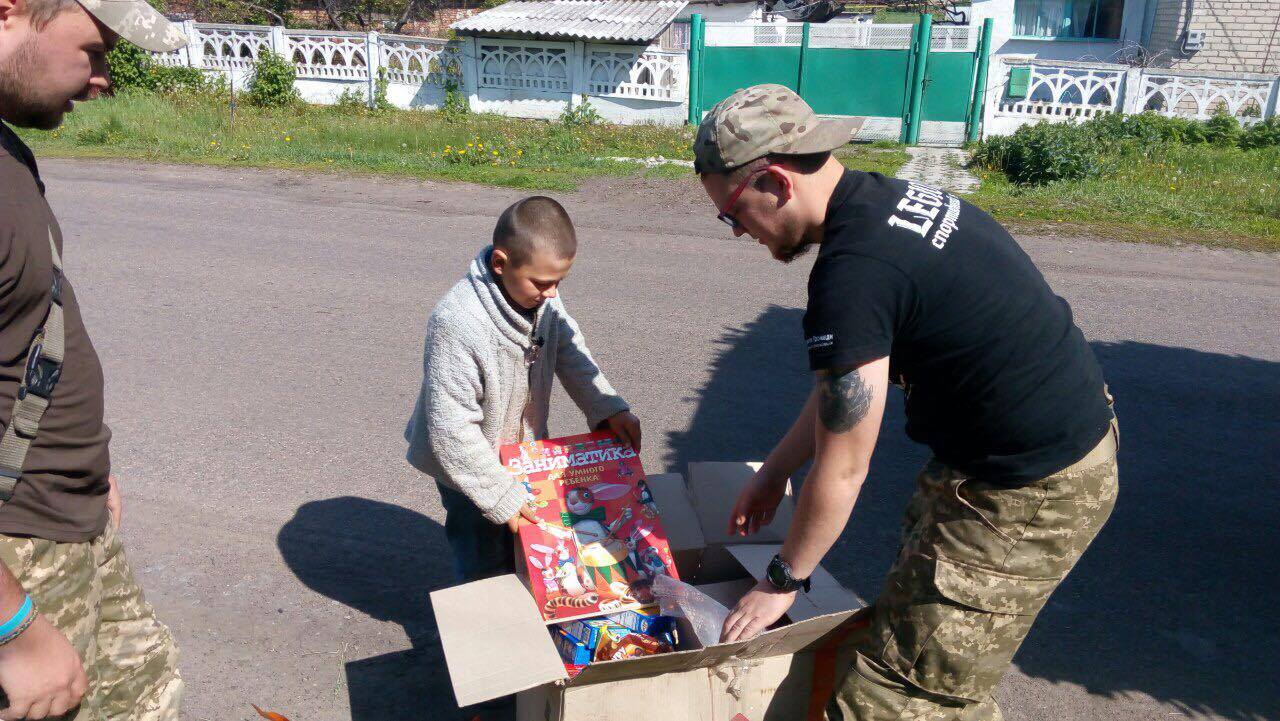 Cakes, cookies, candy, books and clothes from soldiers became a real treat for these kids. The kids were genuinely happy with the attention of the military.