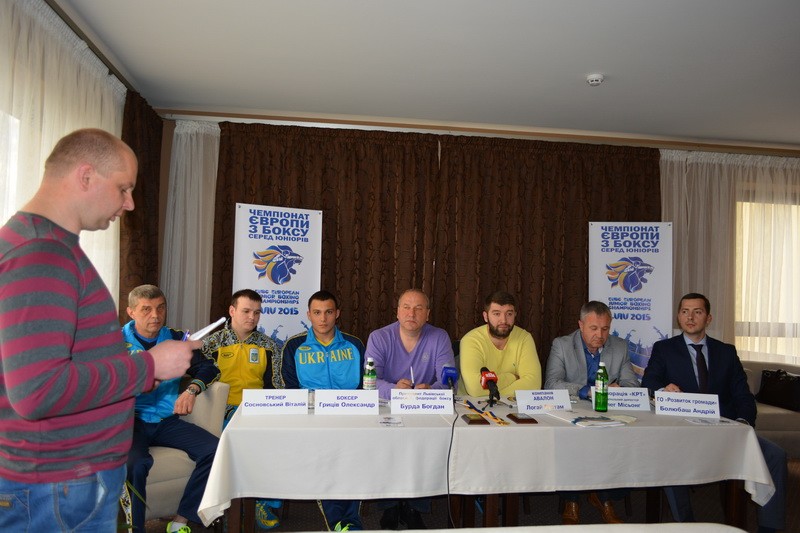 Instagram
Today in Lviv was held a press conference dedicated to the European Championship on Boxing among juniors, which will begin on May 16.

Ukrainian boxers together with the trainers gave before the European Championship on Boxing among juniors a press conference. Among those present were the partners of the championship, in particular the Chairman of the NGO "Community Development" Andriy Balubash.

The official opening of the Championship will begin tomorrow, on May 16 at 17:00, on the track SKA (Lviv, street Kleparivska 39-A). Just during the week for prizes will fight boxers from 27 different European countries. The representative from Ukraine is Olexander Grytsiv – a champion of Ukraine in Boxing in the heavyweight division.

"I feel I am in a good shape. We have completed all planned activities and all the volumes of load. We are ready to represent Lviv and our country. I will try to get the victory," said the champion of Ukraine in Boxing Olexander Grytsiv. 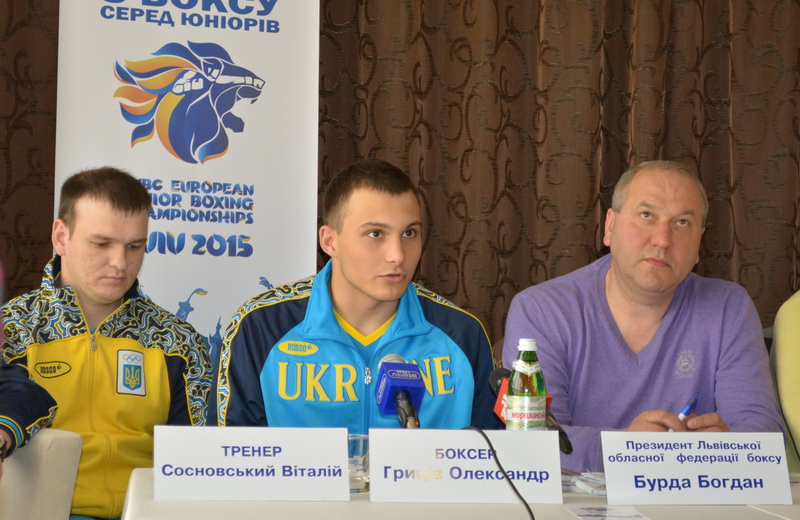 The press conference was also attended by the President of the Lviv regional Boxing Federation and the coaches. The speakers noted that our boxers are in great shape. The team of Ukrainian athletes is fully prepared and ready to victories.

"We have provided athletes with everything necessary. During the European Championship policing will provide 252 policemen, 30 representatives of the Security Service of Ukraine, 20 security guards and 30 volunteers. Expected that among the spectators of Boxing matches there will be lots of children," - said the President of the Lviv regional Boxing Federation Bogdan Burda.


It must be noted, that on the final match is expected the presence of well-known boxers of Ukraine: Vitaliy Klytschko, Alexander Usyk, Vasyl Lomachenko, Andriy Kotelnyk and Rostyslav Zaulychnyi.

The coaches stressed that they are grateful to the partners who helped in the conduct of the European Championship on Boxing among juniors. NGO "Community Development" is the General partner of the competition.

"Non-governmental organization differs because of its Pro-European inclination. Boxer Olexander Grytsiv is a member of our organization. We do not support our first champion and are pinning great hopes on him. NGO "Community Development" is actively working for the development of youth and sports. We encourage everyone to contribute to the development of sports, because it is the success of our society", - said the Chairman of the NGO "Community Development" Andriy Balubash. 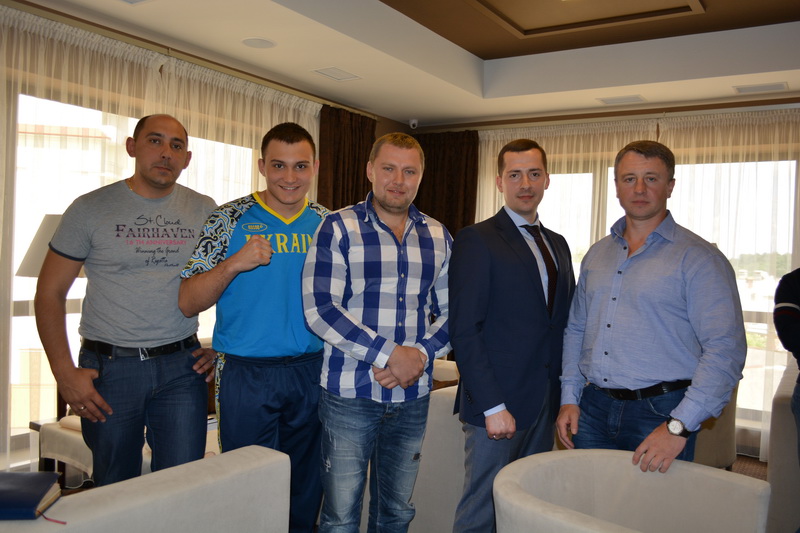