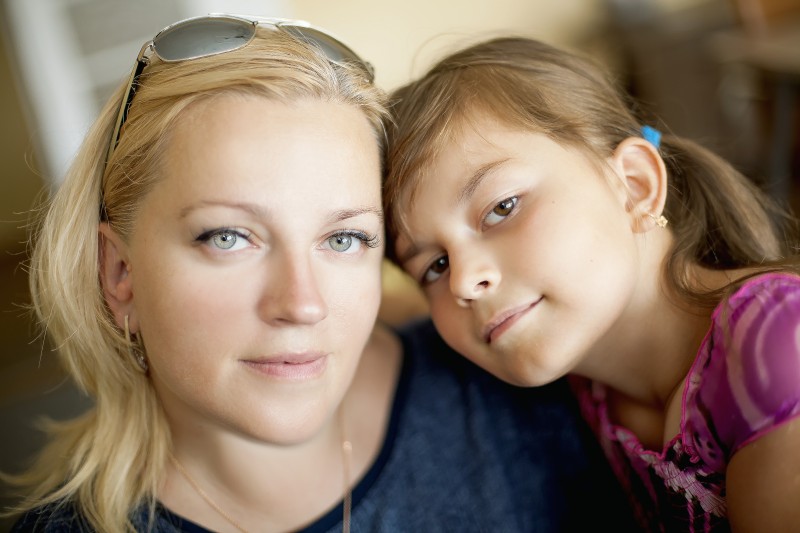 Instagram
Little Olesia Voyat is only eight years old. A month ago, her mother Natalia brought her to photo courses for children of ATO soldiers, these courses are conducted by the NGO "Community Development" with the support of the same name charity fund. Nowadays, Olesia is the youngest student, but this does not matter for the little girl whose works are surprising for adults.

Does anybody able to find a whole galaxy with planets and satellites on threads of a sweater? Olesia does, moreover, she can do this easily and childlike frankly. What about London, can you wander its streets jumped straight from the table into another photo? The camera in small hand of the child can do miracles. Even a miniature toy unicorn comes alive in front of the lens of a young photographer and calls for a parallel fantasy world.

Olesia Voyat has an innate sense of composition and an extraordinary shooting talent. And let the tricks of the exposition have not been studied yet (everything is just ahead), the girl can expressively and extraordinary feel a harmony of the picture and show it with her own point of view. She can make only some strokes, and red apple and a yellow-blue ribbon will quickly transform into a "Fruits of the native land" composition. The patriotism of a young artist was adopted on the gene level from her parents. In addition, the father of Olesia - Vasyl Voyat is a soldier. He passed through Debaltsevo and was awarded with the order of Bogdan Khmelnytski. Her mother Natalia is a doctor and volunteer. 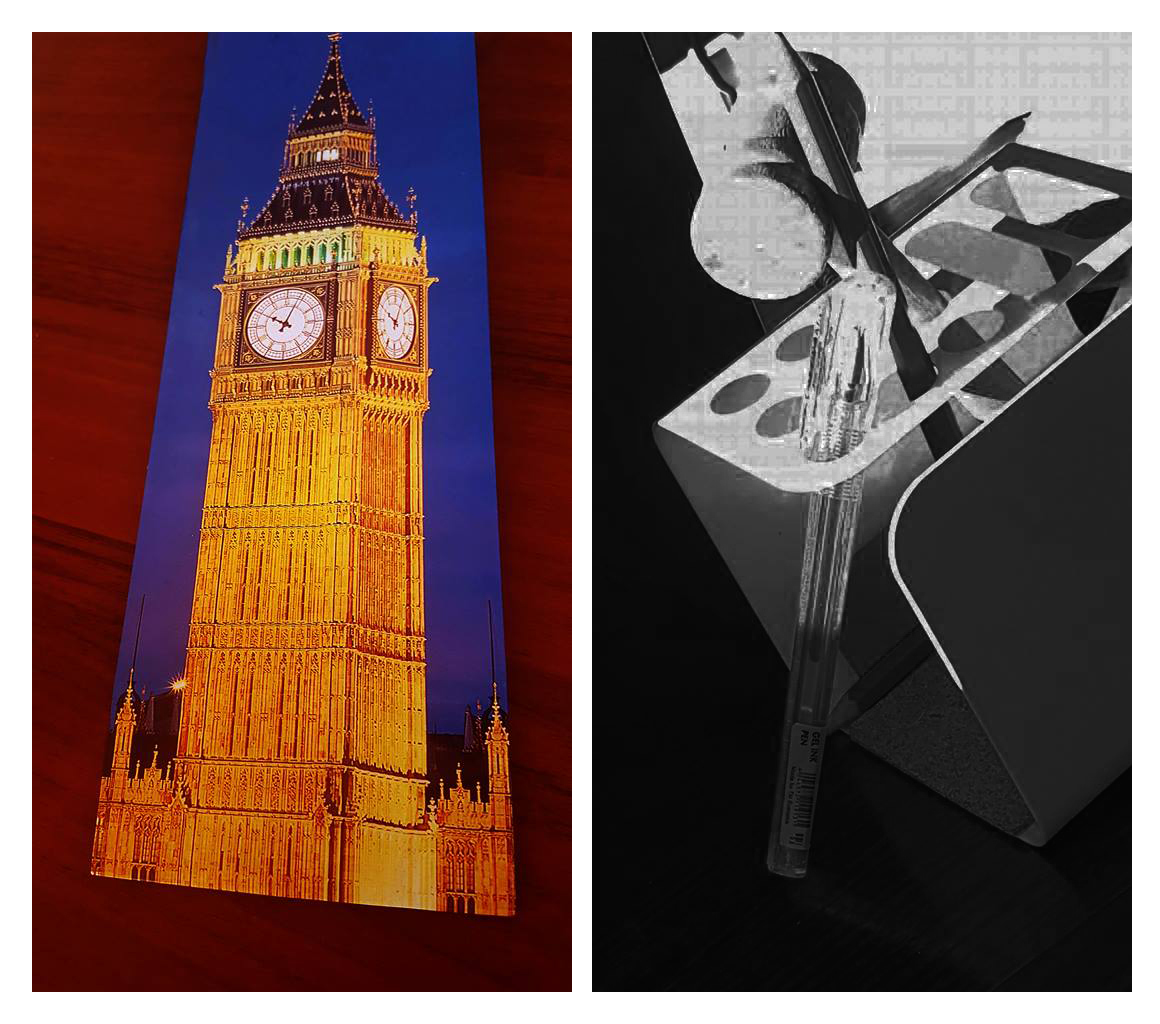 A week ago, Olesia became interested in another direction of the photography - Flat Lay. Thus, Olesia not only develops as a creative person but also helps her mum in her work to advertise products of one of the cosmetic firms, the representative of which is Ms.Natalia.

- As soon as I was born, parents bought me a camera immediately and hid in the closet, - says Olesia. - They felt my abilities. Maybe because they love me a lot.


We believe that little Olesia Voyat will surprise with her works not only relatives but also a much wider circle of people soon. We can only wish girl a success and never stop on the way to the achievement. Finally, there are many angles of vision of the beautiful, but not everybody can show all these details in the picture. It seems that girl is lucky with this.