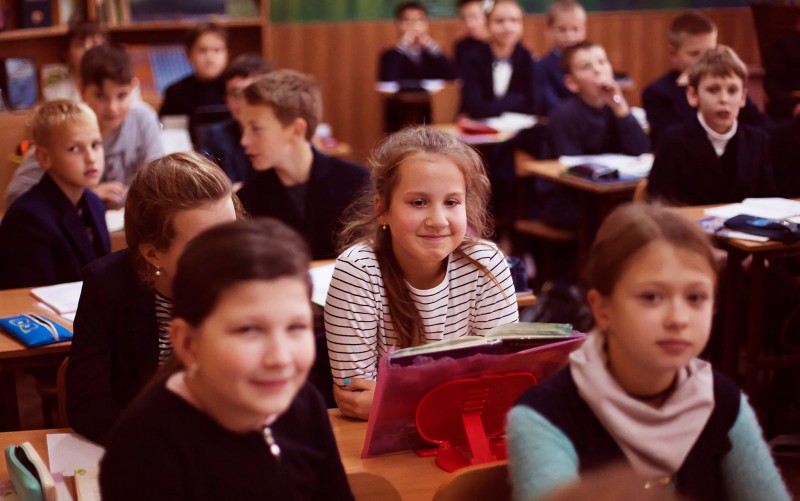 Instagram
On the 21st of October, Savoniuk Valeria, whose father died at the frontline, celebrated her 11th birthday.  As a part of the project, called "Gift to the Hero's child", activists of the NGO "Community Development" organized a real holiday for the girl at the "Mafia" restaurant and presented a developing game.

Valeria's father, Volodymyr Savoniuk, was a commander of the 146th repair and restoration brigade. Volodymyr was tragically killed in 2015 near Shchastia town. Unfortunately, it is the second birthday that girl has to celebrate without her father.
We organized a birthday celebration in the popular "Mafia" restaurant. Together with her friends, Valeria celebrated her special day in a karaoke-style party. Also, "Mafia" treated children with delicious pizza and sushi.
In addition, traditionally, the veteran of the Russian-Ukrainian war and chairman of the Ukrainian Union of ATO participants Sergiy Diachyshyn greeted girl warmly and handed her a developing game 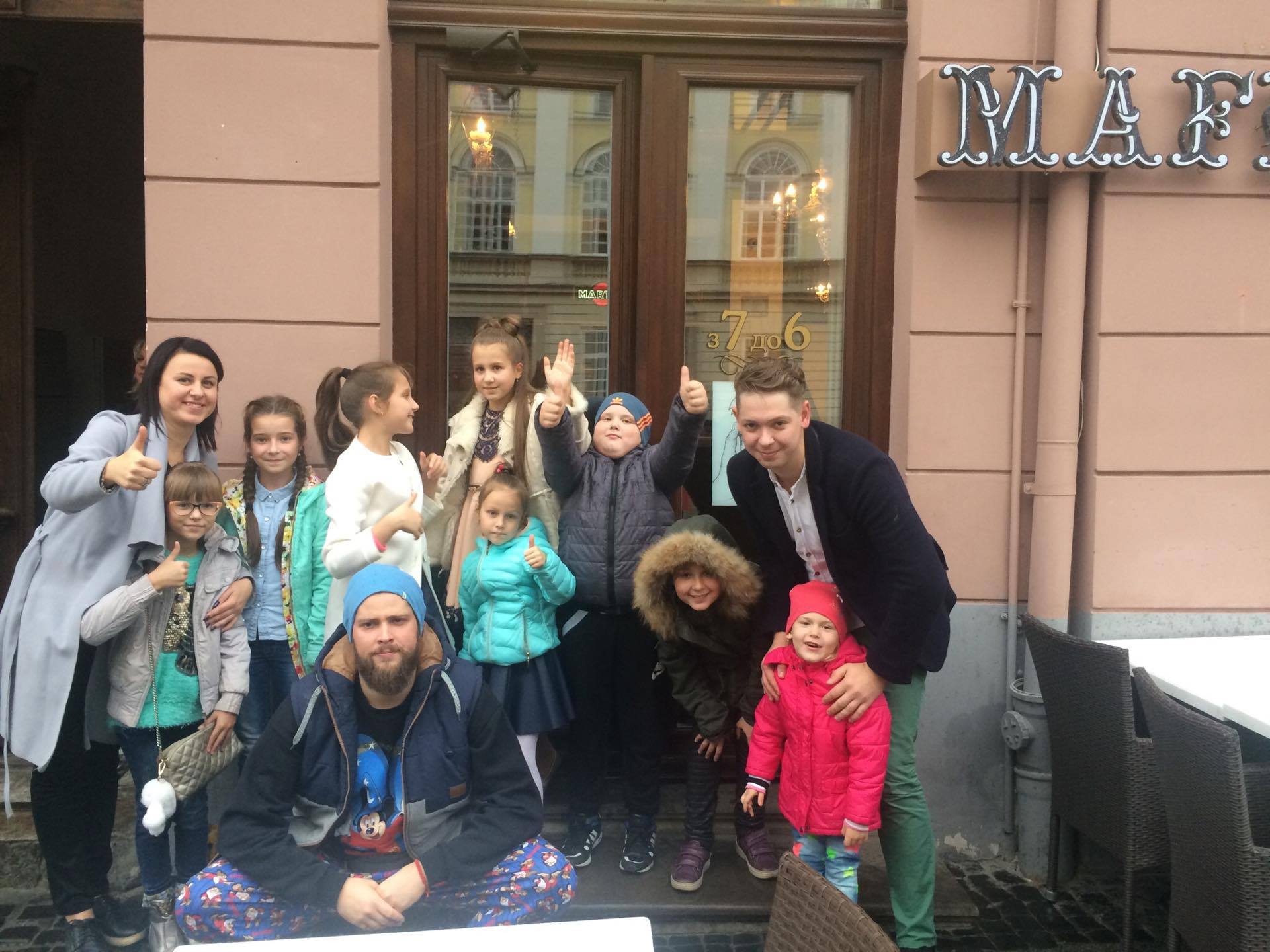 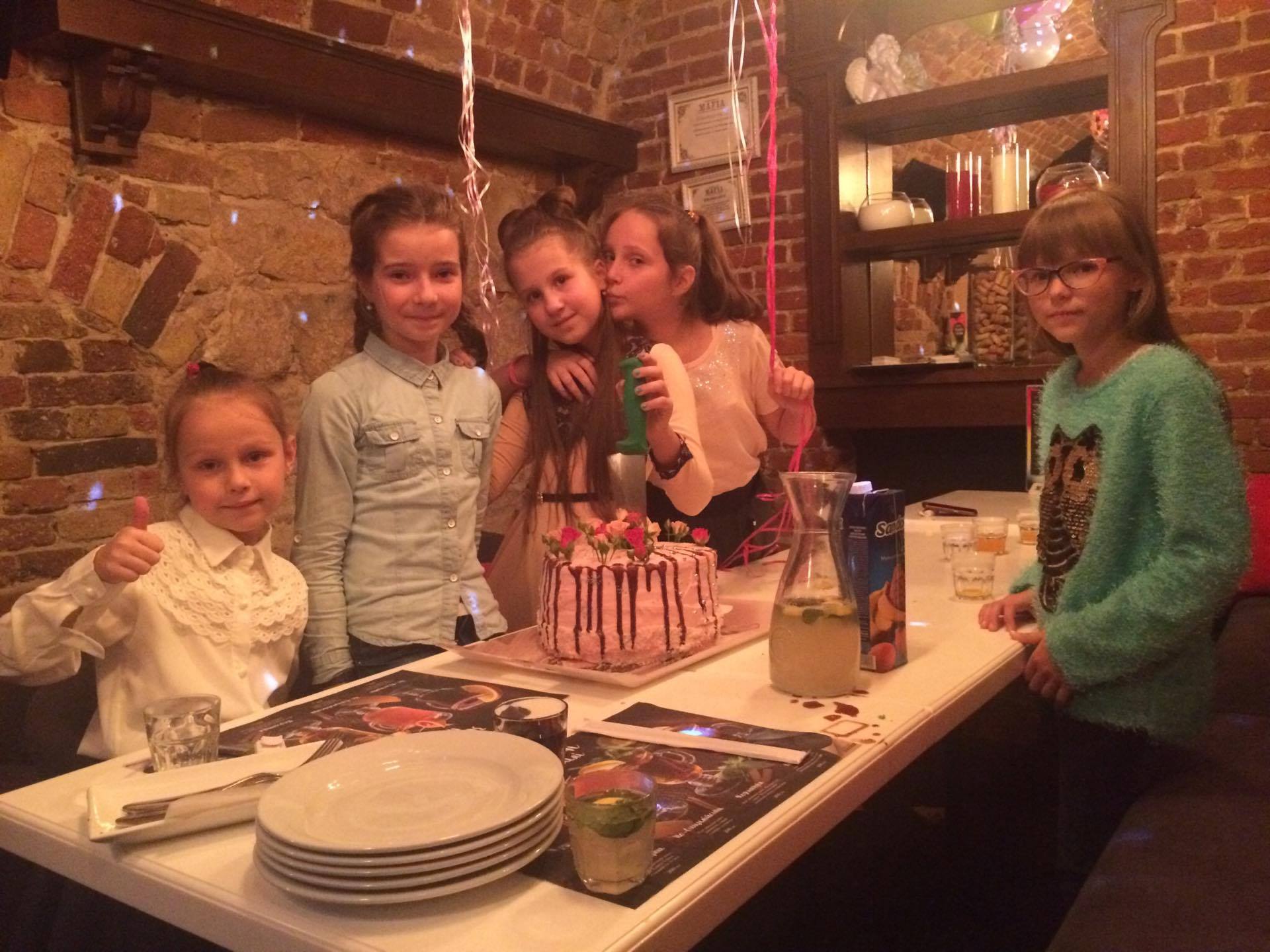 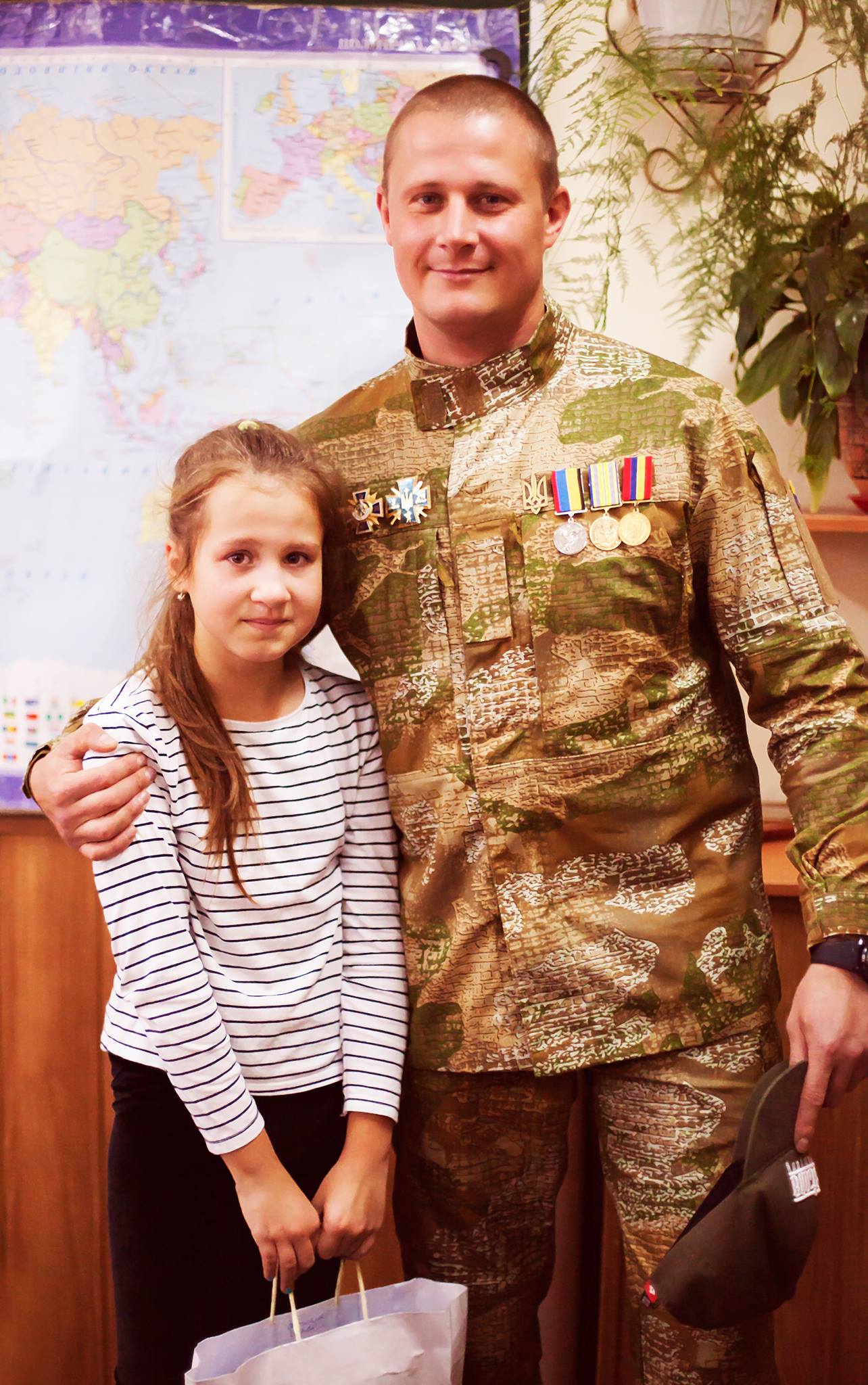 We have been taking care of families of the killed ATO soldiers for a long time. One of our assistance directions is the project "Gift to the Hero's child". Our list includes more than two hundred of children from Lviv and Lviv region. We try not to ignore anyone because it is so important for children not to be forgotten, they need attention and, of course, gifts, - says Andriy Feduniak, the head of the social department of the NGO "Community Development".

Let us recall that as a part of the social project "Gift to the Hero's child", activists of the NGO "Community Development" are trying to show the children of our new Heroes that there is care about them. As a result, on the children' birthday, activists organize them a holiday, as well as hand them valuable gifts.