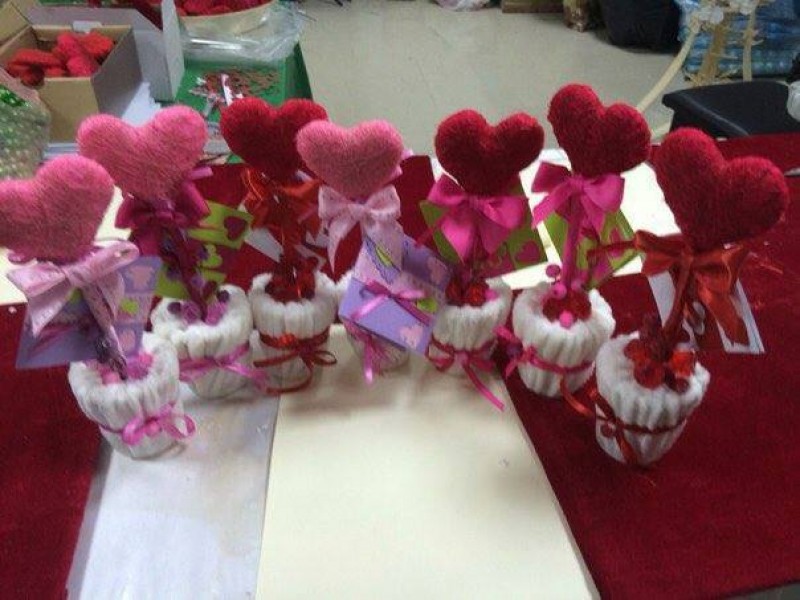 Instagram
The cells of NGO "Community Development" held a number of events for the Day of remembrance of the victims of Maidan.

On 12 February in the town of Novoyavorivsk, there was a master-class on making hearts-charms for the Day of remembrance of the Heavenly Hundred, which held Yulia Sahnevych. The children also wrote letters that will be donated to the families of the victims and the soldiers who still fight for our peace. 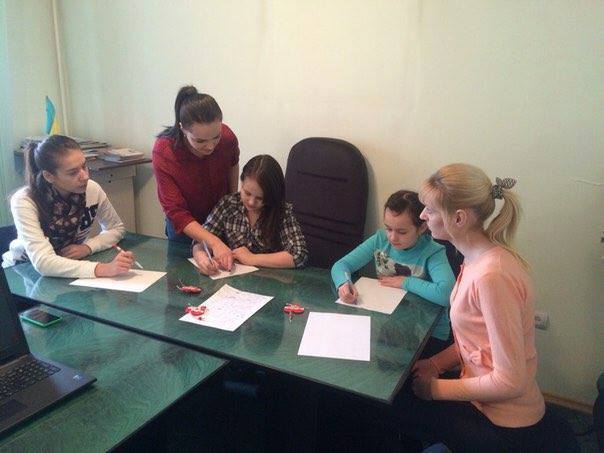 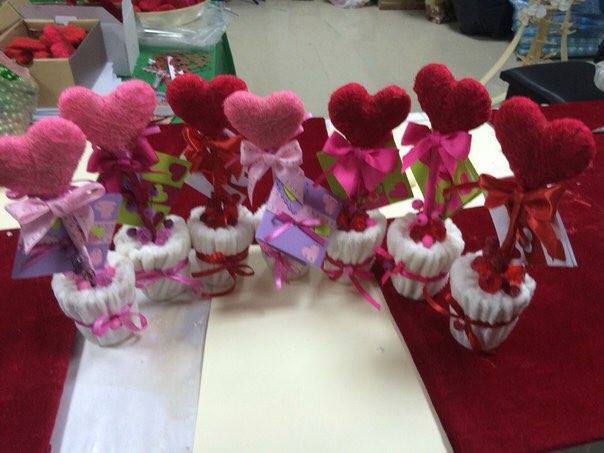 Turkiv cell on February 19, held a commemorative event "100 winged Heroes." At the meeting were participants of the Maidan and the Chairman of Turkiv RSA Labetskyi Olexander Myronovych, member of the Maidan and ATO Sterlianikov Evgen Evgenovych, inspector of Turkiv Department of education Jusypovych Myhailo Stepanovych, Director of Turkiv district center of social services for families, children and youth Homyn Volodymyr Mykolayovych. During the event, guests and children remembered the events of the Revolution of Dignity, watched videos. The story of an active participant in the revolutionary events of Labetskyi Olexandr touched everybody. ATO members also gave 55 Hearts and memory cards with warm words and wishes, which personally made the pupils on the initiative of activists of the NGO "Community Development". 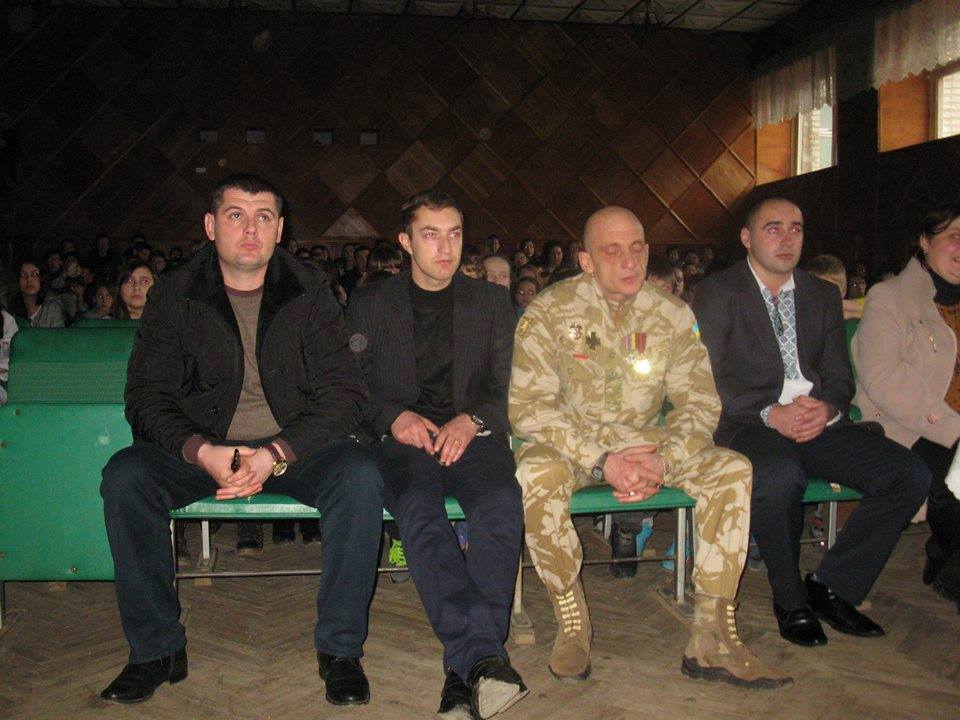 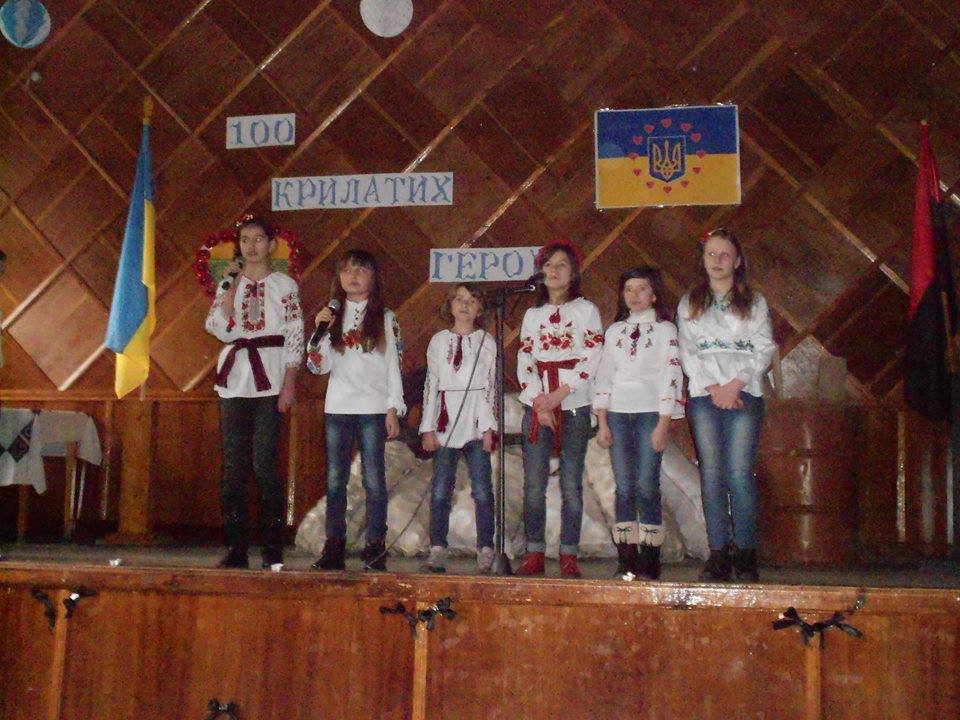 The Stryi branch of the NGO "Community Development" has joined a nationwide campaign to honour the "Brave hearts" and also gave a master class on making Hearts of memory for two Stryi families of heroes who died in the Maidan. The lesson was conducted by craftswoman Halyna Pankiv. These hearts, the activists will handed to the bereaved mothers together with letters of gratitude which students of the school №9 wrote for them. Activists participated in a flash mob for the launch of sky lanterns as a symbolic "Thank you" for the sacrifice in the name of freedom. 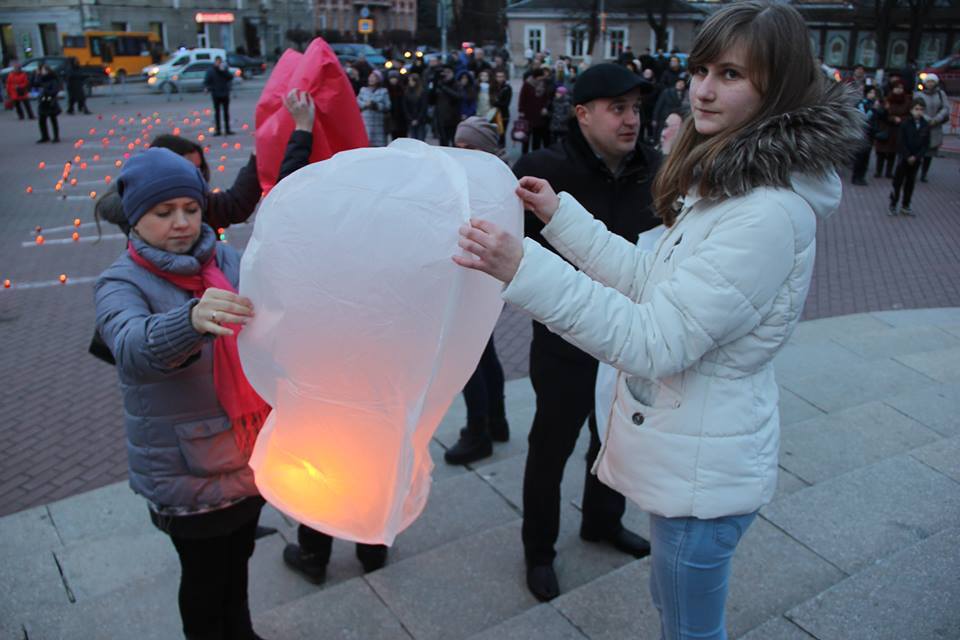 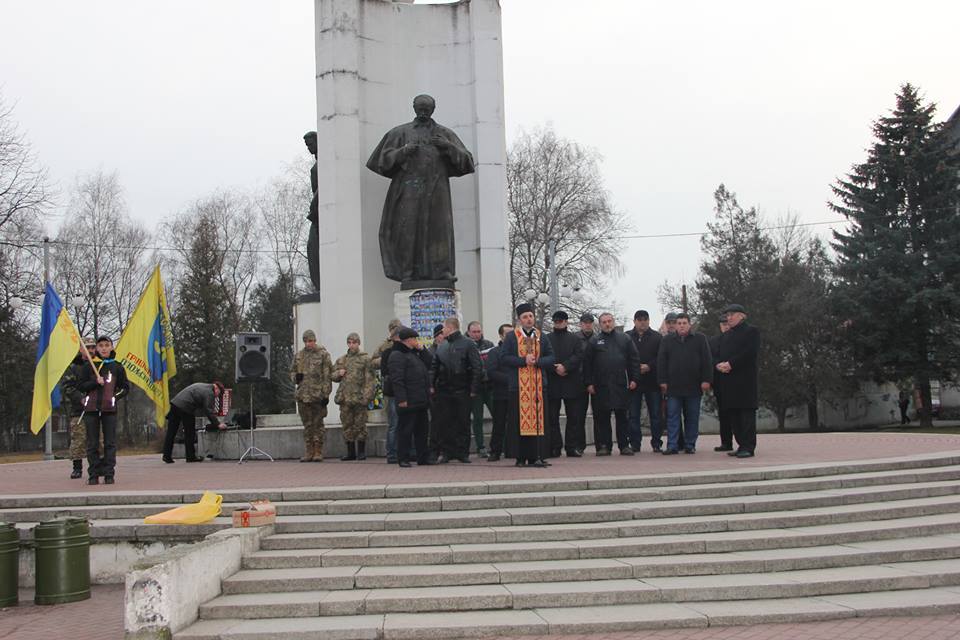 A lot of Stryi citizents came that day to pay tribute to the Heroes, among whom Andriy Korczak and Yuriy Dyakovskyi. This event has become symbolic for many, in particular for civil society activists.