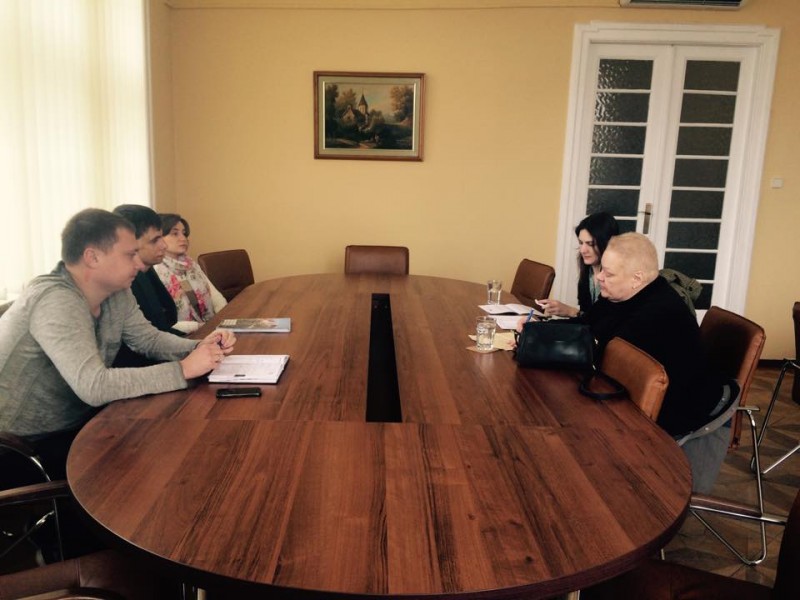 Instagram
The OSCE representative held a meeting with activists and asked the most important areas of work of the participants of the NGO "Community Development".

The NGO office was visited by a member of the Organization for Security and Co-operation in Europe. Meeting with guest conducted the head of the department “Assistance to ATO” Oleg Dolinskiy and lawyers Dychko Iryna, Bai Nazar. On the meeting were discussed current problems that are solved by the activists of the NGO "Community Development". 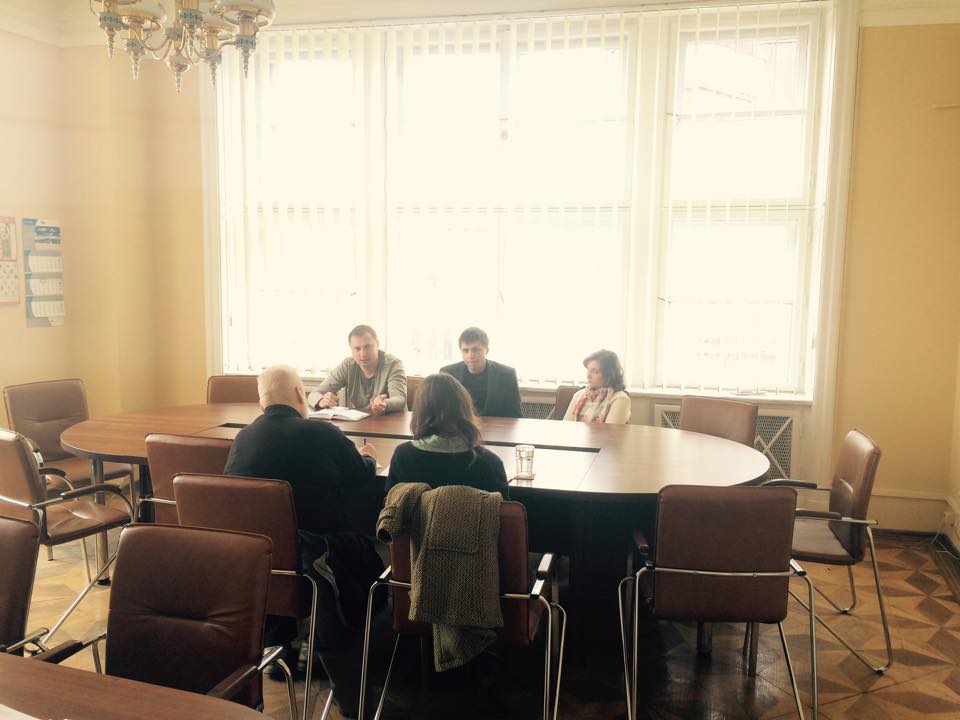 Members of the public organization told the OSCE representative issues of allocation of land plots for ATO participants. Activists also reported a conflict between the military and the Lviv Municipal Enterprise “Rembud” that promises to build flats for soldiers and their families, but no action were not implemented yet.


"We are actively fighting with the problem of allocation of land plots. Unfortunately, Lviv City Council does not want to resolve this issue, explaining that at the moment there is no available land", - said the head of the "Center of assistance to the families whose members died in the ATO" Oleg Dolinskiy.


Lawyer Irina Dychko explained: "the Lviv city Council within 2 months has not issued a decision to approve the creation of a social formation. Only after carrying out our pickets and the coverage of this issue in the media for discussion of the public were able to influence the authorities and to give us the decision".