Instagram
Mother, wife and little daughter received an award of a soldier.

To the NGO “Community Development” addressed a family. On July 29, in the zone of ATO were killed a 26-year-old soldier Andrew Rodych. The family of the soldier asked about the ceremonial presentation of the order of Bogdan Khmelnitsky. The appropriate award was signed by the President of Ukraine on November 14, last year.

NGO activists appealed to the leadership of the Lviv Military Lyceum named after Krut Heroes to include the Order of the deceased soldier in the program of celebrations to commemorate the memory of the Krut heroes. The commander supported the initiative.

“For us it was a great honor to help this family. It's that little thing we can do for the families of our defenders,” said activist Irina Dychko.


Today, January 29, in Lviv Military Lyceum named after Krut Heroes was held a ceremony of commemorating the memory of our hero. Now, this date has acquired a special significance, because even now young men standing in defense of our state. During the event was officially awarded the Order of Bogdan Khmelnitsky for family of the deceased soldier Andrei Rodych. 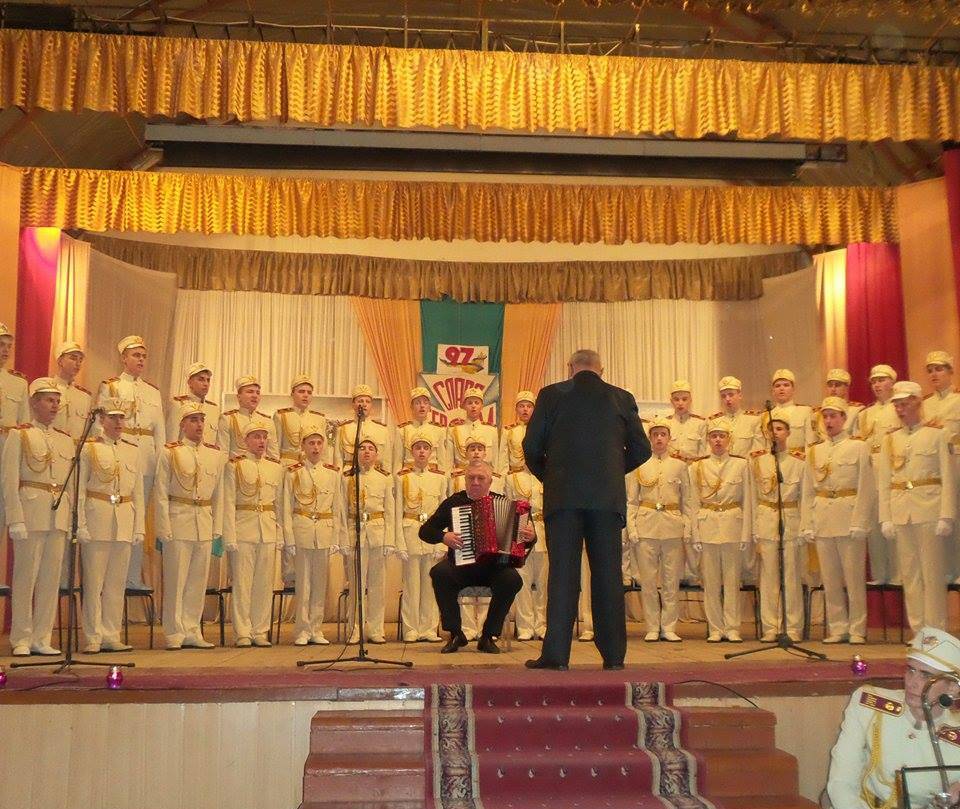 "We sincerely sympathize Roddychiv family and all families who lost their loved ones in Eastern Ukraine. They are our heroes and the memory of them is eternal! "- said the activist Oleg Dolinsky.


Recall that in the framework of the NGO “Community Development”, a Center of assistance to the families of soldiers who died in the ATO. Military families can get legal, psychological and logistical assistance.