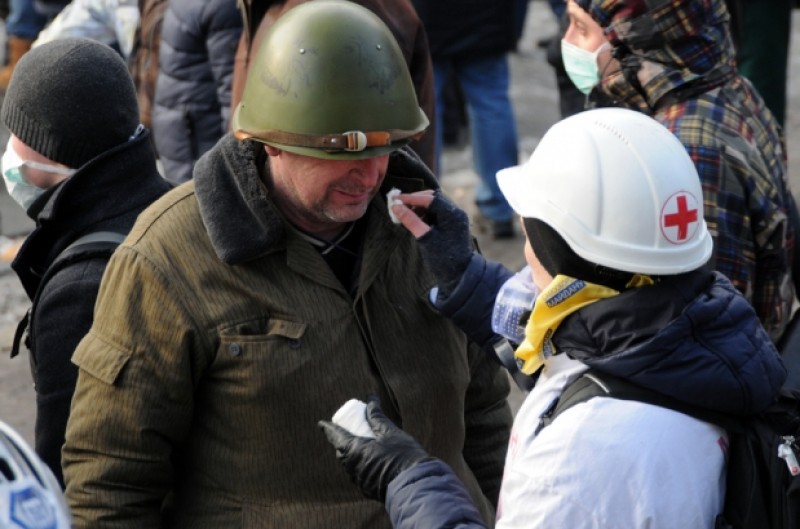 Instagram
The corresponding decree of the Cabinet of Ministers was adopted on 24 June.

In the Ministry of health reported ,that on 24 June the Cabinet of Ministers pursuant to the Law No. 175-VIII adopted the resolution "On some issues of implementation of the Law of Ukraine "On status of war veterans, guarantees of their social protection" and amending the regulations on the procedure, conditions and criterias for establishing disability.

The resolution approves the procedure for establishing the participation in the Revolution of Dignity from 21 November 2013 to 21 February 2014 people who received the wounds, injuries, concussions or other damage of health. Also provides communication disability from wounds, injury, concussion or other damage to health due to the aforementioned circumstances.

"According to the normative documents the status of a disabled veteran can provide to individuals who became disabled during the Revolution of Dignity and sought medical assistance in the period from 21 November 2013 to 30 April 2014," explains the head of the Legal Department of the NGO "Community Development" lawyer Andreiy Balubash.