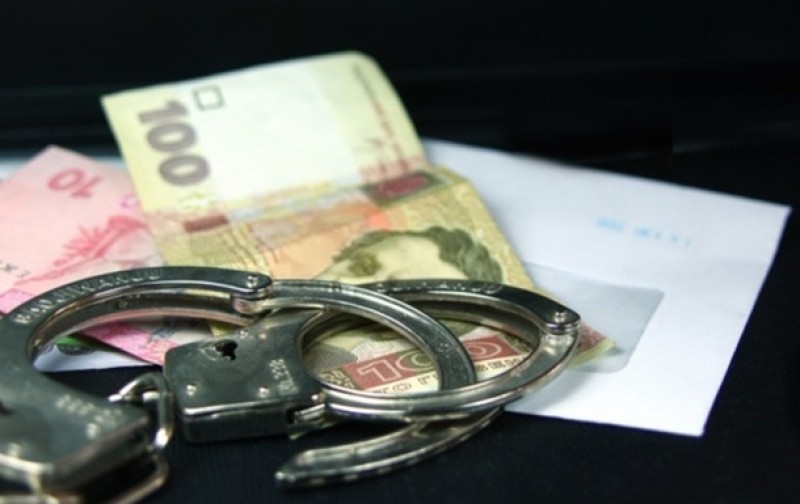 Instagram
Since Poroshenko was elected to be a President of Ukraine, paying attention to the election program – he promises the citizens of Ukraine "to live a new life," but it has been more than a year since he is a President, but promises wasn’t fulfilled. However, a number of events attracted the attention of Petro Oleksievych and forced to react and make a radical changes, proposing to increase the minimum amount of Deposit or to cancel it when selecting a measure of restraint in the number of convictions related to corruption that will please many Ukrainians who wish to eradicate bribery.

This, apparently, led him a recent event, when the Prosecutor General's Office in conjunction with the Security Service of Ukraine detained Yaroslav Kashuba, one of the leaders of the State Employment Service during receiving a bribe of about 600 thousands UAH.

The priority task of the Revolution of Dignity was to stop the plundering of public funds and to counteract corruption and tyranny, that in the country will start the time of truth and order. However, the Head of State and oligarchic power quickly forgot about the requirement of citizens and their promises and, moreover, for which values people stood on the Maidan,they forgot about the beatings of students on November 2013,and  about the mass deaths on February 2014.It seems that our officials, MPs, Ministers "lose their heads" when holding ruling positions, they forget about their responsibilities and put first their own enrichment.

Taking the Prosecutor's office, Security Service of Ukraine, or rather all the law enforcement, that detained on "hot" the officials committing acts of corruption are taking bribes themselves. The question arises, how can we fight such corruption institutions, if they take bribes?

According to political analyst Taras Lozynsky, "this to some extent will force to think our officials before demanding a bribe, because it will become impossible to pay off or, they will have to pay not a negligible amount of money. It can be assumed that the bill since the entry into effect will greatly suspend acts of corruption in the state and will leave a black stain on the reputation of those who will resort to acts of corruption. We should also not forget about law enforcement, which has its own corrupt schemes and it makes me laugh when corrupt officials are looking for ways to stop acts of corruption or trying to fight against them. You should connect the public, the committees on the fight against corruption and the National anti-corruption Bureau, which was joined by impartial persons who are not indifferent and want to join in the process of detecting and freezing of counteraction of corruption".

The President made this proposal at a meeting with leaders of the factions of the coalition and insisted the bill to be considered in the near future.