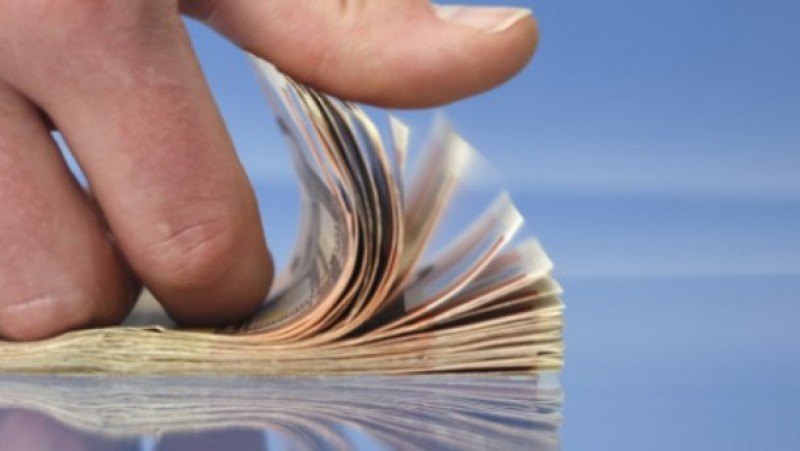 Instagram
The lawyers of the NGO "Community Development" told what reward will receive the military personnel, persons of ordinary and commanding structure in a particular period and during the Anti-Terrorists Operations.

The resolution of The Cabinet of Ministers, on January 31, 2015 No. 24 "On peculiarities of remuneration payments to military servicemen, persons of ordinary and commanding structure in a special period and during Anti-Terrorist Operations" approved the size of remuneration and additional remuneration of military personnel, persons of ordinary and commanding structure for direct participation in armed conflicts or Anti-Terrorist Operations, and other events in the special period.

Where the payments are carried out?

Payment of remuneration and additional compensation are carried out to the military personnel at the place of service.

Remuneration may also be paid to the families of soldiers who during the execution of the individual tasks were killed, taken prisoner or hostage, interned in a neutral states or are missing.

The amount of remuneration

Military personnel receive compensation in the amount of 100% of the monthly cash collateral.

In which cases are carried out payment of remuneration?

Payment of remuneration to the military personnel (excluding reservists) are carried out in case of mobilization, martial law, staying in zone of Anti-Terrorist Operation (for direct involvement in military conflicts or ATO), the implementation of measures to ensure the rule of law on the state border, repelling armed attacks on objects protected by soldiers, the release of such objects in case of their capture or attempts to seize weapons, fighting, and other equipment.

"Remuneration is also payable during the continuous inpatient treatment in health care institutions after received, while participating in military conflicts or in the ATO, other events in the special period , injuries (contusions, traumas, mutilations)," - said human rights activist Irina Dychko.