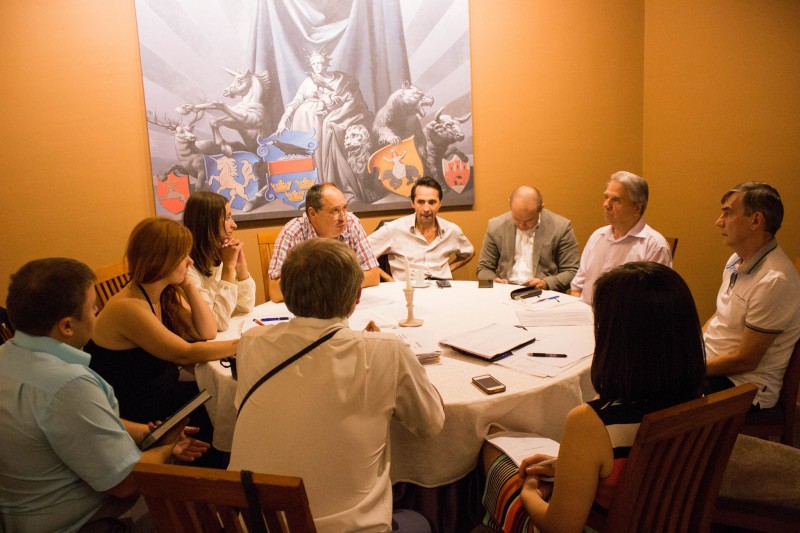 Instagram
On September 17, 2015 was held a regular meeting of participants of the"Discussion club", which take place every Thursday in the building of the “Porohova vezha”.

The purpose of the club is to popularize the various views on decentralization, in particular in the Lviv region. Such meetings take place weekly. Here are gathered representatives of the office of reforms in the Lviv region, members of NGOs, experts from relevant institutions, analysts and those who are interested in the progress of the reform of decentralization and voluntary association of territorial communities.

Members of the NGO "Community Development" also joint to the activities of the club.

Each meeting is devoted to the topic on decentralization for discussion and debates. Various views of club members add more excitement to a real debates. For example, this time was a discussion of a fiscal decentralization: how to form a budget for voluntary association of territorial communities. The most contentious was the issue of distribution of revenue taxes, in particular whether they should stay directly in the community, or on a Pro rata basis go to the State. It was also suggested that the community should positively affect the investment climate and help entrepreneurs to create new jobs, which ultimately will provide new revenues to the budget of the community.

"From the discussion, it became clear that despite the problems wich faced, or will face the territorial community, the reform of decentralization is necessary now.  We must not postpone changes in the system of local self-government " - notes Hrystyna Melekestseva, the analyst of the NGO "Community Development".


The result of the discussion club, was the understanding, that the established local community gets new leader-Manager, entrusted with the proper use of resources for the development of beautification of the community. And for such basic social welfare is necessary to overcome the political corruption, which hampers all important social processes. 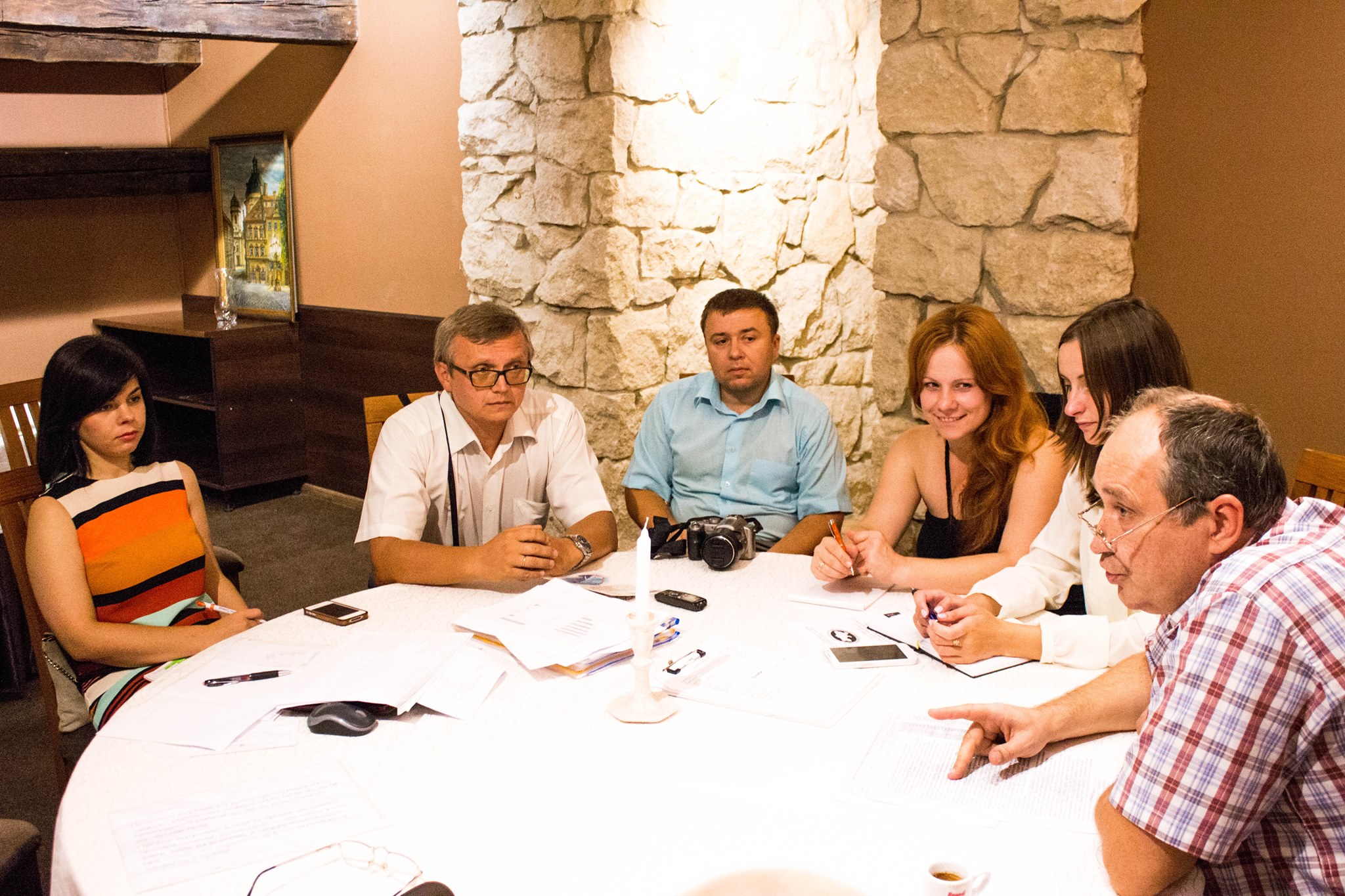