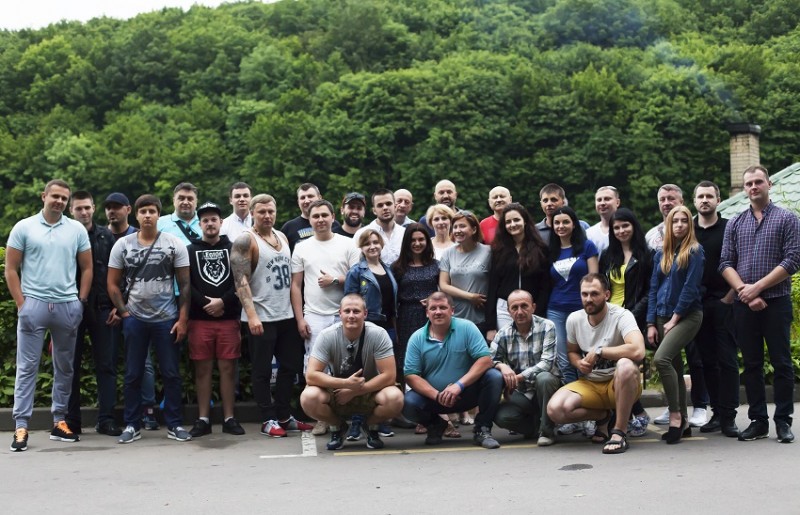 Instagram
The re-election of the head of the NGO “Development of the Community” annually takes place. According to the strict rules, no one can be the head of the organization twice. This tradition was initiated for permanent development and changes, as well as for attracting new, creative people with new, different view and experience.

On the 16th of June, the elections of the head of the NGO “Community Development” took place. Mariya Vahila became a new leader of the organization, who headed the Department of Internal and Youth Policy of the Department of Internal and Information Policy of the Lviv Region State Administration. After the dismissal from the state service, in the NGO “Community Development” Mariya Vahila was engaged in grants and social projects partners searching.

Let us recall that the first head of the NGO “Community Development” was a lawyer - Andriy Boliubash, who is currently the head of the Public Council of the Lviv Region State Administration. The second chairman of the organization was Oleh Dolynskyi, a well-known public activist and entrepreneur, who passed the baton to Oksana Maruniak, the journalist and TV presenter.

More about the team of the NGO “Community Development” read here