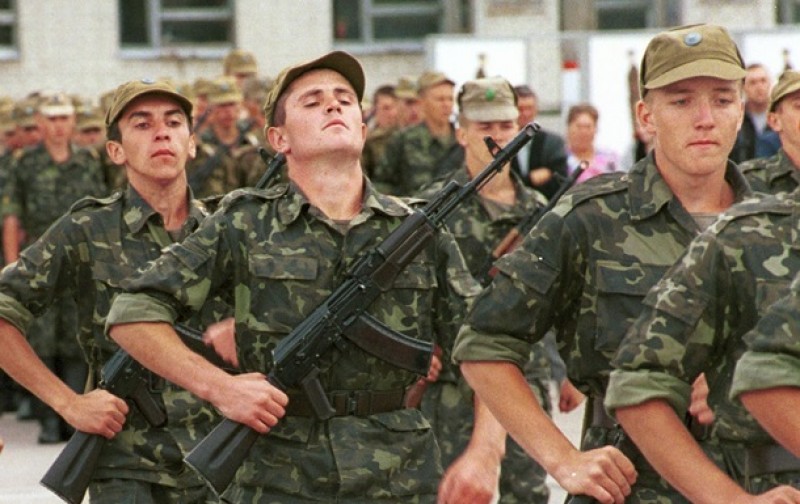 Instagram
To the regulations on the passage of Ukrainian citizens on service in a military reserve of the Armed Forces of Ukraine are made some amendments. The human rights activist of the NGO "Community Development" Yuriy Tatomyr explained what are they.

Service during the special period

During the special period soldiers who were dismissed from military service, military call-in mobilization or in a special period, mandatorily enrolled in military operational reserve.

How call for service will be performed?

The call-up of reservists for military operational reserve of the first stage is carried out in case of the Declaration of General mobilization or in the case of adoption of the relevant decision of the President of Ukraine. The deadline for the implementation of the activities of the call should not exceed 48 hours.

What is the responsibility of reservists?

Establishes the duties of reservists in particular:

- to arrive in 5 days after transferring to the reserve of the military Commissariat of the place of residence (stay) for registration;
- keep after the dismissal and before the end of the special period a military uniform;
- to arrive after notification within 24 hours to the military unit and to act due to the instructions of the commander.