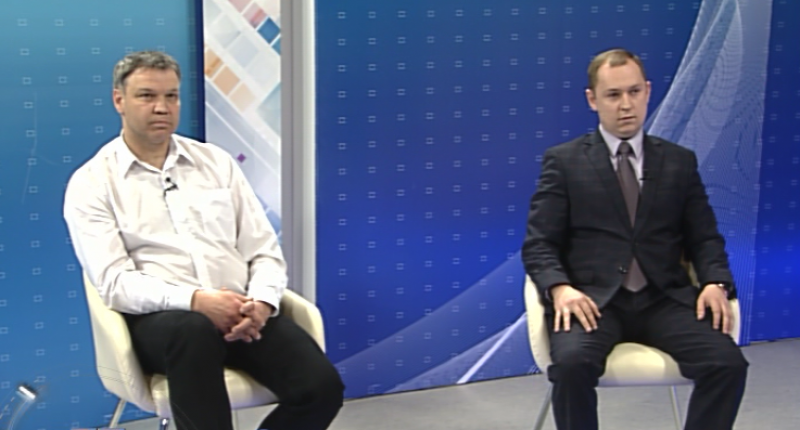 Instagram
Representatives of NGO "Community Development" were present on TV "Lviv" and discussed the need to reform local government and the adoption of the draft law on decentralization.

The "Economic Miracle" took place in many countries, but in Ukraine it is not caught. To ensure that our state has reached a qualitatively new level of development, you need to be sure to have implemented new local government reform that can strengthen the country. This issue has received wide publicity in the past two months. The discussion of this theme was joined by expert Andrian Fitio and lawyer of NGO "Community Development" Yuriy Tatomyr in the program "On time".

"To enact the reforms necessary to get the political will. This must be reflected in amendments to the Constitution that can be done quite easily. However, there are a number of other necessary matters, especially funding and correct information of the citizens of Lviv region about the goals and objectives of such reform," commented the human rights activist Yuriy Tatomyr.


Guests of the Studio discussed the importance of implementing decentralization in Ukraine. The participants stated that it is important to work with the residents, to hear the community opinion.

"Poland was moving to the level of development, as it is now, for 50 years and during this time made 3 reforms. We must have the enlargement of the communities, for example, 6-7 villages. We will not have more areas. However, it should be remembered that Ukraine is now in a crisis. That is why reform must be done under strict centralization," - said the expert Andrian Fitio.