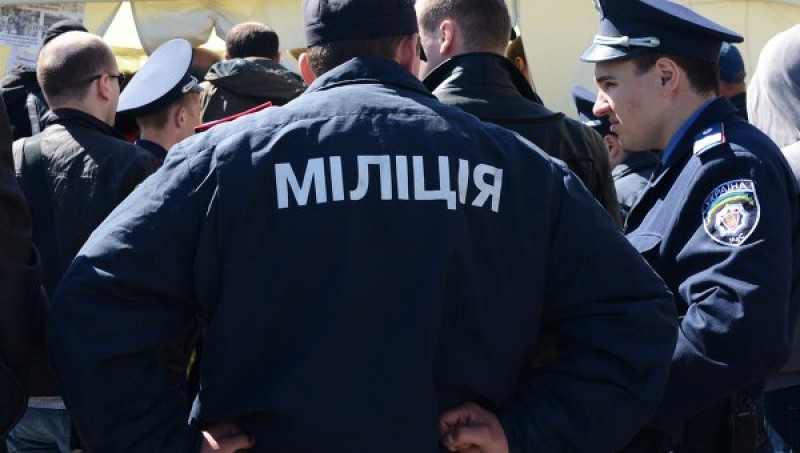 Instagram
The lawyers of the NGO "Community Development" has explained the government's bill "On the National police", which was created, as part of the reform of the Internal Affairs Bodies.

What does the bill provide?

The law will adopt a legal framework for the organization and activities of the National police of Ukraine, the status of police officers as well as the order of service in NP.

The principles of the national police (NP)

Principles of NP expected to identify: rights and freedoms, legality, openness and transparency, political neutrality, engagement with the community on the principles of partnership and continuity (each has the right at any time to seek help from NP).

Establishes the basic authority of the National Police, the new special ranks of police officers, the obligation to wear a special badge, kinds of police activities (preventive and enforcement) and the order of their execution, the rules of appointment to the post of officers (including by tender), the age limit of stay on service, and so on.

Social protection of the policemen

In a separate section of the bill in detail described the protection of police officers - money, pensions, housing, medical care.