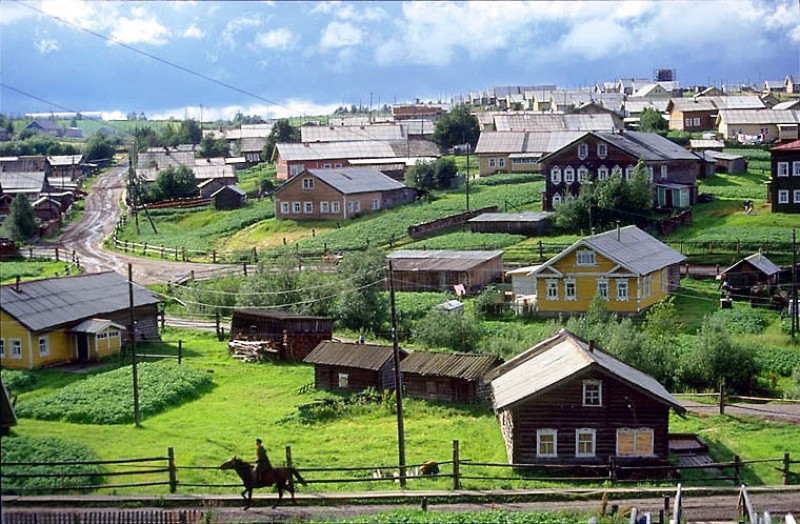 Instagram
What administrative units can be combined and who can initiate their association told the lawyer of NGO "Community Development" Andriy Balubash.

On March 5, 2015 entered into force Law No. 157-VIII "On the voluntary amalgamation of territorial communities", which provides for the association on a voluntary basis on adjacent lands communities of villages, settlements and cities.

To initiate an association can:

“It is important that the state provides unified territorial community with subventions for the formation of appropriate infrastructure in accordance with the plan of socio-economic development of the local community,” said the lawyer Andriy Balubash.